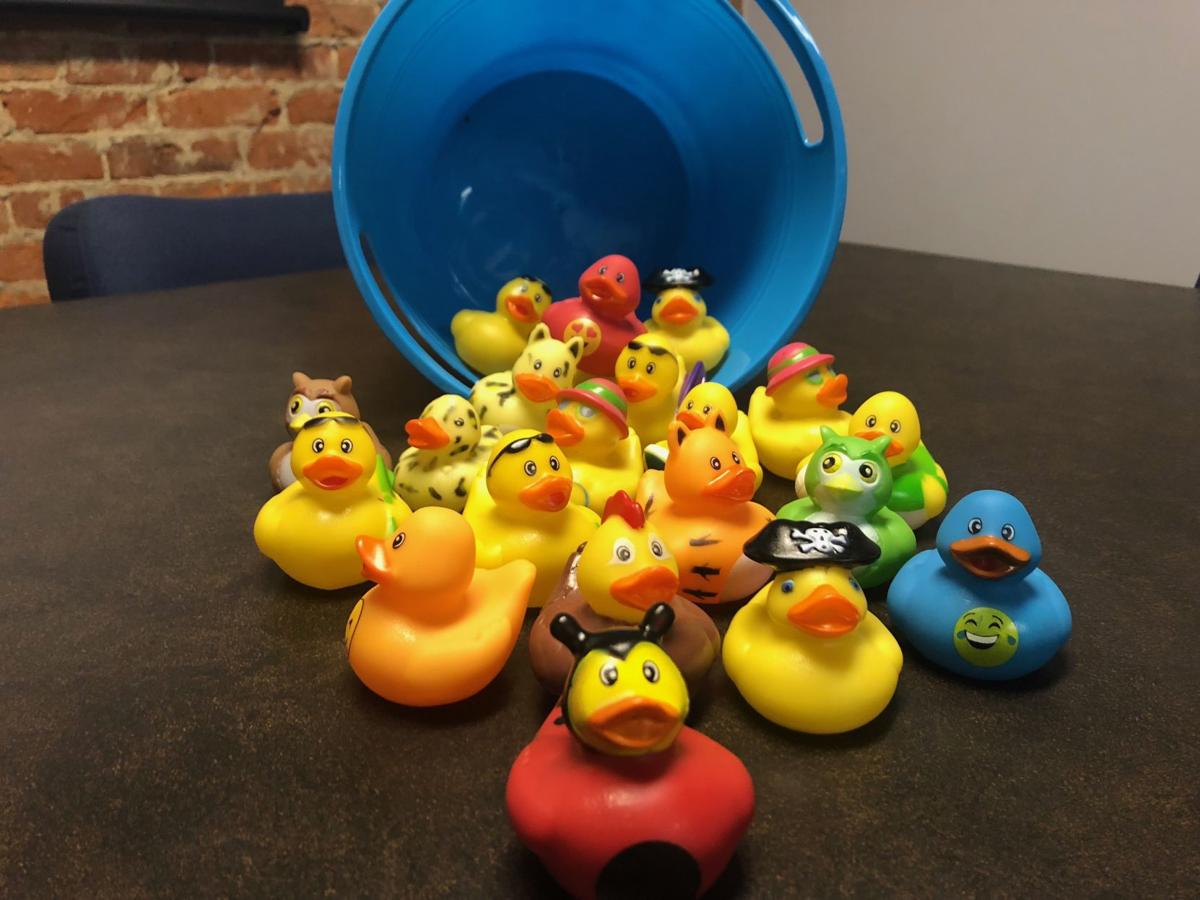 Ducks are still available at the cost of $5 each. 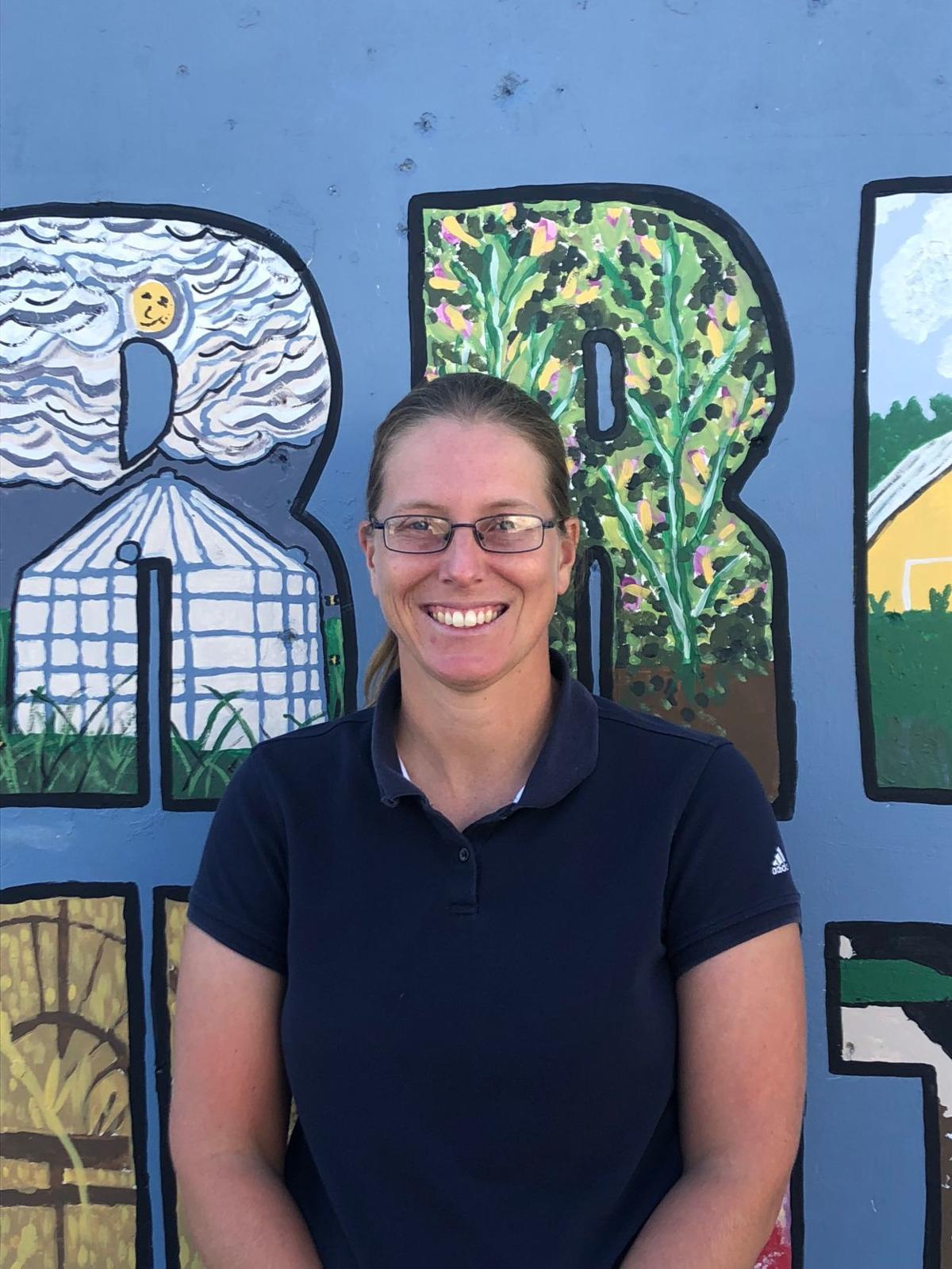 Michele Stucky decided on a rubber duck race because she feels that is a fun way to have a fundraiser.

Ducks are still available at the cost of $5 each.

Michele Stucky decided on a rubber duck race because she feels that is a fun way to have a fundraiser.

The Warren County Community Foundation will be having a rubber duck race to raise funds for their new youth philanthropy group on Sept. 22.

Warren County Community Foundation Executive Director Michele Stucky said the fundraiser is to assist the new youth philanthropy group because the ideas the kids have will need financial backing to help improve the community.

Stucky said sales began during the street fair and will likely be available until the day of the race.

“We started selling the ducks at the street fair,” Stucky said. “Ducks are still available for purchase up until probably until the race.”

The race will consist of all the ducks being in a tote and dumped. Stucky said the event will be on Sept. 22, but a location has not yet been finalized.

“All of the ducks will be put into a large tote and shaken up then dumped at the same time,” Stucky said. “We are still figuring out our location, but we’ll announce the location the week of the event. It will be Sept. 22 which is a Saturday. At 2 p.m. we’re going to launch the ducks.”

Stucky said the purchasers of the three fastest ducks will each take home a percent of the money that went into purchasing a duck for the race.

Stucky said TMF Center decided to match each duck purchased by their employees which has lead to many ducks being added to the race.

“TMF has offered to match their employees so with that we’re around 400 ducks total right now.”

This duck race will differ a bit from others that Stucky has seen. Stucky said that instead of renting ducks like other companies, the foundation bought theirs and people who bought one for the race can take it home as a memento rather than return it.

“A lot of the companies that do it rent the ducks, but we’ve purchased our ducks,” Stucky said. “They’re all different and people are welcome to come pick up their duck afterwards.”