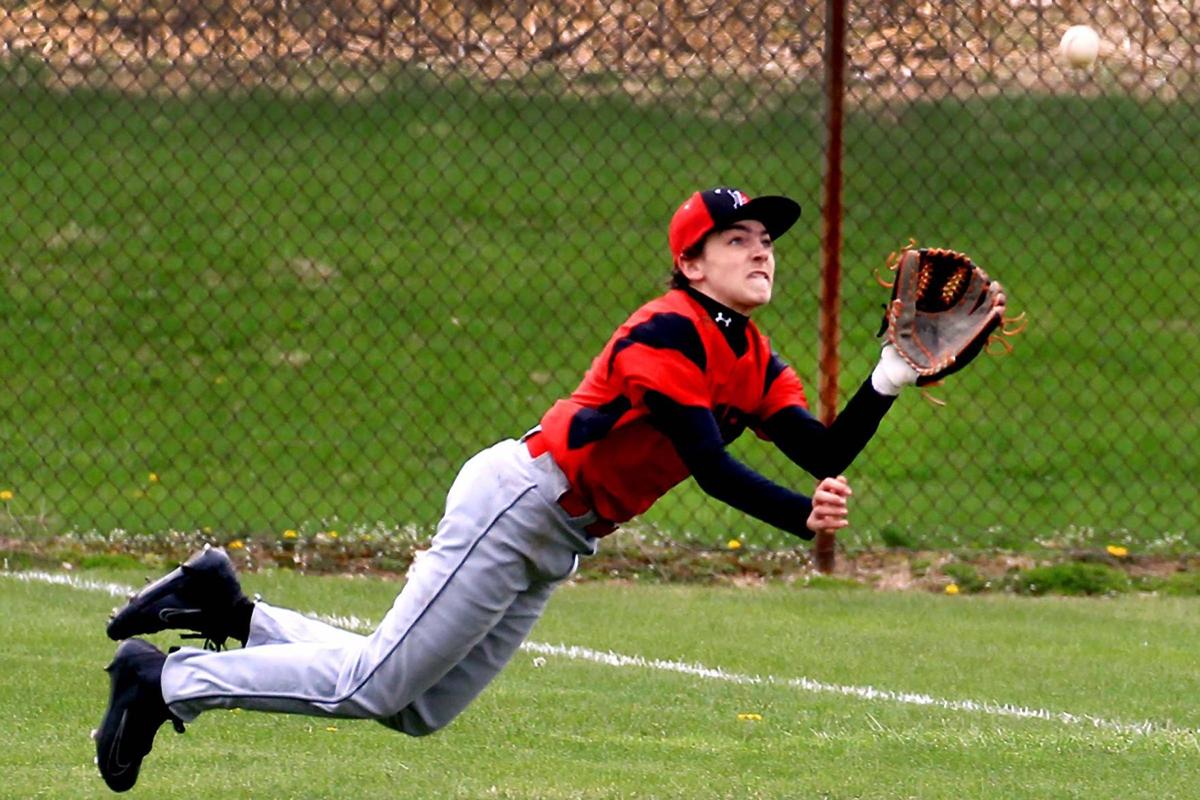 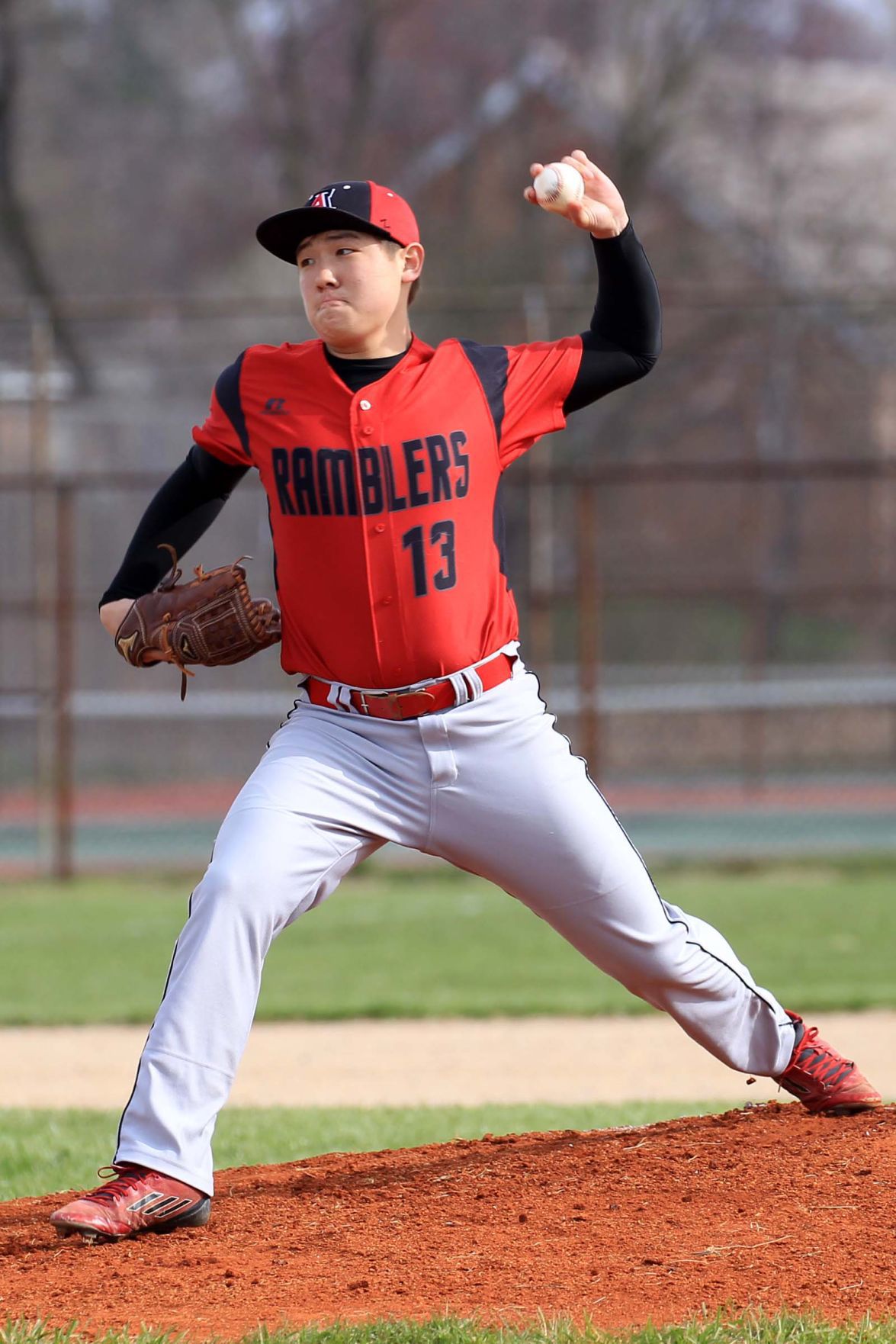 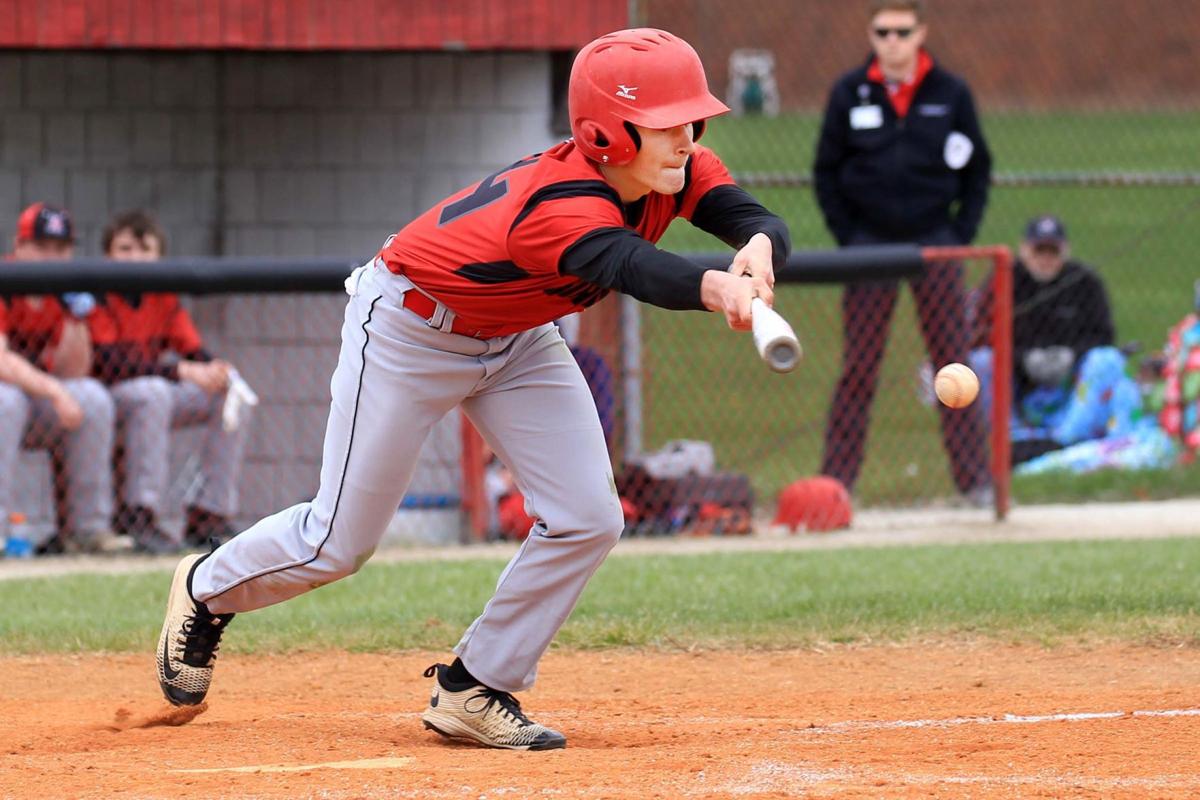 Mason Hartman of Attica bunted for a single in the seventh inning. Rockville defeated Attica 9-1. 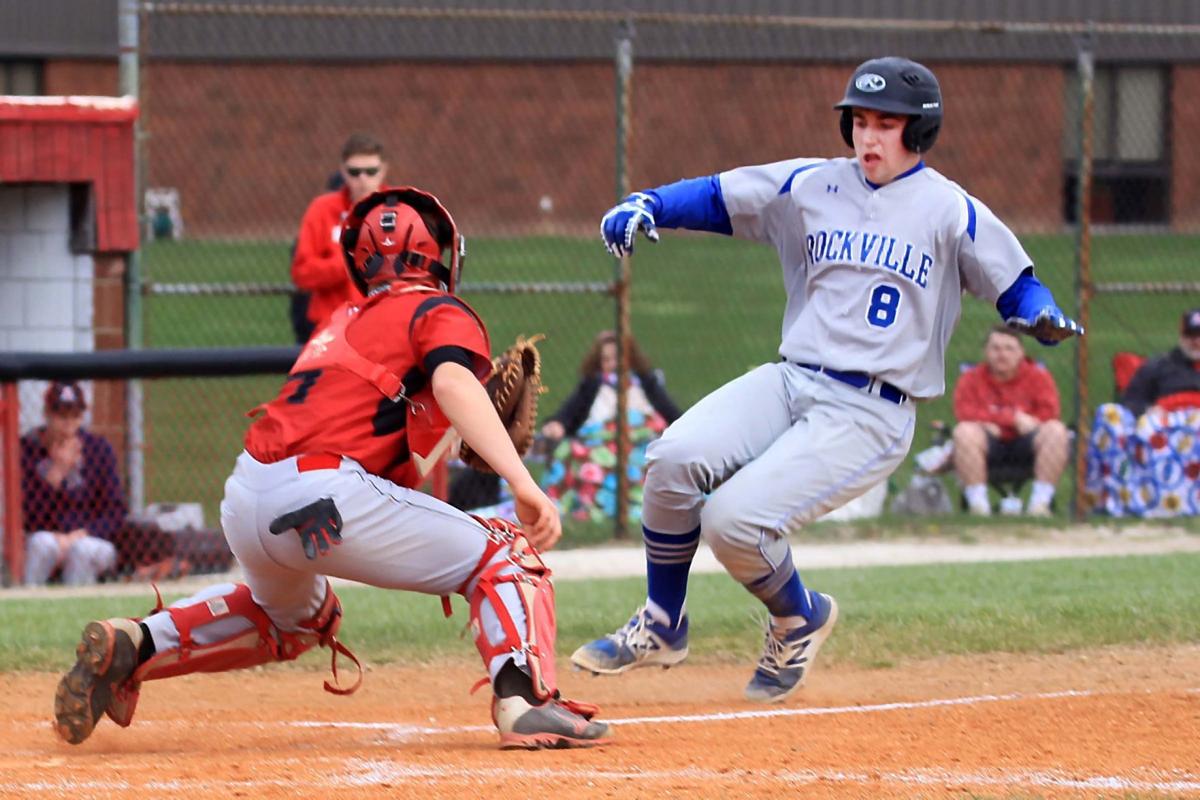 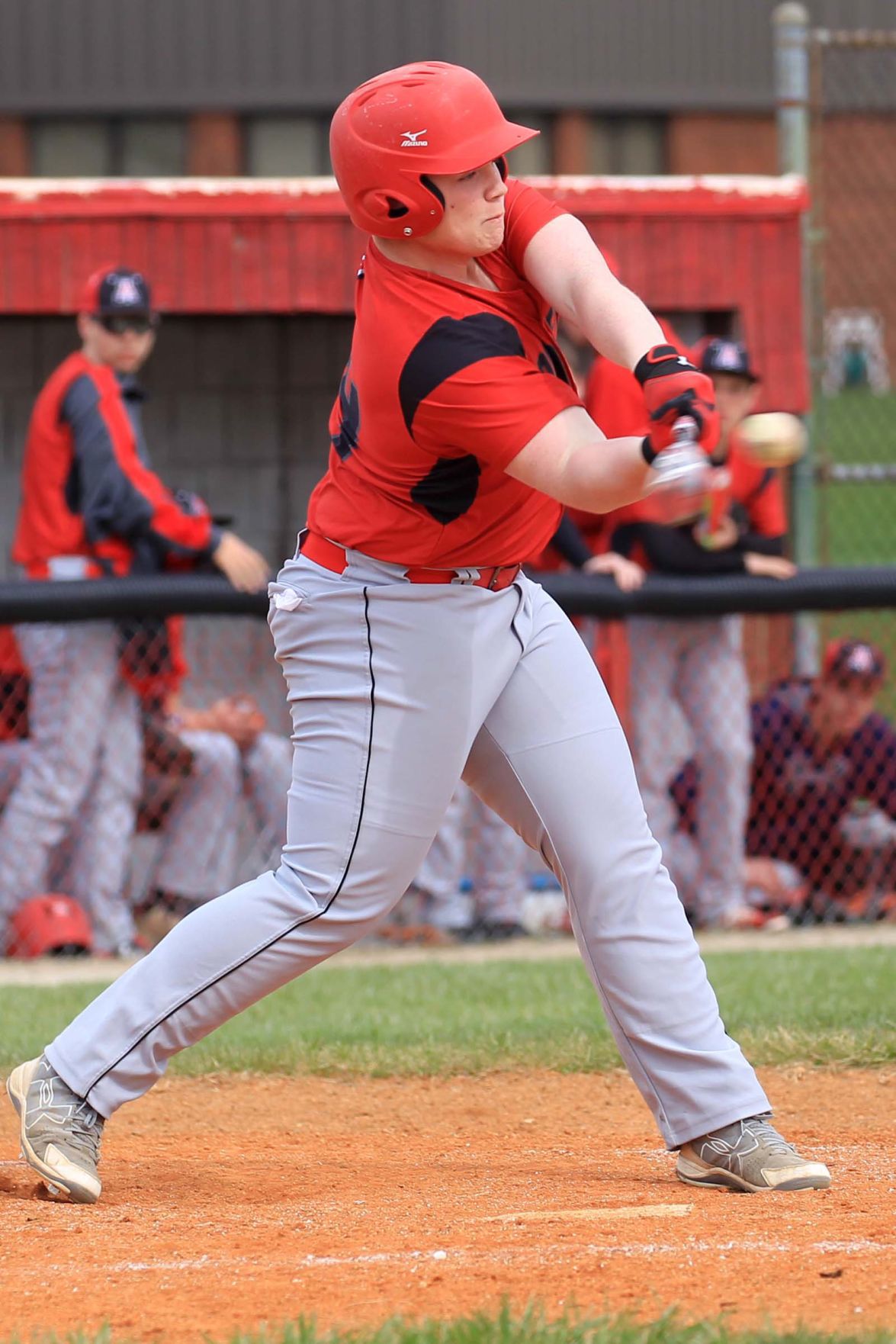 Mason Hartman of Attica bunted for a single in the seventh inning. Rockville defeated Attica 9-1.

Attica hosted Rockville on the baseball diamond on Saturday, but it was the visiting Rox who took home the victory by a 9-1 score.

The visitors took advantage of some initial wildness by Red Rambler started Brian Dobbels who walked the first three batters he faced to load the bases.

Logan White of Rockville then hit a fly ball to center field that was deep enough to allow the runner on third, Clayton Shaffer, to score, but then Dobbels settled down and retired the next two batters, one with a strike out and one with a ground ball, to end the inning with the Rox up 1-0.

Attica threatened in their half of the first, but three singles netted no runs as the leadoff batter was caught in a rundown early in the inning that went 2-3-6-1-4 and the two remaining hits did not allow anyone to cross the plate.

In the third, Rockville added another run on a walk, a stolen base and an error for a 2-0 score.

The Ramblers got a run back in the bottom of that inning as Jorden Douglass reached on an error, alertly raced to third on a throwing error by the catcher and then scored on a balk to make it 2-1.

It became 3-1 in the fourth as two singles and an error allowed the visitors to send another runner across the plate, but once again, Dobbels quickly closed out the inning.

In the top of the fifth, Attica changed pitchers with freshman Cade Walker taking the mound.

He should have had an easy inning with a walk and three groundouts, but the third grounder turned into an error.

Instead of the third out, the miscue led to five more batters coming to the plate and the Rox scoring three runs for a 6-1 score.

The Ramblers got Walker and Ben Hiller on third and second in the bottom of the sixth but the next two batters were outs to end the threat.

Matthew Mason took the mound for Attica in the seventh and he allowed a couple of singles, but got two groundouts and fielder’s choice to keep the Rox off the scoreboard.

Attica had one last chance in the bottom of the seventh, but they caught a bad break.

Leadoff batter, Mason Hartman, bunted his way on base, but the ensuing batter popped up.

Hartman, half way to second on the pop, naturally raced back toward first only to see the Rox player drop the ball, meaning Hartman had to spin and race for second.

A Rockville picked up the ball and threw to second, retiring Hartman.

While the effect of the play was nothing more than a fielder’s choice, the Ramblers probably felt they deserved two runners aboard after the Rox error.

It was not to be and the only runner the Ramblers got before the final out was another single by Douglass meaning the final score was 9-1.

Veteran Rockville head coach Bob Kyle pointed out that the game was a battle between two very young teams with Attica starting two freshmen and three sophomores while his team started five freshmen.

“In a game with that many young players,” he said, “it’s the team that limits the mistakes that will win, but both teams made some today. It’s really a learning process for both teams.”