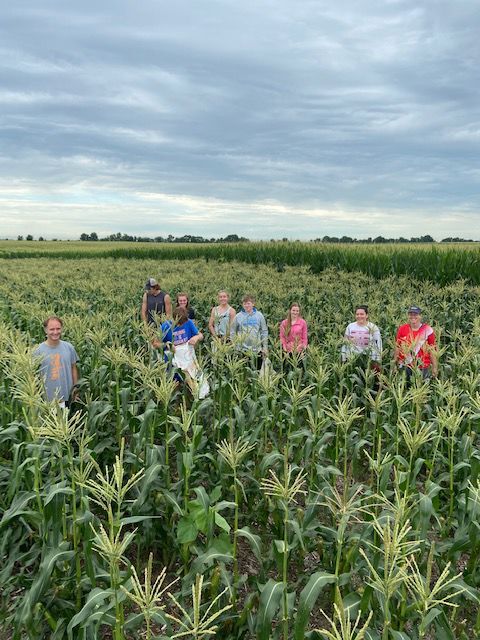 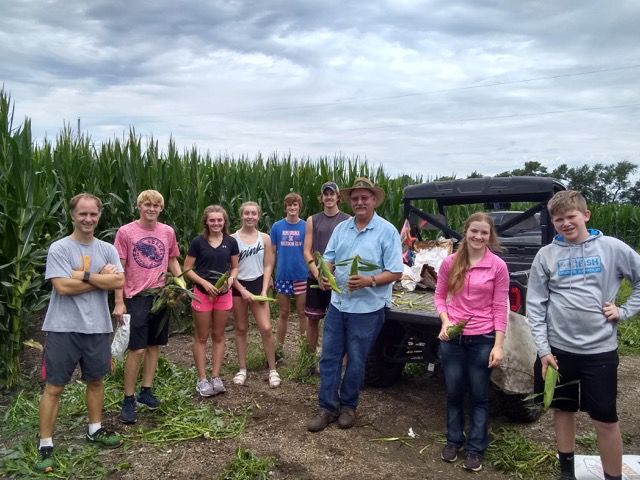 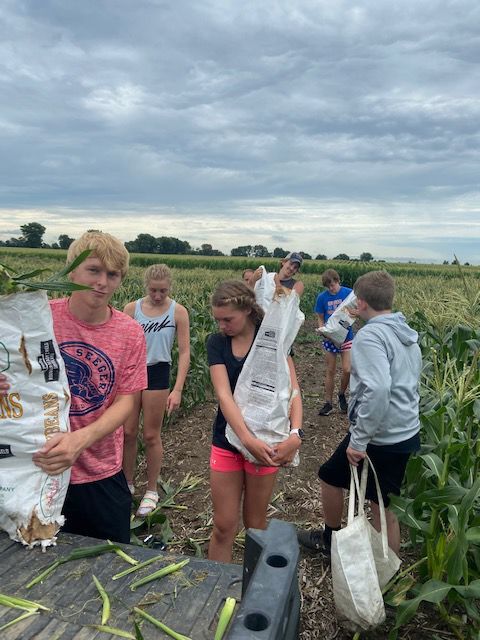 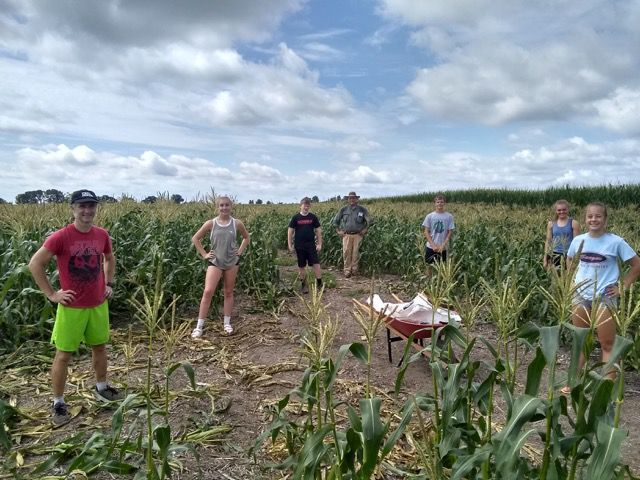 The Warren County Community Foundation teamed up with the Fountain-Warren Health Department and Western Indiana Foundation in the spring to create the Victory Garden kits.

There were 445 Fountain and Warren County families who took advantage of the project and got a goodie bag filled with seeds, peat pots, soil and planting instructions.

One item that was missing from the seed kits was sweet corn seed. It is not that easy to grow just a couple of tiny rows of sweet corn at your home garden. The wind becomes a factor, along with animals who want to eat the produce from the garden. Not to mention that it takes more room to grow, and with so many other varieties to try to grow at home, it wasn’t a practical situation.

Four local farmers graciously donated sweet corn seed, their ground to plant it on, and even planted it for the project. The only thing left to do was for the farmers to watch it and let the Foundation know when it was ready to pick. This is where the next group took the lead. High School students on summer vacation along with a couple of their teachers, and a few community members would meet at the sweet corn field to pick.

A crew of eight-ten workers could pick a heaping pick-up truck load in two hours. Then the load of sweet corn was driven to the Williamsport Park, or in one case the Fountain-Warren Health Department for victory gardeners and community members to come and take one dozen ears for free! There were four different occasions where loads of sweet corn were up for grabs. Word traveled fast and many different community members were able to capitalize on this.

Over 350 dozen ears of corn were given to the community in this way. Some people insisted on giving a donation, and those proceeds went to A Better Way Food Co-Op. Another approximately 100 dozen ears of corn were donated to A Better Way Food Co-Op and about 75 dozen ears were donated to the Mobile Food Pantries. The four families who donated the seed, and planted the sweet corn on their land were Tony and Lyn Martin, Om and Rita Sharma, Steve and Cheryl Pithoud, and David and Barbara Richardson. The project was a collective effort of many groups and individuals working together.