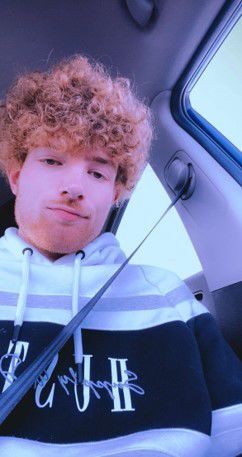 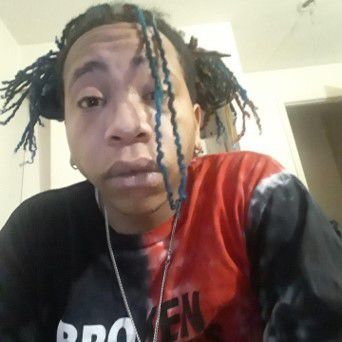 BENTON COUNTY, INDIANA – Detectives from the Indiana State Police Lafayette Post are seeking the public’s assistance locating two suspects from a burglary that took place in Fowler on Feb. 9, 2021. Detectives have identified two suspects, and their names are Caleb Oppelt and Paija Bennett, according to information from the state police.

Paija Bennett (AKA “PJ”) is a 23-year-old black male who is 5’4” approximately 140 pounds with brown hair and brown eyes.Bennett has an active warrant for his arrest out of Benton County for: two counts of burglary — Level 1 felony.

According to police reports, on Feb. 9 just after 12 a.m., Benton County Sheriff’s Department and Fowler Police Department responded to a shots fired call at 401 S Park Ave. Fowler. When officers arrived on scene, they located two subjects that had been injured from an apparent gunshot. Officers on scene provided medical aid until Benton County EMS arrived. Both subjects were transported by EMS to a Lafayette area hospital with non-life-threatening injuries.

Benton County Sheriff’s Department requested the Indiana State Police to handle the investigation. Detectives and Crime Scene Investigators from the Lafayette Post were called to the scene.

Detectives believe that both suspects have fled the state and should be considered armed and dangerous. Police caution people that if they see either one of these suspects, do not approach them but dial 9-1-1. If anyone has information about the location of Caleb Oppelt and Paija Bennett, police request that they contact Detective Edwards or Detective Rector by calling the Indiana State Police Lafayette Post at 765-567-2125.