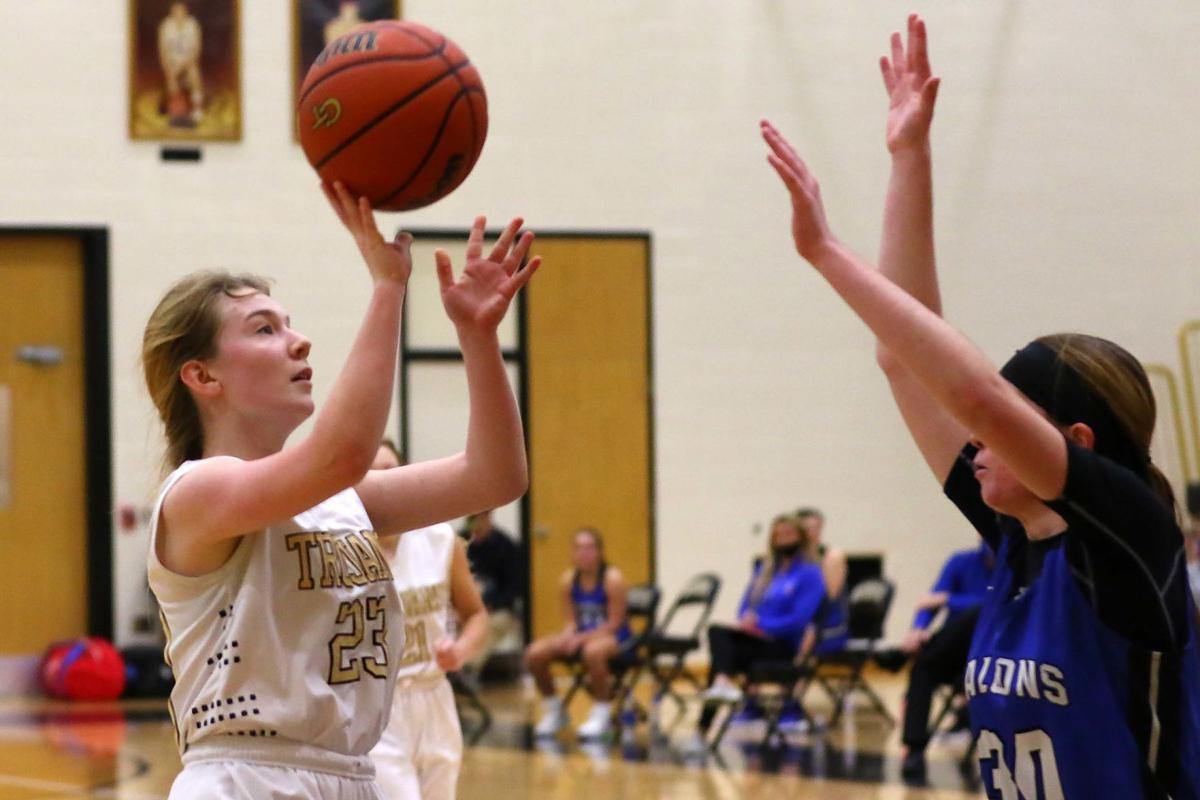 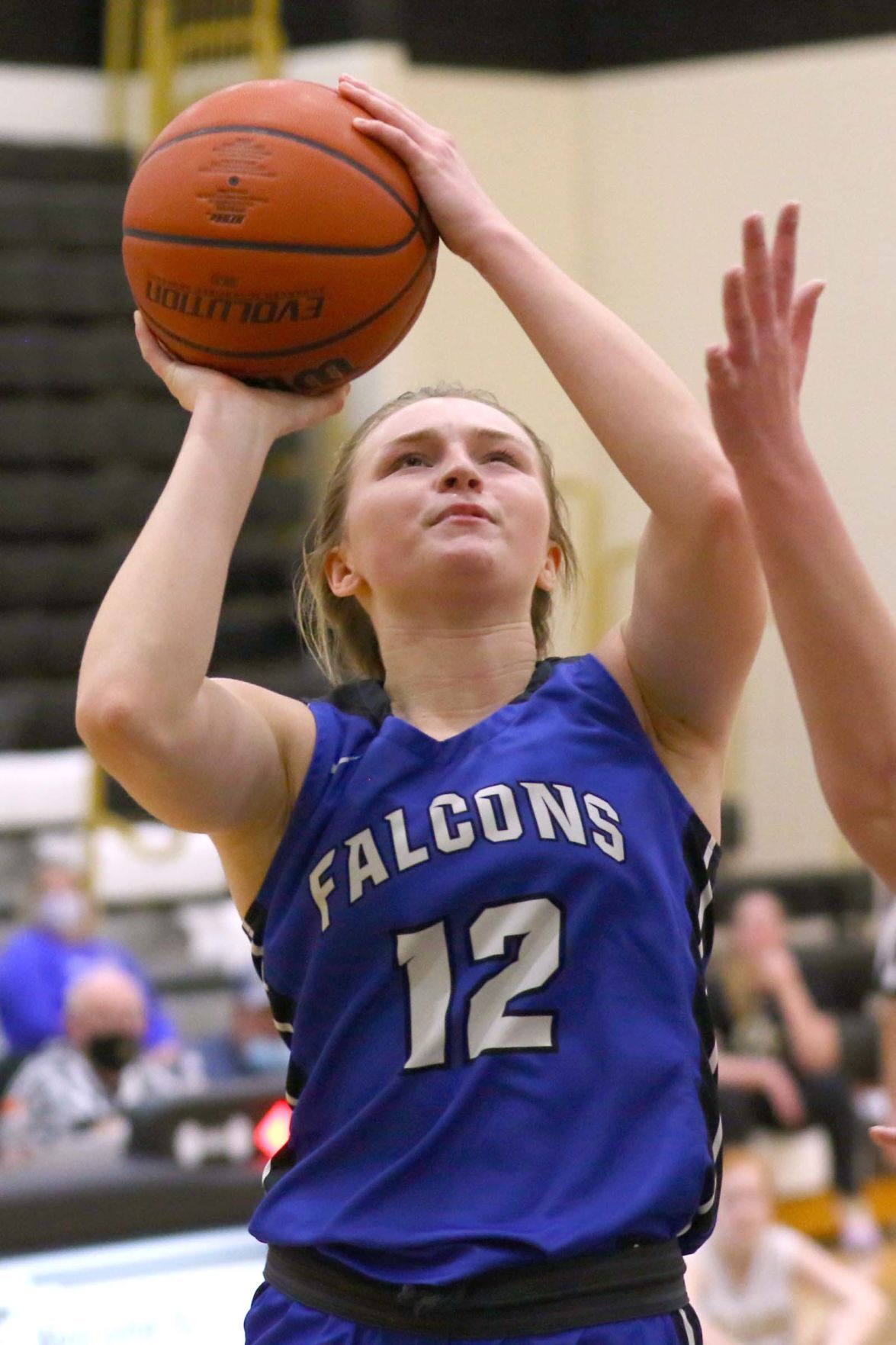 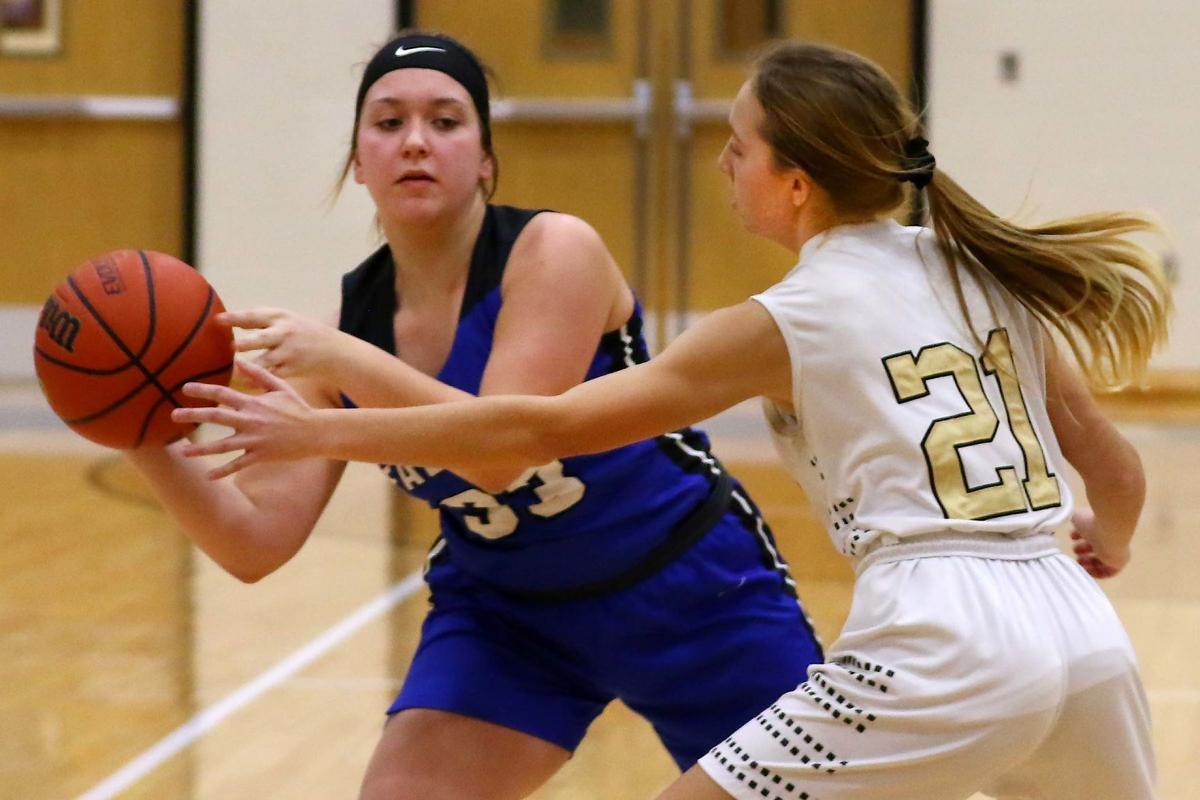 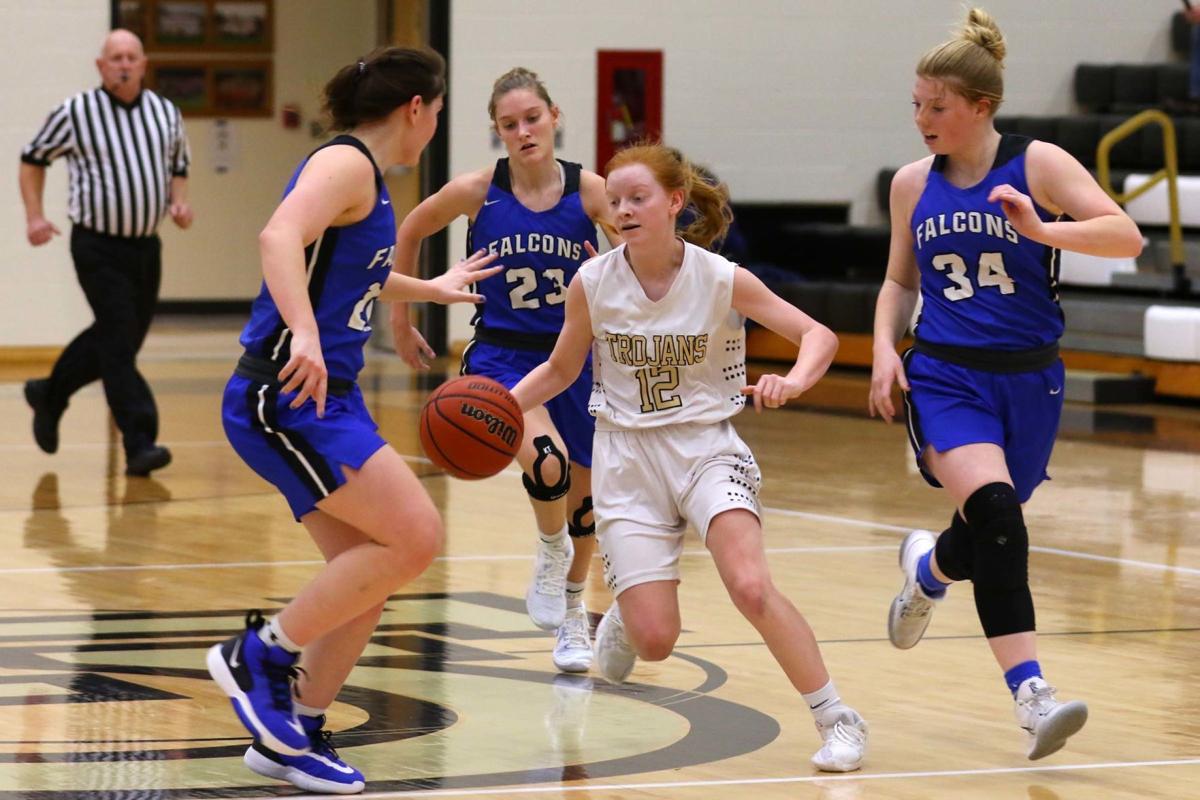 Emma Holycross of Covington driving in traffic against North Vermillion.

Emma Holycross of Covington driving in traffic against North Vermillion.

Just when Covington was beginning to show the basketball development that girls’ head coach Travis Brown wanted to see, an exposure to Covid-19 left the Trojans down six varsity players including all five starters when they hosted North Vermillion on Thursday.

Covington had traveled to Crawfordsville on Tuesday and the next day it was announced that one of the Athenian starters had tested positive for Covid-19, meaning that the Trojan players who had been on the floor through most of the game with her were considered to have been exposed sufficiently to be put on a 10-day quarantine from both sports and in-school classes according to Brown.

When quarantining has happened at some schools, they have elected not to play during the suspension period, but Covington decided to promote some of their JV squad to join the varsity reserves and to continue to participate.

North Vermillion head coach Mark Switzer knew about the Trojan situation in advance of the Thursday contest with Covington and, while wanting to pick up a conference win, he decided he would have his team try to build a lead and then turn the game into a learning session – a scrimmage, if you will.

The visiting Falcons opened with a 9-0 run before the Trojans stopped the run with two free throws from promoted JV player Erica Estes at the 3:45 mark of the first quarter.

Covington would not score again until 6:20 in the third period, by which time North Vermillion had scored 28 points on the way to a 32-4 lead going into the final eight minutes.

In the first quarter, Switzer had his team play their normal aggressive style but starting in the second frame, up 17-2, he said he began to work on specific offensive formations, running down the clock so as not to run up the score, but still having his squad take the actions he wanted them to take.

“We’ve got a lot of little things where we need to improve,” he said, “so once we got a large enough lead, I had them run plays, working on getting their timing down and people in the right positions.”

BOB AT THE MOVIES: 'Nomadland' entertains in its brilliance

Late in the third period, Switzer put in his reserves, giving them about ten minutes of game action.

“We need to have more players than our usual seven or eight when we get into sectional play,” he explained. “I was hoping to see someone step up and show me they belonged on the sectional roster, but while they did okay, no one really showed me they’re ready. We’ll keep working with them to get better.”

With the Falcon backups playing, the Trojans were competing with players closer to their own level of ability and experience and it showed as the hosts scored eight points in the period, twice what they had managed against the North Vermillion starters in three quarters.

When the game ended, the final score was 36-12 in favor of the Falcons, but Brown said he liked how his team had played.

“They were a little nervous out there, especially the ones who really had only played eighth-grade ball,” he explained. “They didn’t shoot at times when they were open, but they played hard and were upbeat.”

Brown, unlike Switzer, did find a couple of younger players who stepped up their play, noting that Micah Stonecipher had done a good job rebounding and that Estes had shown him the most as he said she had done a good job in the point guard position, brining the ball up the court and running the offense.

“We’ve got two more games to play (Tri-County and Riverton Parke) before we get [our starters] back,” Brown said. “We’ll continue to work hard and try to get better. I like our attitude and our effort and we’ll continue do the best we can out there.”