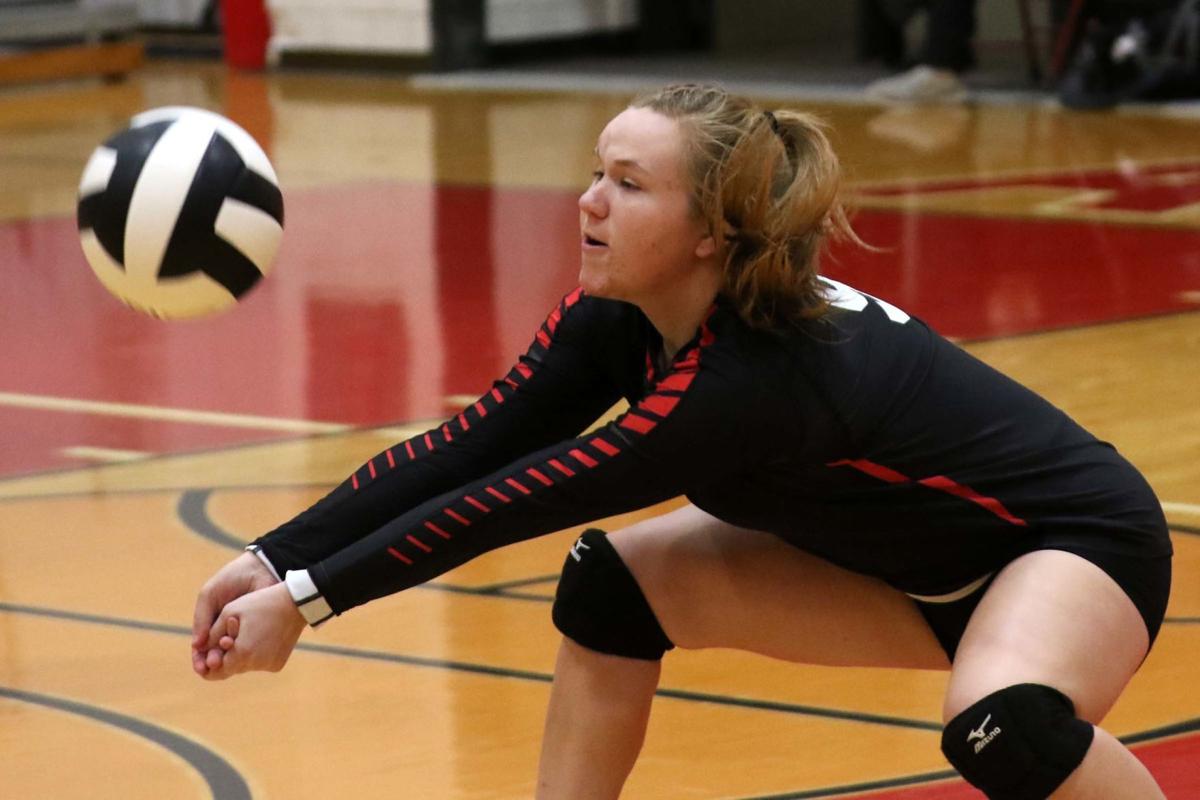 Maddie Pierce of Attica — digging out a serve 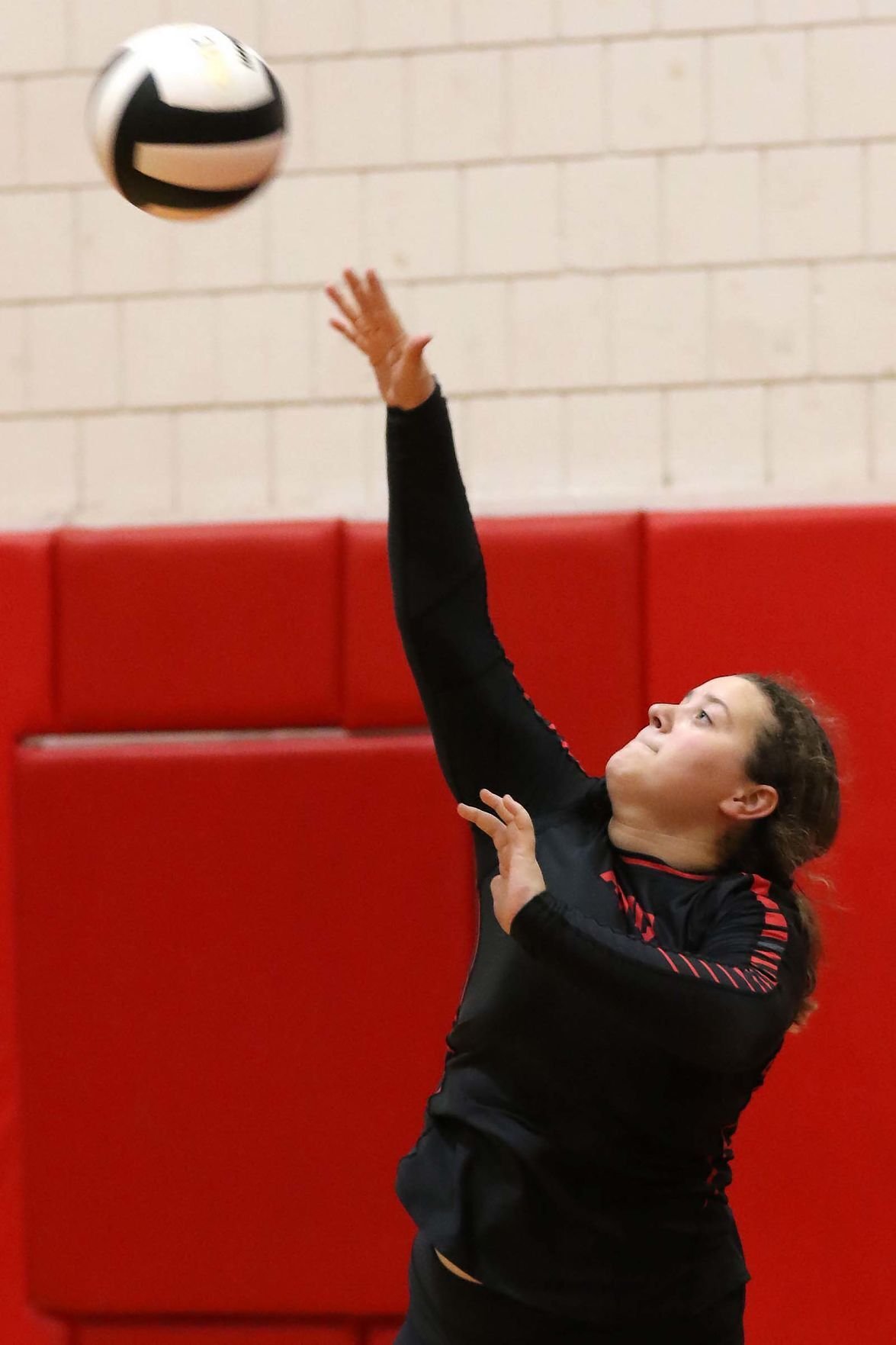 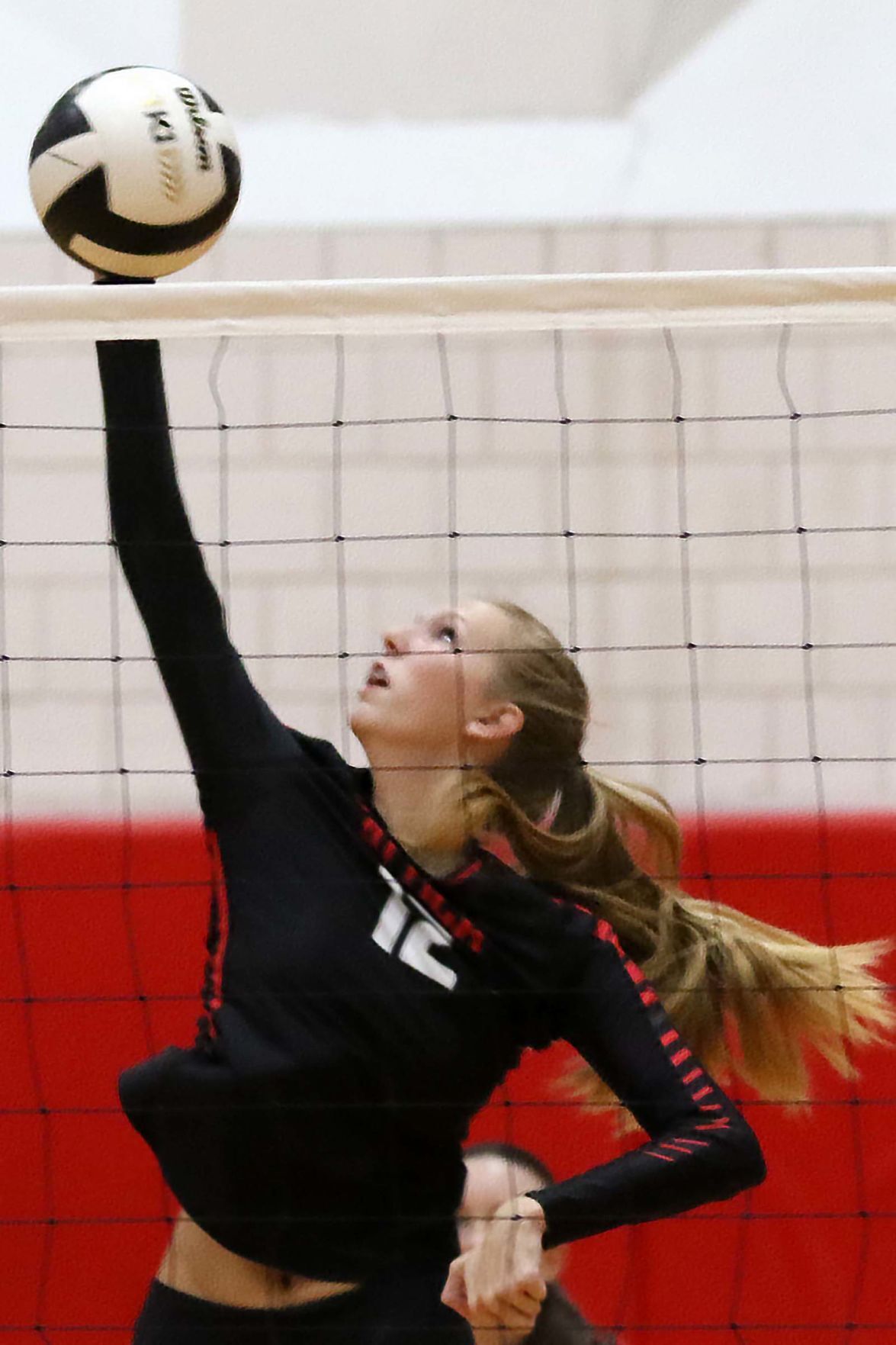 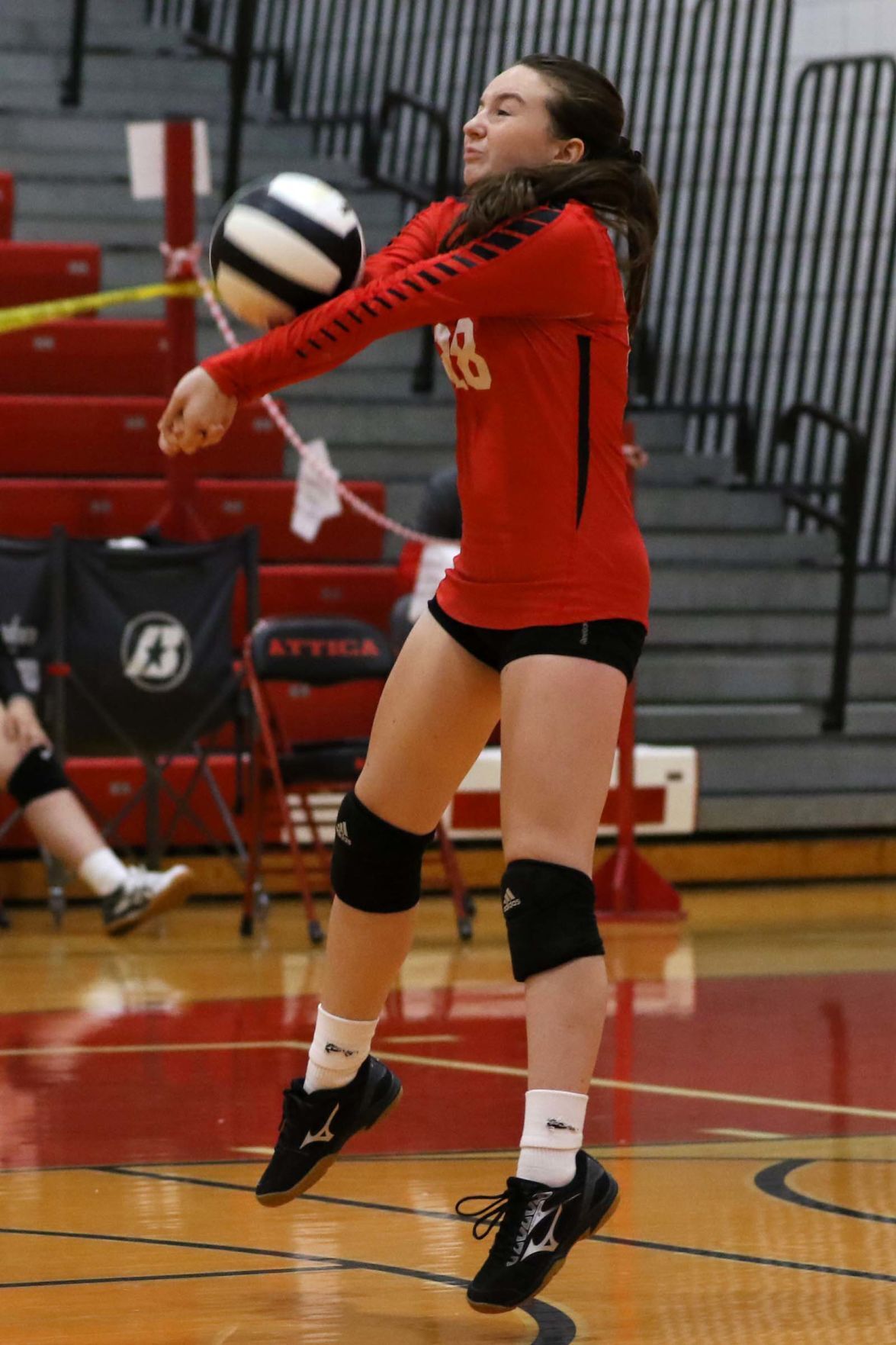 Maddie Pierce of Attica — digging out a serve

Attica volleyball is on the uptick.

After two seasons where the team won no games and only one set according to head coach Courtney Reinken, the Red Ramblers have won two contests this season with both being Wabash River Conference matches despite being a squad with only one senior and who start three freshmen.

South Newton, one of the better teams in the area, came to Attica on Thursday and defeated the Ramblers three games to none by scores of 25-18, 25-15 and 25-12.

The visiting Rebels are a tall, experienced squad who attack with an aggressive, high-risk, high-reward service game.

This style of play caused the visitors to commit numerous service errors in all three games, but it also earned them multiple aces and caused the inexperienced Ramblers to hesitate on serve receive.

“We were just a little slow getting into position,” Reinken said. “That made it hard to always make a good pass or set.

Game one saw South Newton slowly pull away, going up 7-4, 17-10 and 22-14 before winning 25-18 in a contest that saw the Rebels use their height advantage at the net to pinpoint shots that found the floor between Attica defenders.

The second game was similar, except that the Ramblers began to get a better feel for the flow of the game, creating longer rallies but still falling 25-15.

Attica showed it mettle in game three as the Rebels made one big run to lead 18-7 with the hosts then keeping their opponents from quickly closing out the contest in a 25-12 final.

“This team has bought in to what we want from them,” Reinken explained, “but until this year there hasn’t been any reward. With the wins, now we know we’re making progress.”

The coach explained that the improvement she is seeing comes both from attitude – “the girls want to learn and get better” – and working on technique.

“We’re getting the basics down,” Reinken said. “Now we’re working on volleyball IQ – learning how to play the game, how to anticipate and what to do when. With such a young team, it’s hard to learn all that in a hurry, but it’s beginning to happen. We just need to get more experience.”