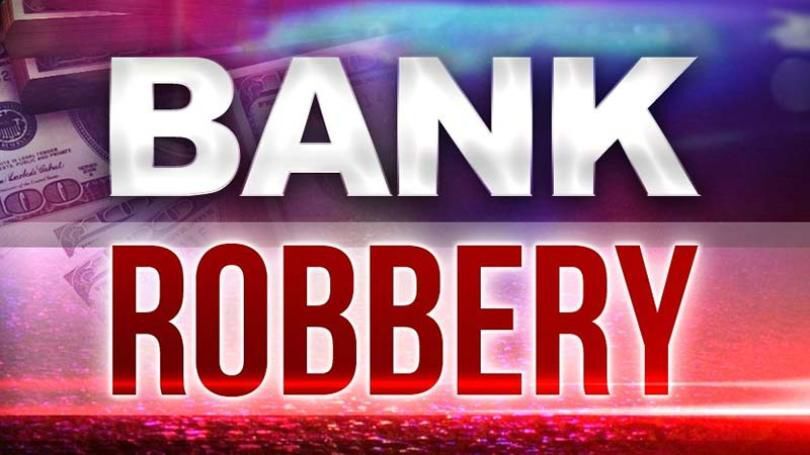 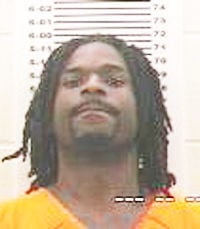 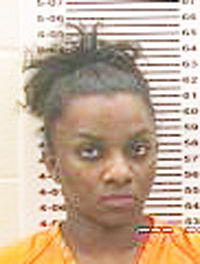 DEMOTTE — Two suspects from Gary are in custody for their suspected role in the Jan. 20 robbery of the Fifth Third Bank in DeMotte.

According to police, the DeMotte Police Department received a report of a robbery at the DeMotte branch of the Fifth Third Bank on Halleck Street in DeMotte just before3 noon.

Officers from the DeMotte Police Department and the Jasper County Sheriff's Department responded to the scene. A description of the vehicle and suspect were dispatched as well as the direction of travel which was northbound on Halleck Street (U.S . 231). A short time later an officer from the Hebron Police Department located the suspect vehicle and initiated a traffic stop which evolved into a pursuit northeast on S.R. 2 toward Valparaiso.

The Hebron Police Department was joined by the Porter County Sheriff's Department and the Indiana State Police. The suspect vehicle was eventually disabled near the Aberdeen residential subdivision and two suspects were taken into custody. The amount of cash taken has not been disclosed.

Evidence was processed at the scene and the suspects were interviewed at the DeMotte Police Department by detectives and the FBI. The suspects were then transported to the Jasper County Jail where they are being held on an investigatory hold. The vehicle was secured as evidence and search warrants for its contents are anticipated. No customers were in the bank lobby at the time of the robbery, and no bank employees were injured.

Taken into custody were a male and female, Ronnie Adams Jr., 29, and Paris Davis, 28, both residents of Gary, Indiana.