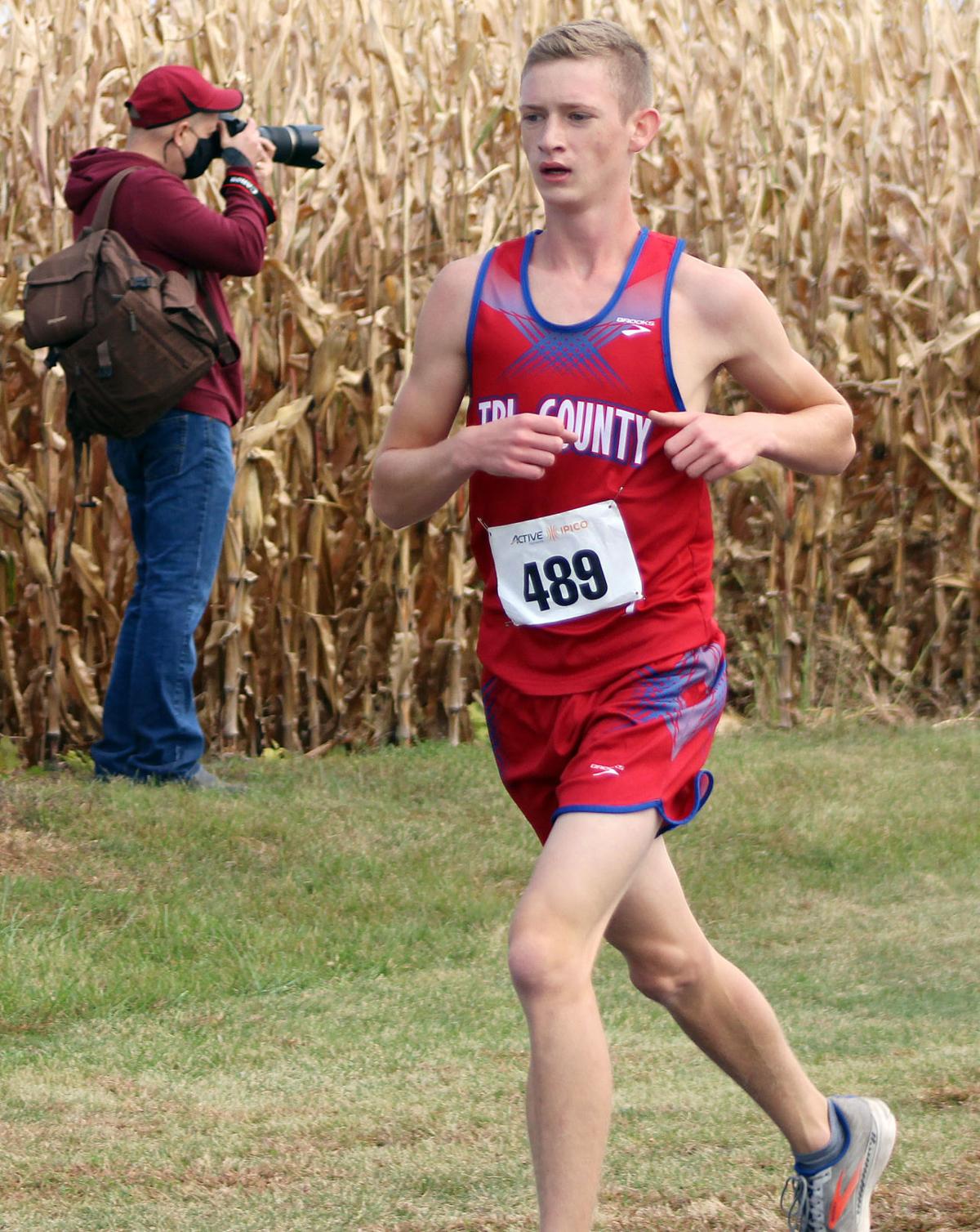 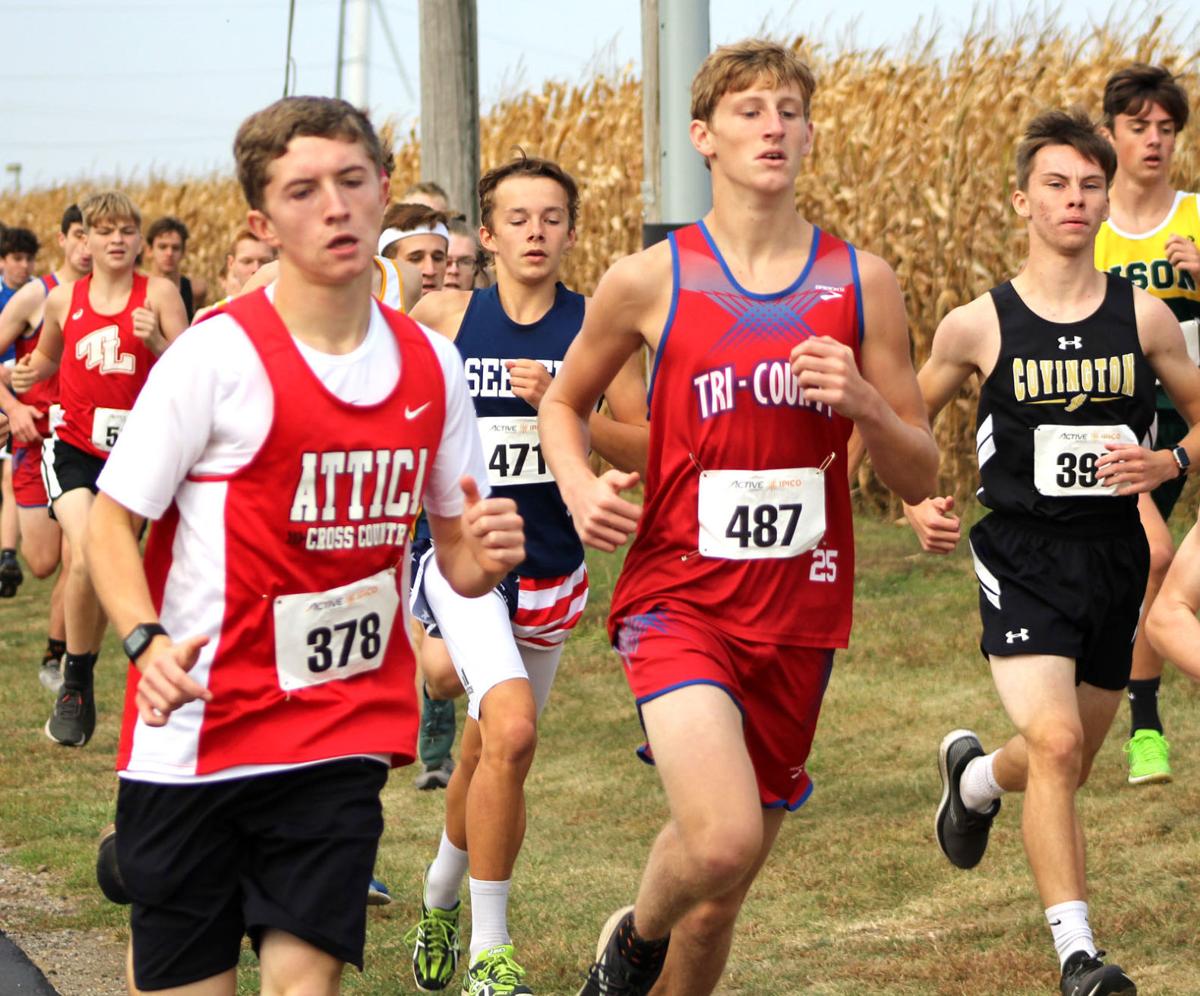 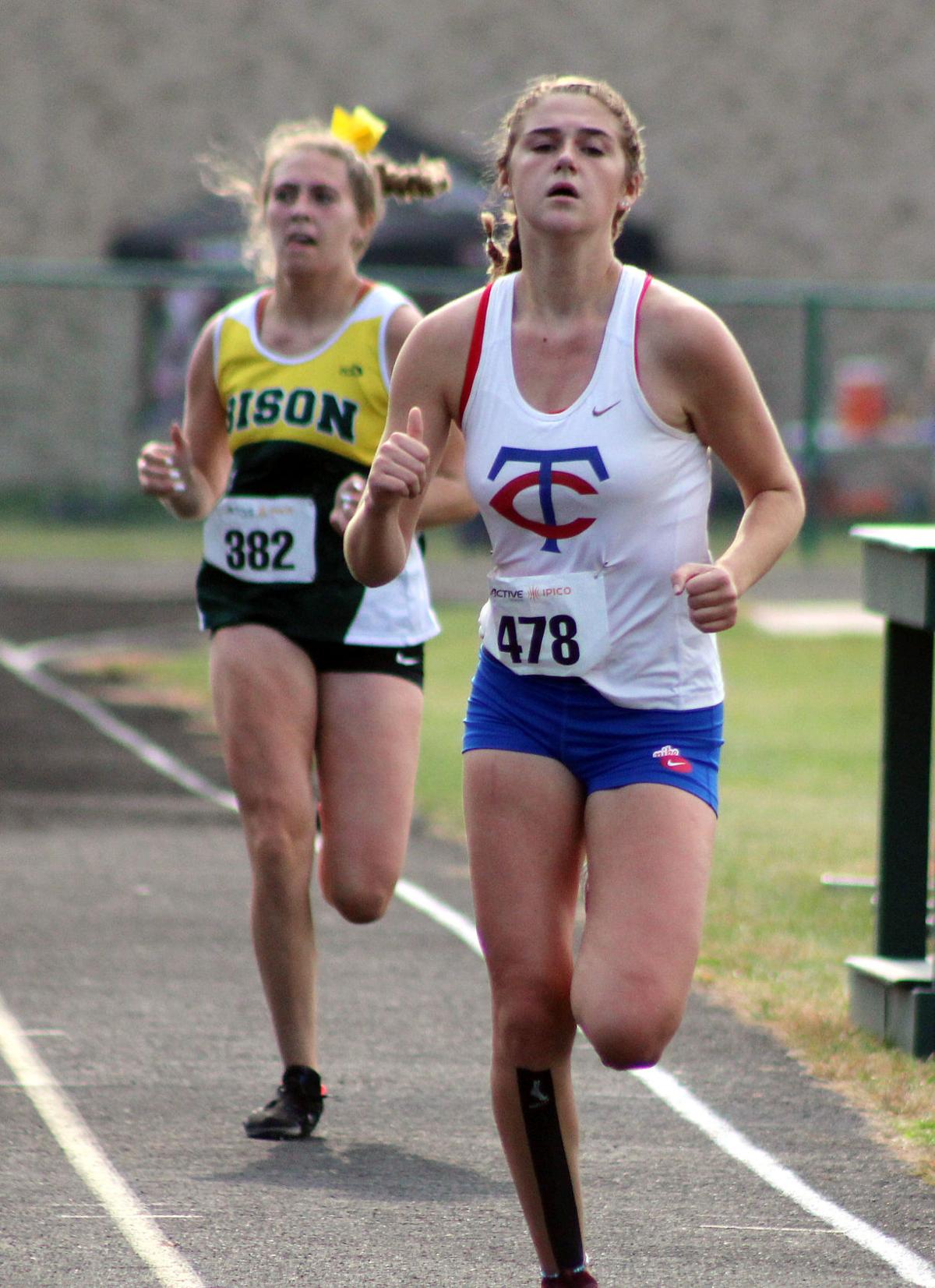 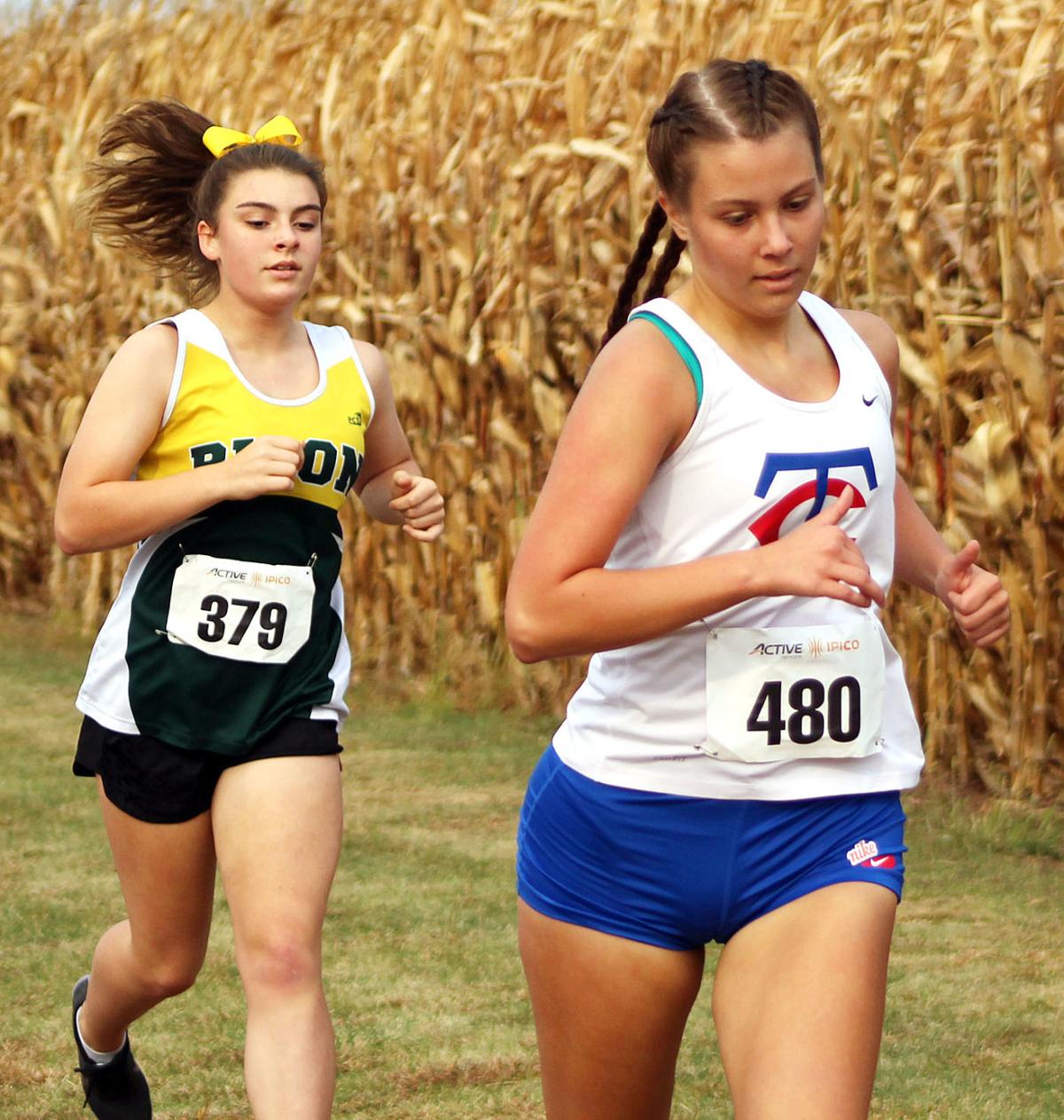 OXFORD — Five teams qualify for the regional round from the Benton Central Sectional, as well as every other sectional.

Tri-County’s girls team was fifth out of five Saturday at the Benton Central Sectional with 130 points. Head coach Ryan Harrington knew his team would advance just by showing up in full, but they all felt it was an accomplishment nonetheless.

“It’s kinda by default, but at the same time it doesn’t change the fact they get to race at a different place and move on,” he said. “It’ll be a good experience for them.”

Added junior Brynn Warren, “Our whole team advanced, which is new for all of us. It’s also at a new place to run, and we’re really excited.”

“Ryan showed us on a spreadsheet people we needed to stay close with, so we all had that mindset,” Warren said. “And if you weren’t (close), you had to try your best to find them and catch them.”

“It was an interesting race,” he said. “Going into it I had a good mindset, had an idea of who to stay with, and I’m ready to go run at regionals again.”