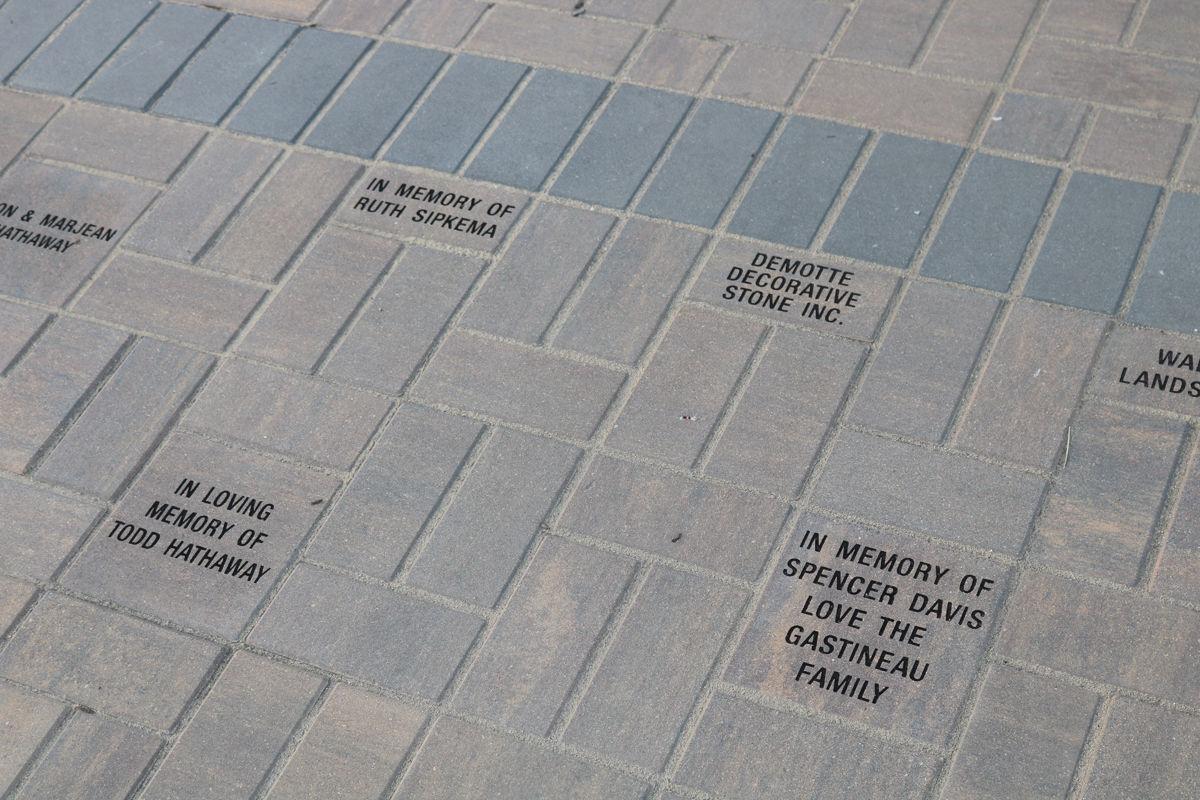 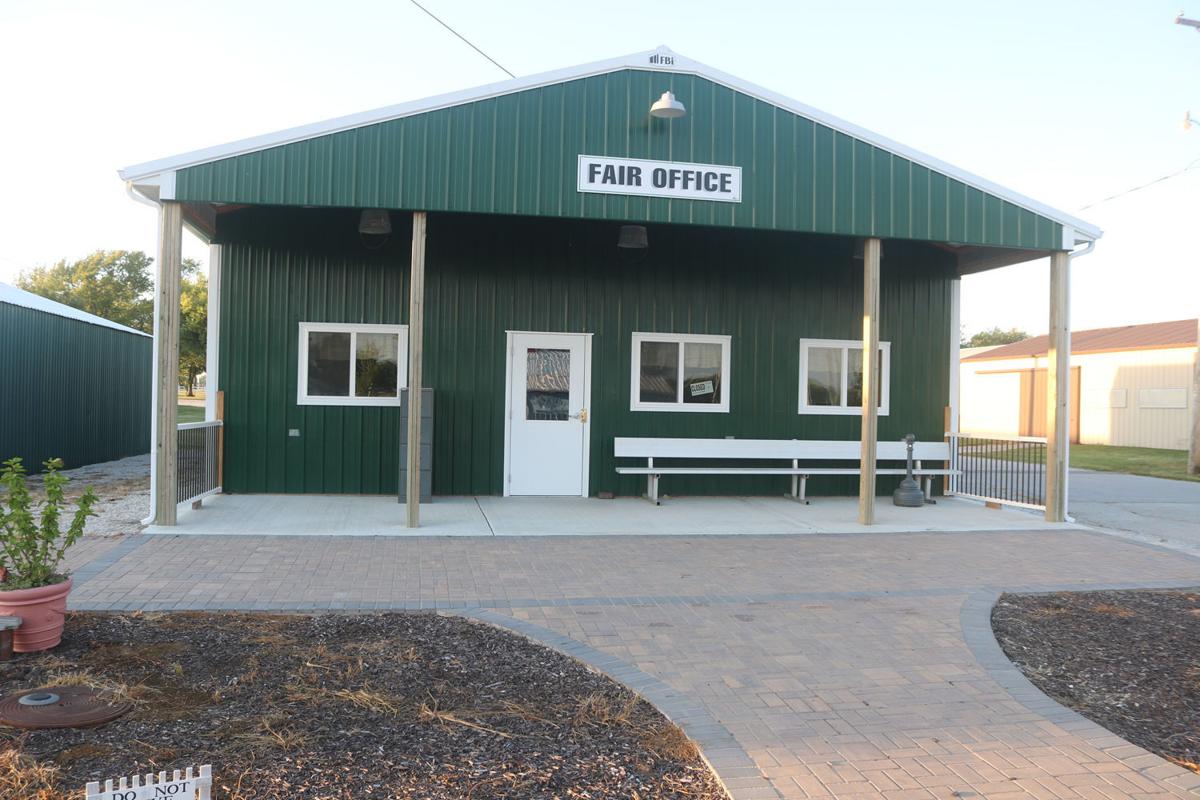 Over 2,000 paver stones form a pathway to the entrawnce of the new fair office at the Jasper County Fairgrounds.

Over 2,000 paver stones form a pathway to the entrawnce of the new fair office at the Jasper County Fairgrounds.

JASPER COUNTY — Vickie Bozell and the Jasper County Fair Board hated to see the old fair office at the county fairgrounds torn down, but building a new one brought new opportunities.

Besides being free of mold, it added much-needed space, doubling the square footage of the old, quaint office. And it provided space for a unique fund-raising idea utilizing paver stones.

The building is located across from where the old office stood and near the FFA exhibit building.

Bozell said the idea to place engraved stones on the pathway was an idea her father, Jim Lanoe, had to raise funds.

“He had the idea a while back, but we didn’t really have a place to put it,” Bozell said. “When the new fair office was built, we thought it would be the ideal spot.”

Some examples of what is printed on the stones include:

“In Loving Memory of Todd Hathaway,” as well as, “In Memory of Spencer Davis, Love the Gastineau Family”

There are currently 10 engraved pavers on the pathway — including the two shown above — with a dozen or more ordered, Bozell said.

The engraving is done by Jake Nagel, who performs the work while the stones are embedded in the ground.

There are over 2,000 paver stones that cover the pathway, so anyone interested can choose a stone from a number of areas in front of the office door. Stones are also spread out to each side of the building.

“Our Facebook page says anyone affiliated with the fair only can get a stone,” Bozell said. “But that’s not true. Anyone can put one out there. We have a lot of people and businesses interested in them.”

Proceeds from the stones will go towards continued improvements to the fairgrounds.

“We’re always wanting to improve the fair,” Bozell said, “and this is another way to help with that.”

Go to the Jasper County Fair Association Facebook page to print out an order form. Fill out the size of stone you want and include what you would like to have engraved on the stone.

Checks are payable to the Jasper County Fair Association in care of Vickie Bozell. For more information, contact Bozell at (219) 866-9069.