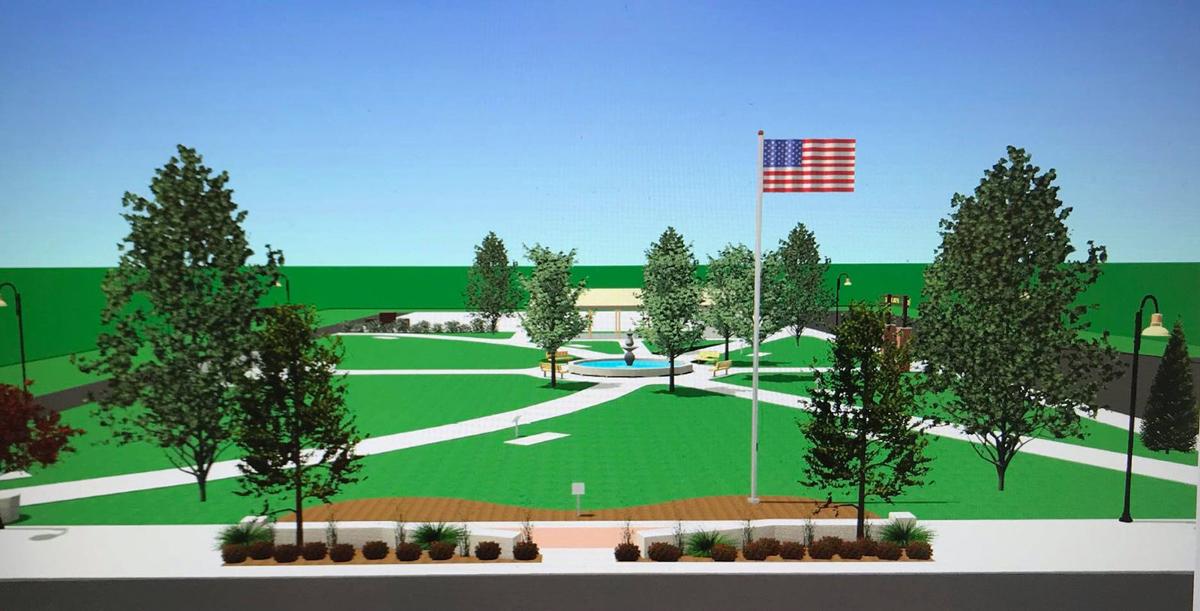 Filson Park will feature a fountain in the middle, with park benches and a stage at the west end. 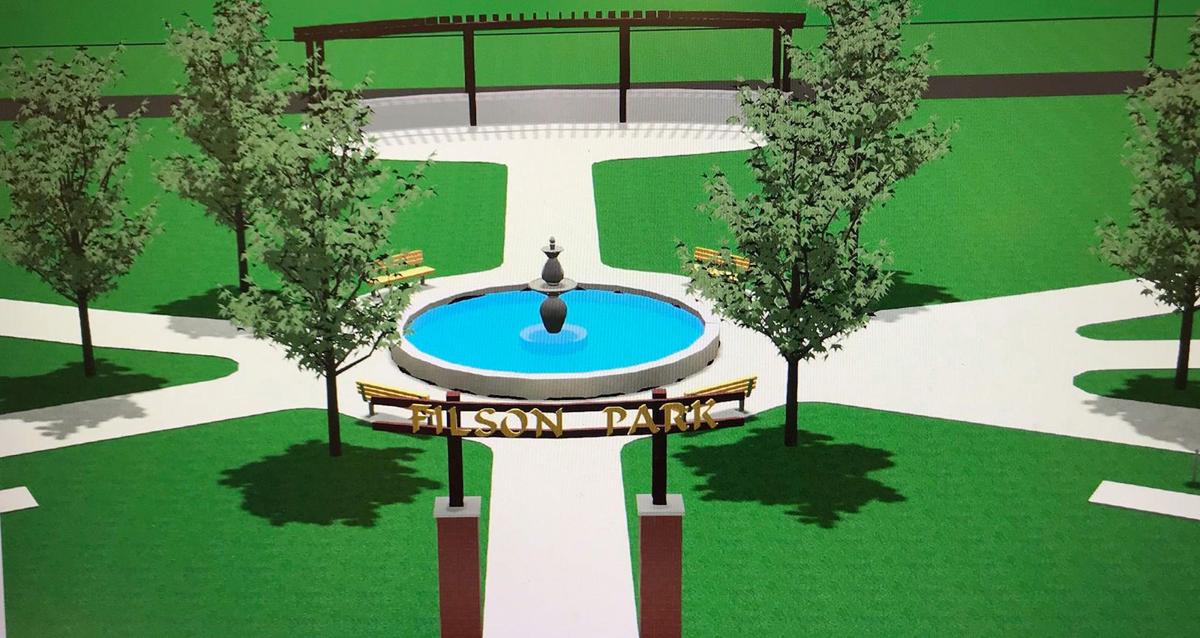 An archway will take Filson Park visitors to a fountain as well as a staging area for live bands and art displays.

Filson Park will feature a fountain in the middle, with park benches and a stage at the west end.

An archway will take Filson Park visitors to a fountain as well as a staging area for live bands and art displays.

RENSSELAER — Plans have taken shape for the new Filson Park in downtown Rensselaer.

Among the ideas include all new sidewalks with paths that lead to a central fountain overlooking a stage area with a pergola for shade.

Plans also include new decorative lighting, a shelter with restrooms, park benches, archway with brick columns, a sidewalk seating area, trees, landscaping and areas of display for sculptures or art.

The added features will be funded by the Filson family and construction could begin as soon as the spring of 2022, according to Main Street Rensselaer officials.

“Main Street Rensselaer is very grateful for the Filson family for making this project a reality and can’t wait to see it completed,” officials said in a statement.

WESTFALL: What is causing mushrooms to grown in lawns?

The Filson property became available after a fire consumed the old town mall in November of 2019, displacing 22 businesses. What was left of the building was torn down and hauled away and the foundation was dug up. Black dirt was then brought in to serve as fill and the area currently sits empty covered with grass.

The Filsons later notified Rensselaer Mayor Steve Wood and the city council that they would like to donate the property to the city but only if it was used as a park. Another stipulation is that the ground remain a park for at least 15 years.

“It will be another attraction for the downtown,” Wood said. “We had Potawatomi Park (to the west of the Filson property) when I came into office in 2011 and we finished that up. And the walking bridge, so now we’ll have another sort of a downtown park.”

Wood added he would have liked to see property to the west of the old mall, which is currently covered in gravel and owned by another developer, folded into the park plans. This property was once used as a parking lot for the mall, particularly Long’s Gifts.

City council members appreciated the Filsons’ donation, but a few felt the land might be better served for economic development even as they endorsed the concept.

“It’s for the betterment of the community. It’s better than just having grass there,” Wood said. “I’d like to see another business in there, but Mr. Filson owns the ground and he chose to give it to us. When he gave it to us, we just didn’t want a used car lot or something like that.”