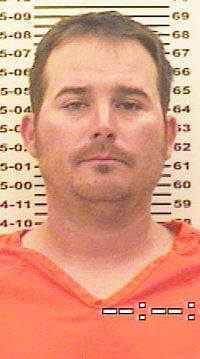 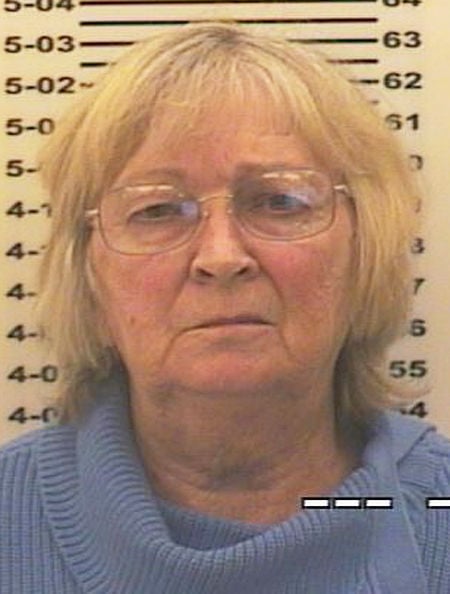 RENSSELAER — The sentencing hearing for Joseph Carmen Borgia III has been rescheduled for 9 a.m. Friday, Oct. 30 in the Jasper County Courthouse.

Jasper Circuit Court Judge John Potter will preside over the hearing, which was was originally scheduled for Oct. 7.

The Jasper County Prosecutor’s Office experienced a positive COVID-19 case and the hearing was postponed.

County prosecutor Jacob Taulman said his office is back in business this week.

“As the (COVID) numbers continue to rise in the county,” he said, “we’re starting to see the effects from it.”

Last month, Borgia, of DeMotte, pleaded guilty to murdering his wife, Amanda, in August 2018 in DeMotte and admitted to one count of neglect of a dependent.

He faces a minimum of 47 years in prison with a maximum of 55 years. He also faces the possibility of no contact with either of his two children until they turn at least 18 years of age.

Borgia’s attorneys filed a witness list on Sept. 30 for the purpose of sentencing. The family of Amanda Borgia’s family is also expected to be at the hearing.

Taulman said the Judy Moore case, which was set to begin this week, is also continued because a couple of witnesses in the case were exposed to COVID. A new date has yet to be determined.

There has also been movement in the Joseph Bland case. A pretrial conference will be held Jan. 26, 2021 at 9 a.m., CST, in circuit court.

The case was delayed due to the COVID pandemic. It was originally set to be held this past winter in a Huntington County court after a motion for change of venue was granted.

Bland’s lawyers said in their motion they were fearful that protestors would hold a rally outside the Jasper County Courthouse on the first day of the trial.

Bland, a truck driver who works for Rosnett Semi-Trailer Sales, Repair and Leasing in Terre Haute, is charged with leaving the scene of an accident resulting in the death of Melissa Deno at the intersection of Indiana 16 and U.S. 231 in 2018.

According to police, Bland was arrested days after they said Bland, driving a semi with a trailer, failed to stop at the intersection and drove over Deno’s vehicle. Deno was pronounced dead at the scene.