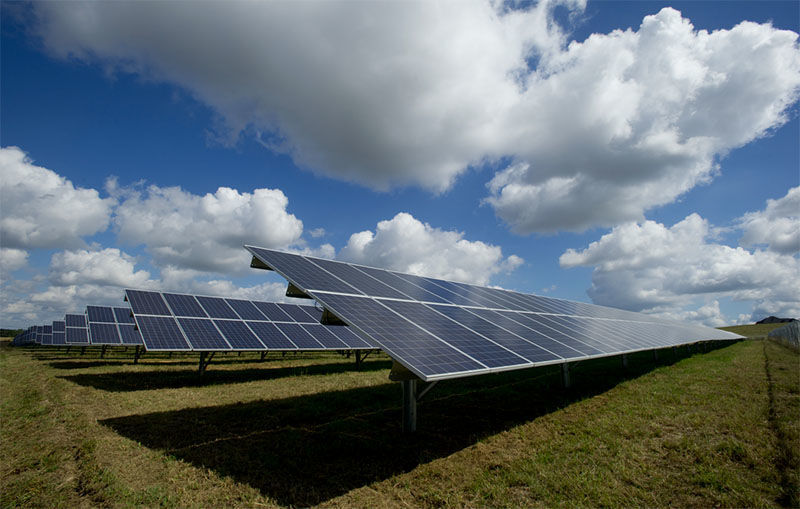 RENSSELAER — The City of Rensselaer agreed to extend its contract an additional eight years with Indiana Municipal Power Agency during a council meeting on Jan. 8.

That extends the current contract to 2050. The contact was set to expire in 2042.

IMPA operates two solar parks in Rensselaer. Prior to that, the contract also included the city’s power plant, which was discontinued last year.

The city is currently trying to sell pieces of the plant to potential buyers.

Bryan Brackemyre, of IMPA, said his company and the city have maintained a good relationship when Rensselaer became one of the first 26 cities to first sign with IMPA in 1983.

IMPA currently serves 61 communities and 34 of those 61 members, including Rensselaer, have signed extensions to their contracts, Brackemyre said.

Council members did express concern with one of the contract’s stipulations before giving their OK to extend the agreement with IMPA. Should the city decide to terminate its contract, it must inform IMPA 30 years in advance. The previous notice was 10 years.

Brackemyre said the bump to 30 years was necessary to lock in customers so they get more favorable rates and terms when IMPA borrows money.

“I’m not super happy with the 30 years,” said councilman George Cover, “but IMPA has done a good job for us for many years.”

Murder trial postponed, Moore to get her day in court June 21-25

Cover’s motion for the extension was approved 5-0.

The city’s street department, meanwhile, was given permission to purchase a new service truck at a cost of $38,913 from Gutwein Motors in Monon.

“It’s $1,900 higher than the original proposal,” street commissioner Jerry Lockridge said. “But we want to try to get the truck as quickly as we can.”

Lockridge said the bed of the new truck is a little more heavy duty than other trucks the department looked at.

Lockridge was also asked by the council if a city clean-up week will be held this spring. Due to COVID concerns, it was suggested that the decision be made closer to May on whether to set a clean-up date.

“It doesn’t look favorable in the spring,” Lockridge said. “Maybe closer to fall.”

Rensselaer fire chief Kenny Haun said the city did advertise for bids on the old aerial truck, which has had mechanical issues but is still in use by his department. The hope is to open bids at the next council meeting on Feb. 22.

Once a bid is accepted, the city has stipulated that the truck will be delivered 30 days after a new truck is in its possession. Haun said he will be in Appleton, Wis., on Feb. 17-19 to check the progress on the new truck and inquire as to when the city can take delivery of it.