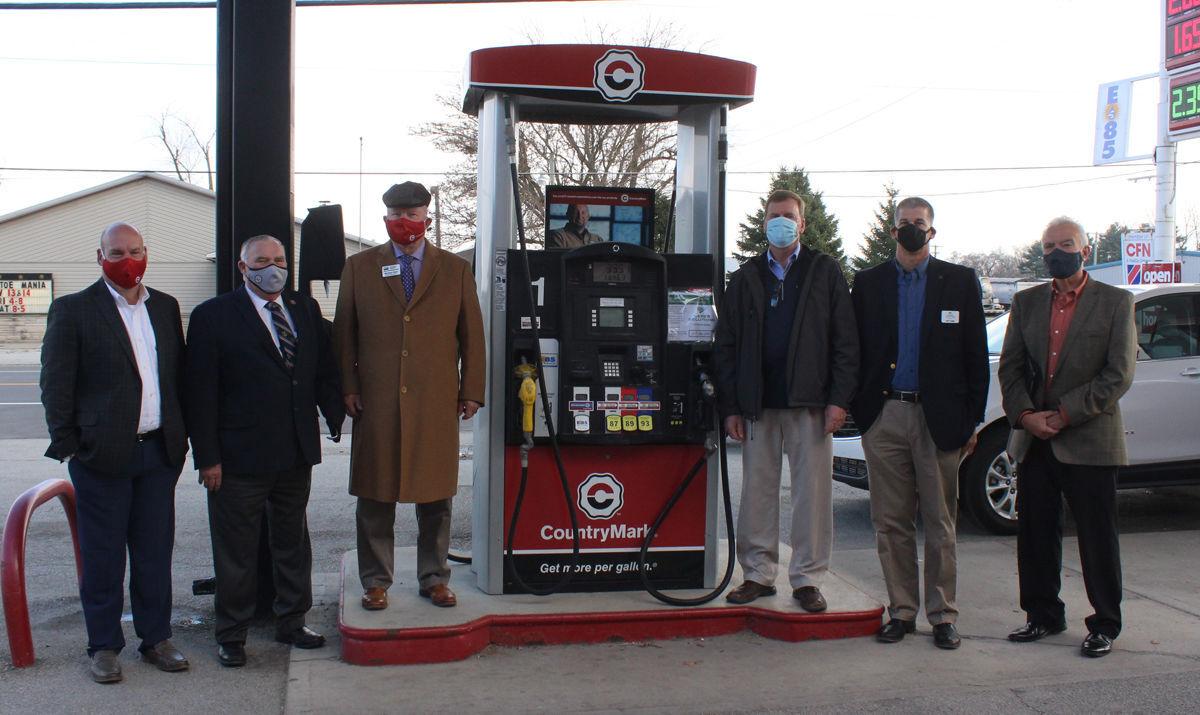 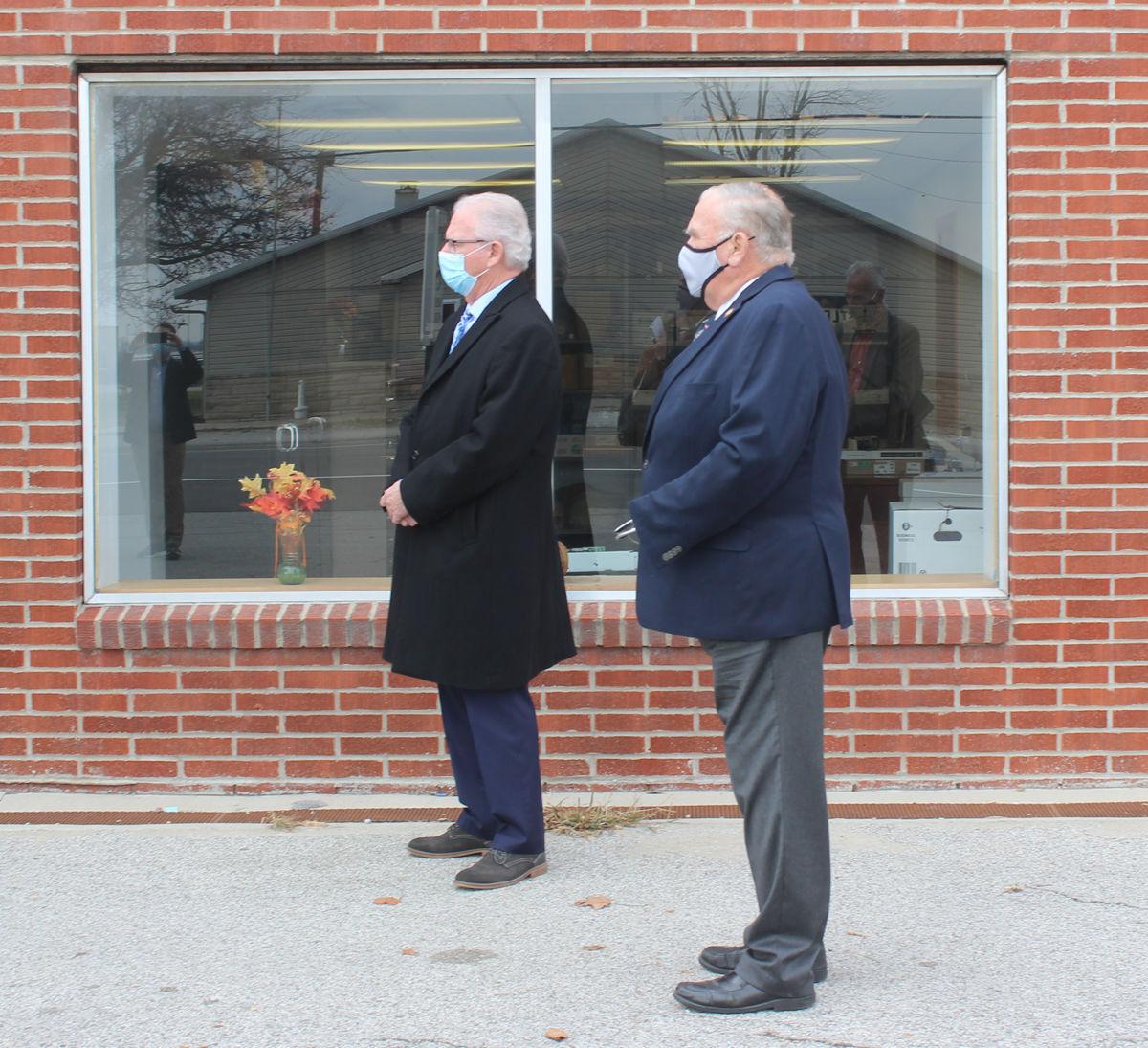 RENSSELAER — Ceres Solutions and CountryMark on Friday announced a USDA grant that allows the companies to bring E15, an ethanol blend of fuel, to Rensselaer.

Among the speakers for the event was U.S. Congressman Jim Baird, Jasper County Commissioner Kendell Culp and the Indiana USDA Rural Development Director Michael Dora, who spoke outside the facility on North McKinley Street. Rensselaer Mayor Steve Wood was also on hand to congratulate the companies.

Dora announced the USDA grant for $55,562, will bring the E15 to be offered to customers. E15 is approved for use in all 2001 and newer cars, SUVs and light-duty trucks.

“As we look to reduce our environment footprint, E15 is a transportation fuel we can truly feel good about,” said Jeff Troika, president and CEO of Ceres Solutions. Ceres Solutions owns the CountryMark branded station in Rensselaer.

Ethanol is a product of corn, and Troika said growing up on a farm, he has seen how farmers can produce more crop and produce it more efficiently.

“Farming is the poster child of producing more while using less,” he said.

Culp spoke as a commissioner, vice president of the Indiana Farm Bureau and a farmer. As commissioner, he said, the county has a strong policy on renewable.

“This is a positive for Jasper County,” he said.

CountryMark CEO and President Matt Smorch said 40% of Indiana’s corn crop goes into ethanol. Culp said the county is fortunate to have a large ethanol manufacturer located east of the city.

Smorch said by allowing for sustainable liquid fuels in newer vehicles, consumers have more choices. He said the ethanol-blended fuels will move liquid fuels into the future.

Baird said, “This illustrates a practical solution that comes out of the agricultural community. It’s an opportunity to see government and private, public partnerships function like this.”

As members of the South Shore Clean Cities organization, which works to advance alternative fuels, alternative fuel vehicles and sustainable vehicle technology, the two companies turned to it to write the grant.

The grant program awarded through the USDA is the Higher Blends Infrastructure Incentive Program, which offered $22 million in grants with the expectation to increase ethanol demand by nearly 150 million gallons annually.

Ceres Solutions expects the new fuel pumps to be ready for use in the first or second week of December.