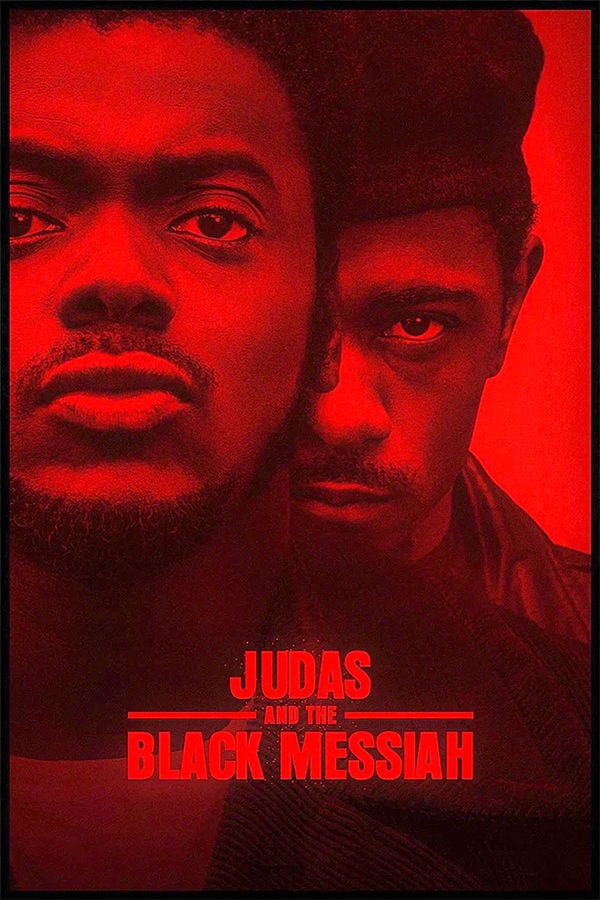 “Promising Young Woman” is playing in theaters and is also available On Demand, likely through your local cable provider. The film is rated R for strong violence including sexual assault, language throughout, some sexual material and drug use. Its running time is 113 minutes.

One good thing about movies in 2021 is that we might get two Oscar seasons.

Usually the deadline to qualify for a year’s Oscar race is the end of the calendar year, so December is often loaded with awards-chasers. But because there were so many releases pushed back in 2020, the Academy decided to extend the deadline two months.

Hopefully the system can be restored by the end of the year, meaning that we’ll get one margin of Oscar eligibility that lasts 14 months followed by one that lasts 10 months.

“Judas and the Black Messiah” is a film that is shrewdly positioning its release date at the end of the 14-month frame — and it is wise to do so, because I can see this film doing very well in the Oscar race.

The film follows the Black Panther movement in late 1960s Chicago. Illinois State Chairman Fred Hampton (Daniel Kaluuya) is spouting the kind of fiery rhetoric that could lead to social and political upheaval. What he wants is nothing short of a revolution.

This naturally freaks out those dedicated to maintaining the status quo, like the FBI, led by J. Edgar Hoover (Martin Sheen). Agent Roy Mitchell (Jesse Plemmons) taps lowlife car thief William O’Neal (LaKeith Stanfield) to infiltrate Hampton’s circle and serve as an informant in return for dropping some criminal charges.

Hampton is under no delusion that he’s not under constant surveillance or that his life isn’t constantly in danger. He knows he’ll probably be assassinated like fellow leaders Martin Luther King Jr. and Malcolm X. But he wants to make a difference while he can, setting up educational programs for disadvantaged children and organizing warring gangs into the Rainbow Coalition.

Murder trial postponed, Moore to get her day in court June 21-25

When his friends sense that his days are numbered, they give him some money to flee the country, but he turns it over to a comrade, telling him to start a health clinic. This is much to the chagrin of his pregnant girlfriend Deborah (Dominique Fishback), who worries that Hampton is acting without considering the consequences to his unborn child.

O’Neal is very much taken with the charismatic Hampton, and as a fellow African-American, agrees with much of what he says about white oppression. But Mitchell warns him that Hampton’s way is not one of peace, and it can only end badly.

Also, he’s still got those charges to work off. The time for him to play Judas to Hampton’s Black Messiah is nigh.

O’Neal is so affected by the role he has to play that he’s practically crying when he offers Hampton a tainted drink. A barely-conscious Hampton is later assassinated (sorry if that’s a spoiler for a film whose very title equates Hampton with the most famous martyr in history) in a manner sure to draw comparisons to the domestic murder of Breonna Taylor.

At the heart of “Judas and the Black Messiah” is the fully-dedicated Kaluuya performance, virtually a lock for a Best Supporting Actor Oscar nomination, if not the win. I could see Fishback slipping into the Best Supporting Actress race as well, and even the movie for Best Picture.

I haven’t seen many of the direct-to-streaming awards contenders, so I don’t know where this film falls in relation to them, but this is certainly a film that screams “award-worthy.” In fact, it’s better than any film released in 2020 that I reviewed.

I always recommend seeing movies in theaters for the sake of supporting theaters, but now there’s a movie that’s worth going out of your way to see.