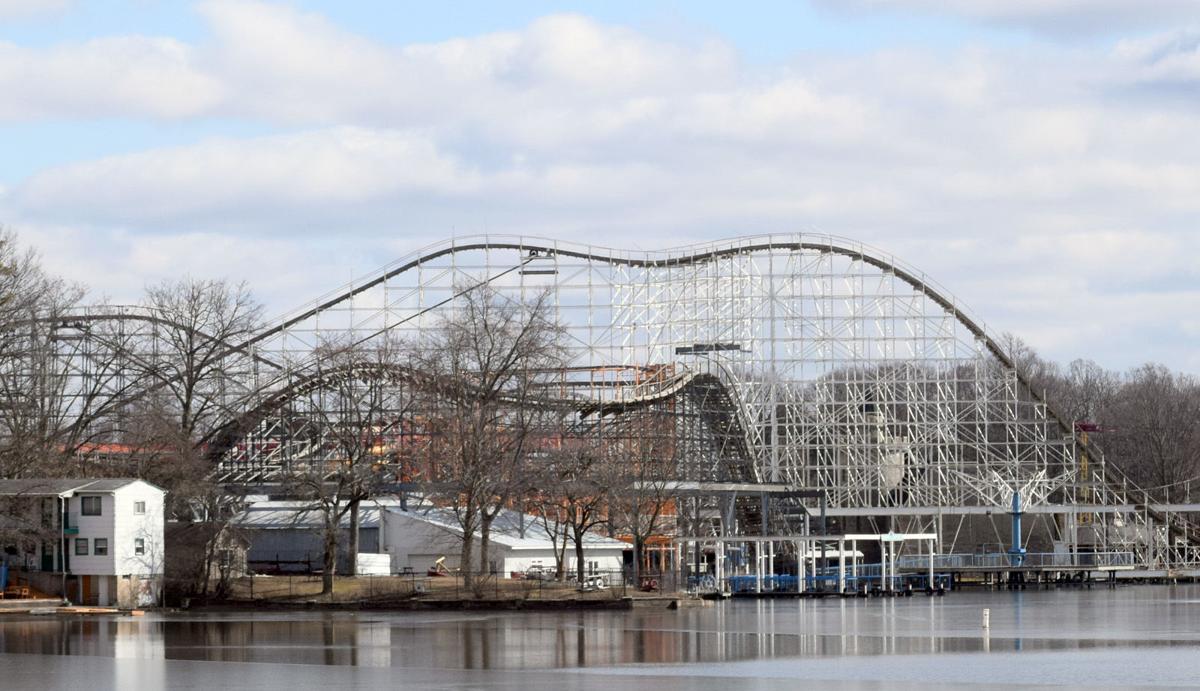 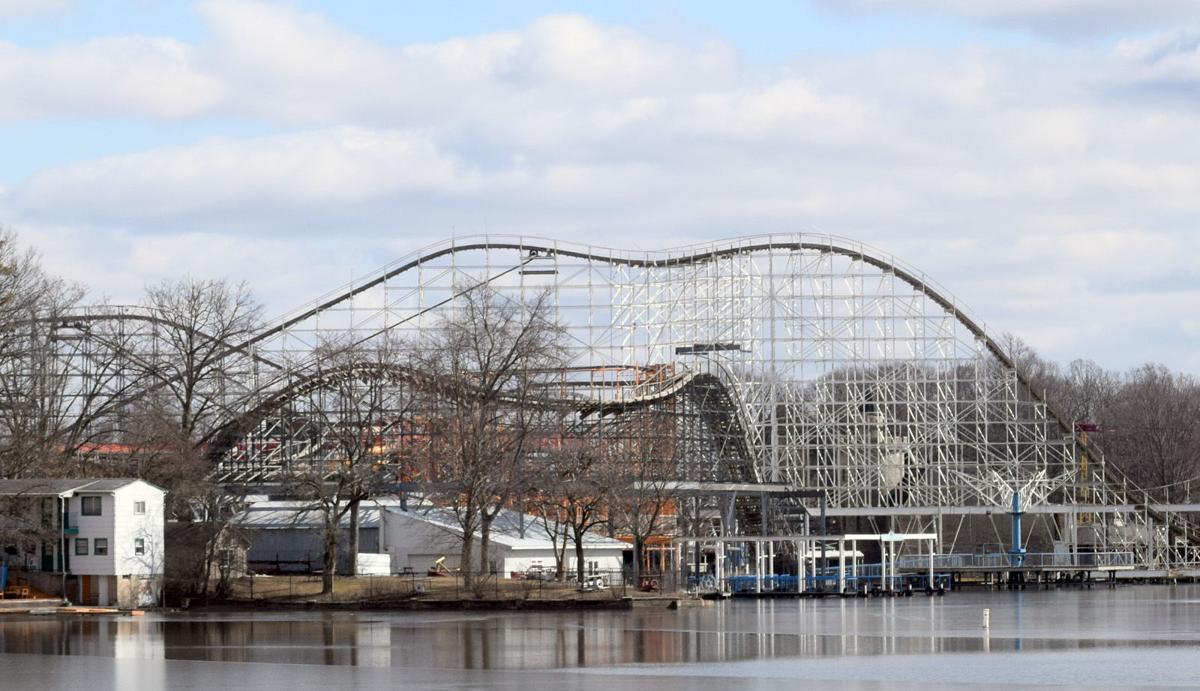 Gene Staples, managing broker and consulting engineer at Austin Affiliates, a construction company in Chicago, has purchased the 94-year-old amusement and water park resort, it was announced Thursday. He is now CEO of what is being called Indiana Beach Holdings LLC.

“As an amusement park enthusiast and entrepreneur, I find it exciting to be part of a new era for Monticello,” Staples said. “Generations of families have enjoyed summer fun on the shores of Lake Shafer. With their ongoing support and the commitment of local officials, we will be sure future generations get the same type of relaxation and enjoyment we all desire.”

No purchase price was announced.

“I had known about Gene’s interest for quite a while,” White County Commission President John Heimlich said Thursday. “We’re certainly happy that there was interest in keeping Indiana Beach an amusement park.”

Indiana Beach’s social media pages hinted at a possible reopening since April 13, when messages were posted on Twitter and Facebook teasing the possibility.

For the “Light Monticello Blue for Essential Workers” initiative, the park’s Ferris wheel was illuminated with blue lights — another hint that things were in the works.

“We were so encouraged this week when we saw that Indiana Beach had turned on the blue lights at the Ferris wheel in support of ‘Light Monticello Blue for Essential Workers,’” Monticello Mayor Cathy Gross said. “We hope and believe this is just the beginning of a great relationship and want to thank everyone that has made this possible.

“This is truly good news and we welcome them to our community family.”

The White County Commissioners kept mum when asked about the postings as recently as last week, with Heimlich responding via email “I don’t have anything new to report today.”

Apex Parks Group, Indiana Beach’s former owners, abruptly announced Feb. 18 that it was closing the park because of financial reasons. State and local officials had worked since then toward locating a potential buyer.

Supporters of Indiana Beach began an online petition to save the park, then staged a rally Feb. 29 in hopes it would persuade the owners to either keep it open or ramp up the search for a new owner.

Less than a month after the closure, the White County Commission and White County Council passed a resolution to offer up to $3 million in incentives for any potential buyer. On March 31, the commission and council, with the help of attorneys, established a revolving fund into which the $3 million will be shifted — a move that was required according to Indiana law.

“At least we don’t have to pretend anymore,” Heimlich said Thursday of the sale. “We knew about the purchase right before the Apex bankruptcy (filing).”

Heimlich maintained throughout the process that the commissioners would not be involved in making the purchase announcement because it involves private entities.

According to his LinkedIn profile, Staples, who is CEO of what is called Indiana Beach Holdings LLC, has business degrees from Triton College and St. Leo University. He also spent time in communications and aviation in the U.S. Navy from 1991-95.

Heimlich said the county’s agreement to provide $3 million from its revolving fund has not been finalized.

“(Staples) made the purchase before the bankruptcy, but our loan agreement still has a couple of details to work out,” Heimlich said. “We hope that will be done soon.”

Staples told the Republican that much of the work necessary to prepare the campground and amusement park for opening will continue to be disrupted by stay-at-home orders amid the COVID-19 health emergency, but plans are being made now to open the resort as soon as the situation allows.

Gary Fawks, general manager of Indiana Beach, said 2020 season passes and reservations will be honored and plans are under way to prepare for a May campground opening pending restrictions surrounding COVID-19.

“As an amusement park enthusiast and entrepreneur, I find it exciting to be part of a new era for Monticello.”