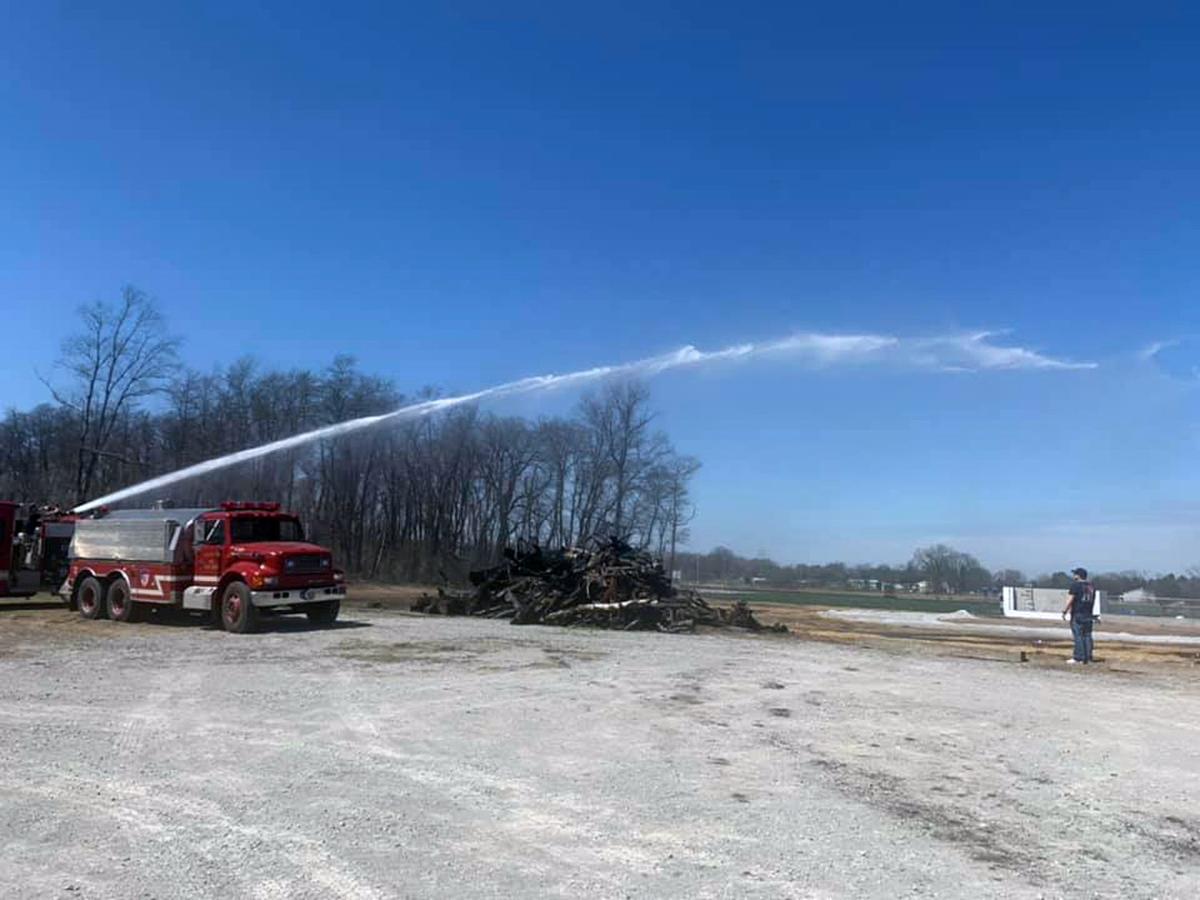 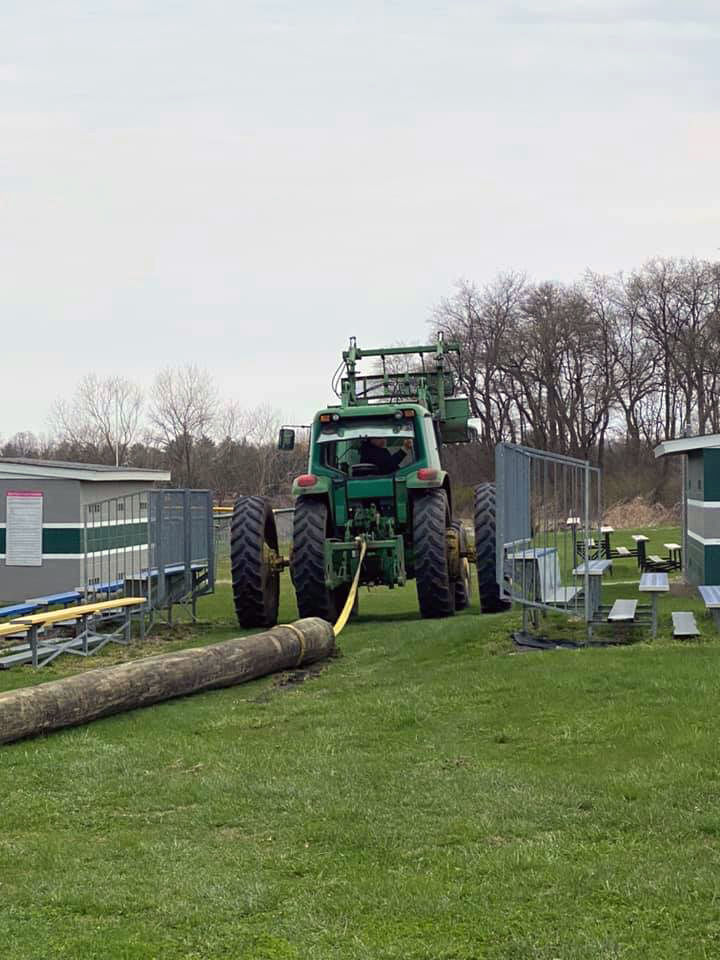 DEMOTTE — Three of the four area Little League Programs have made plans to move on with a season in 2020, although each will face many new challenges in order to meet new safety guidelines due to the COVID-19 virus.

DeMotte, Hebron and Roselawn Little Leagues will play an abbreviated season starting much later than normal and none will have an All-Star campaign following the regular season. Wheatfield, unfortunately, will not have a season this year due to the unavailability of fields, which are located on school property and cannot be used. Little League International formally announced that there will no Little league World Series in any division this year.

The fact that the three leagues are able to play was welcomed by the players and most parents, and those three leagues will also have something else to celebrate. DeMotte and Roselawn recently added lights to several fields while Hebron completed a major concession stand overhaul. All were projects that brought their respective communities together in a common cause.

DeMotte has announced that practices will begin on June 15, and the season will run from June 22 through July 31, with each team guaranteed a minimum of 12 games. Certain DLL teams will inter-league with Roselawn and Hebron but will not face any Lake County teams.

The league will hold its annual fundraising raffle but the new drawing date will be on July 10. Each player is expected to sell at least 10 of the $5 tickets. Two fields are now lighted and operational for night games.

Hebron will start practices on June 14, and their season will run June 27 through August 8. The league will debut their new concessions building with new and improved restrooms, as well.

“We are not having an Opening Day Ceremony,” said Austin Hall, “but, we will be closely monitoring the situation and are looking at having a possible closing day ceremony where everyone can get together. We are also looking at some distancing guidelines, especially for the younger players.”

Hebron will engage in some inter-league play with DeMotte, Roselawn and Lake of the Four Seasons.

Roselawn Little League will start practices on June 14, and will hold an opening day ceremony on June 20. On that day, they will debut the lights that are operational on the softball field, as well as the new Tee-Ball field.

“With a lot of help from the community, we were able to get one field lighted so far and will have the second one ready this fall,” said Eric Jones. “The parents and players have been great. I think we have had only five families let us know that their kids will not be playing this season.”

All three leagues expressed sadness regarding Wheatfield’s situation and DeMotte has reached out to players displaced by the situation, offering to allow them to play on DeMotte teams, if possible for this season. Wheatfield Little League is currently conducting an on-line outreach program offering options for those who had previously registered and paid for this season. The options include a refund of the registration fees, rolling-over the fees for registration for the 2021 season or donating the fees.

Each team has also put into place additional rules and regulations to held mitigate contact between players, fans and officials. There will be no shared helmets and communal bats will be wiped down between players. Distancing guidelines are in place, as well, and additional supervision will be done on each team. Limiting bleacher seating will be available with all fans asked to sit as a family unit with spacing in between families.