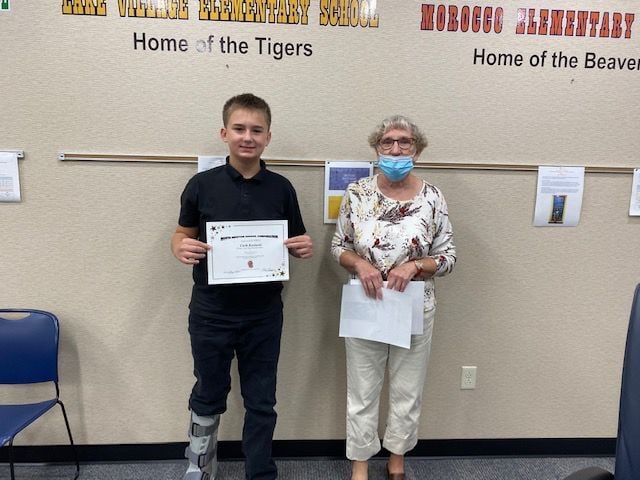 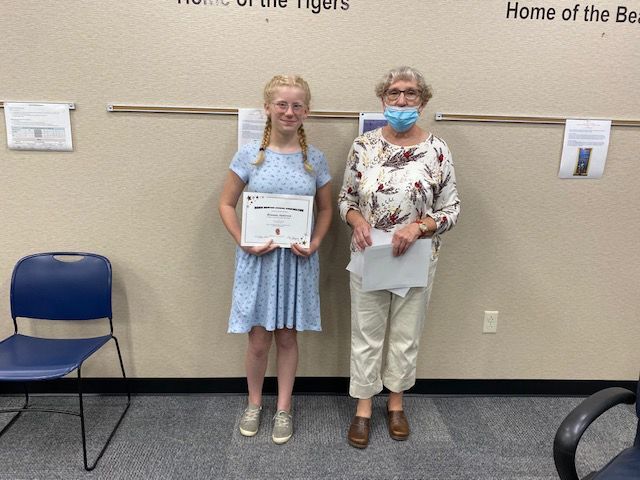 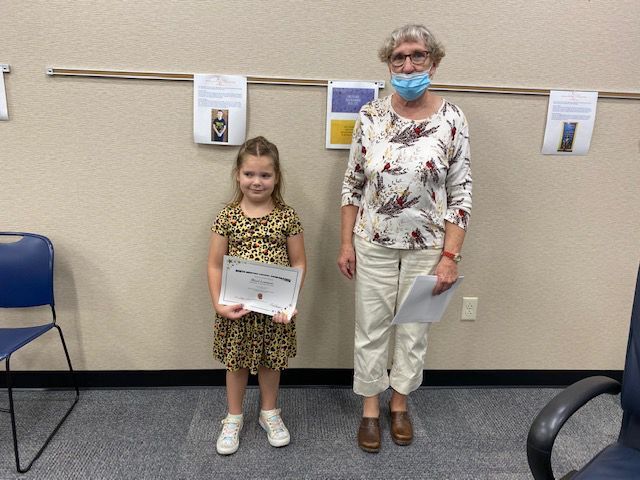 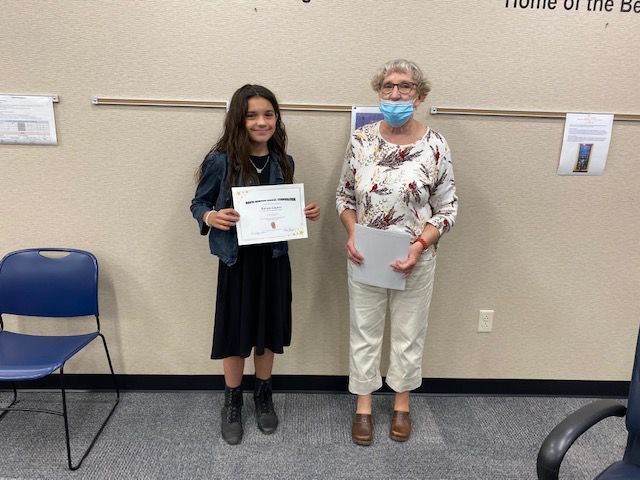 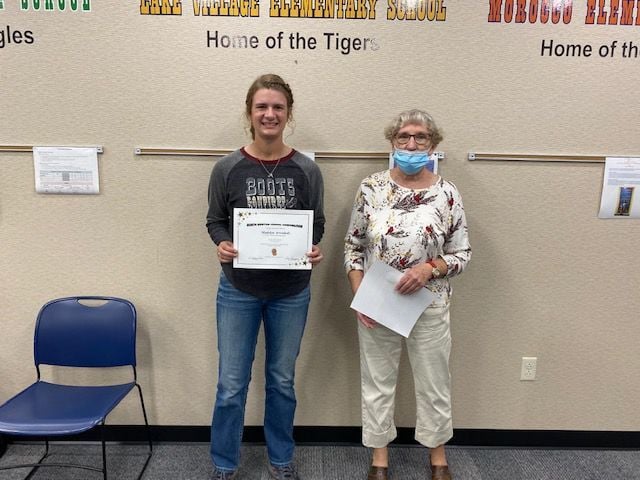 NEWTON COUNTY — At the North Newton school board meeting on October 11, board members engaged in a discussion about the decision to have a junior and senior high school secretary split time with Lincoln Elementary.

John Haas stated the extra mileage expenses as a cause for reconsideration, amending the personnel report motion to include a reevaluation of this choice at the end of January.

Dr. Cathy Rowe, school superintendent, stated that consideration of placement is based on need, adding that there is always going to be flexibility in maintaining and staffing four separate buildings.

Since the corporation has decreased enrollment, the secretarial shift balanced with the numbers. During the public comment portion of the meeting, Kathy Haas stated, “Numbers don’t equal needs.”

Numbers do drive COVID decisions within each building. however. If a building is 1% or higher in positive cases, all people within the building are required to wear masks.

Morocco Elementary continues to thrive despite the mask mandates. They have delighted in their guest readers and in preparing for parent conferences. In a report for Lake Village Elementary, Kristen Hankins, principal, informed the board about field trips her students have enjoyed this year. The 5th grade went to the Feast of the Hunter’s Moon at Fort Ouiatenon, and the 3rd grade will be visiting Fair Oaks Farms.

J. Rod Coffing, principal of North Newton Jr. and Sr. High School, expressed his satisfaction in seeing a normal homecoming week for his students, saying it was nice to see the kids enjoy themselves again. He thanked the board for their support, and in turn, Kevin Rainford, Lincoln Township board member, thanked him for his work with the students.

Following these discussions, students were nominated for recognition before the board for their academic and social efforts within the school community. The following students received particular praise: Cash Kosinski, Hazel Lemmon, Karsyn Linares, Brianna Anderson, and Madelyn Arrenholz.

Cash, a sixth grader at Lake Village Elementary, was nominated for the example he sets for others of his success despite his challenges. His teacher, Mindy Negri, said Cash’s positive example is his “individual legacy.”

Principal Hankins noted Cash’s attributes of grace, integrity, honesty, and compassion he exhibits toward others. She further mentioned his hard work, kindness to others, and perseverance – all of which make him vital to the school.

Hazel, a kindergartner at Lincoln Elementary, was nominated for her kindness, helpfulness, and responsibility. Her teacher, Monica Dewes, said, “I am so proud of all the things I have seen so far, and I can’t wait to see how much she grows and learns this year.” Dewes also exclaimed how amazing Hazel is and how lucky Lincoln is to have her.

Karsyn, sixth grader at Morocco Elementary, was nominated for her respectfulness and willingness to give her best effort. Her teacher, Danielle Laffoon said, “Karsyn is a student who leaves an impression and is proactive in helping others.”

Laffoon also praised Karsyn’s attitude revealed through her ability to get along and work with anyone. Christine Lawbaugh, principal of Morocco Elementary, said, “I am proud of her leadership ethics and look forward to seeing her grow a lot this year.”

Brianna, a 7th grader at North Newton Jr. and Sr. High School, was nominated for being “an excellent example of Spartan Pride,” said teacher Lee Anne Brandt. Brandt also said that Bree works hard, is kind, and has a great attitude, going on to say that she takes personal initiative and is attentive in class, contributing meaningfully to discussions. “North Newton is lucky to have Brianna Anderson to help make our school a better place,” she said.

Madelyn, an eleventh grader at North Newton High School, was nominated for being an outstanding student, athlete, and role model, said teacher Audrey Combs-Long. Combs-Long said, “Madelyn is a joy to have in class and an asset to the school’s extracurricular activities.” She concluded that North Newton is fortunate to have a determined and dedicated student like Madelyn.