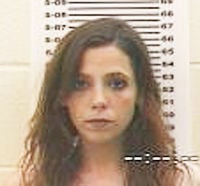 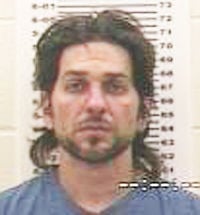 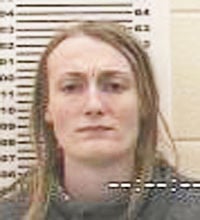 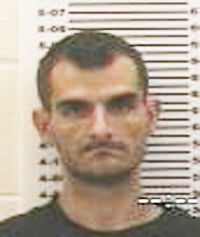 RENSSELAER — Four people, including a 23-year-old woman from Morocco, were arrested for conspiracy to deal methamphetamine from their vehicles last week.

Savana Goetz, 23, of Morocco; Kyle Cuneo, 33, of Hobart; Rachel Meyers, 23, of Springfield, Ill.; and Thomas Dalton, 35, of Cedar Lake, were taken into custody by Rensselaer police after an investigation led them to a parking lot in the 900 block of South College Avenue.

Officers from Rensselaer, Jasper County Sheriff’s Office and Newton County drug investigation located Dalton and Meyers, who were suspects in a transaction of meth, in a vehicle.

A K9 gave a positive alert to the possession of drugs after sniffing the outside of the vehicle. Officers then learned that two other subjects were on their way to the area to meet Dalton and Meyers to complete the transaction.

Goetz was the driver of the second vehicle with Cueno as a passenger. After making contact with both suspects, a K9 was again deployed and gave a positive indication on the vehicle.

Inside, officers located meth, prescription medication and a loaded syringe. A digital scale that had white residue that field tested for meth was also located.

All four subjects were transported to the Jasper County Jail and charged with conspiracy to deal meth, which is a Level 5 felony. Goetz faces additional charges of possession of meth and possession of a hypodermic needle.

Officers also discovered that Dalton had an active warrant through Lake County for possession of meth.