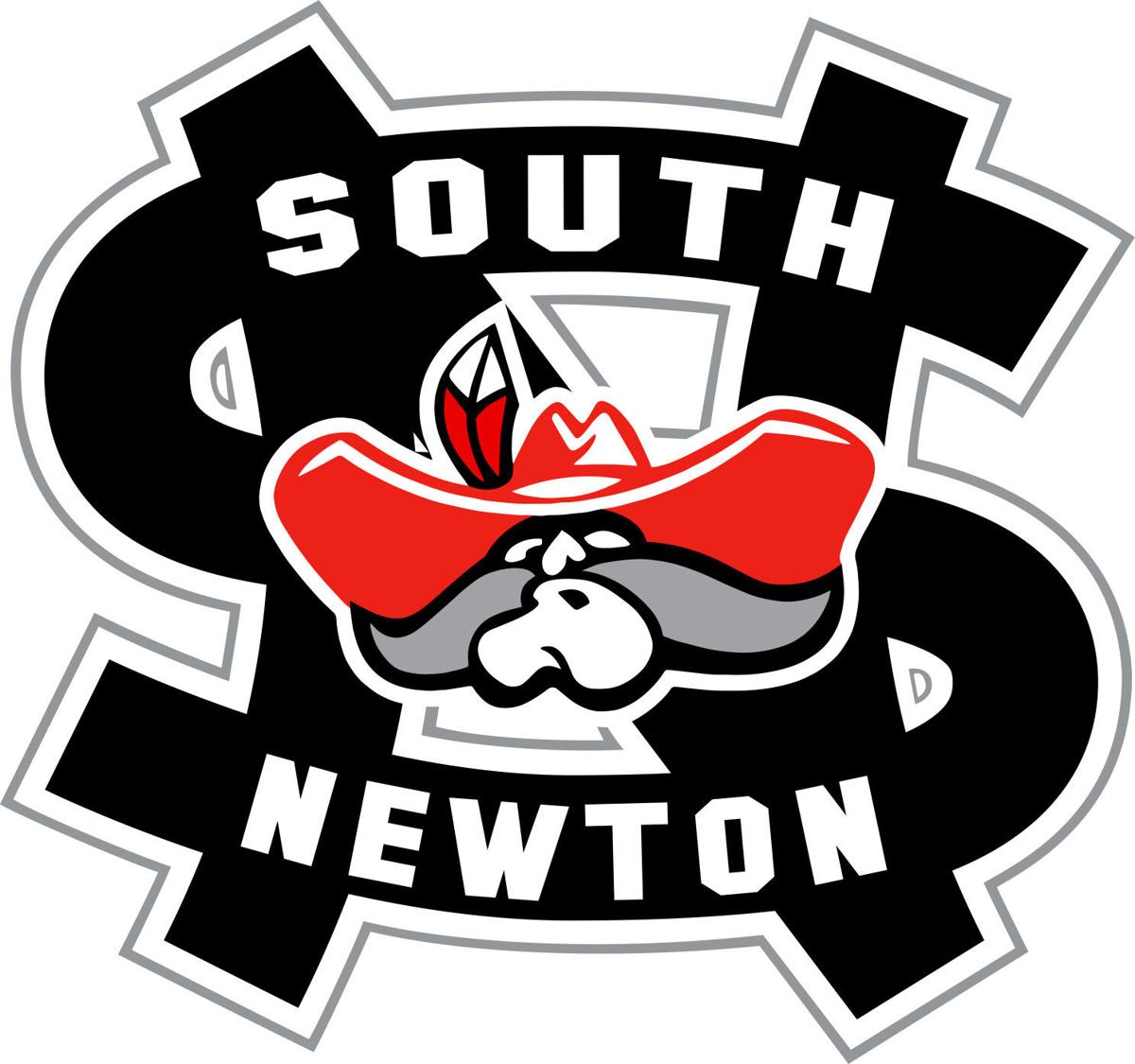 KENTLAND — According to a special investigation report completed by the Indiana State Board of Accounts, the South Newton School Corporation received an overpayment of state tuition support in the amount of $751,907.

Daily Membership (ADM) reporting for the School Corporation included students with Illinois addresses from July 1, 2014 to Dec. 31, 2019,” stated the report. “The School Corporation received state tuition support totaling $751,907.53 that it was not entitled to due to the inclusion of the Illinois students.”

For the school years 2014-15 and 2015-16, the out-of-state students were first reported as “Cash Transfers.” While they may attend a School Corporation based on the foregoing, “Cash Transfers” are not eligible for state tuition support.

Subsequently, per reports from the Indiana Department of Education (IDOE), the out-of-state students were changed from “Cash Transfers” to “Resident Enrollment.”

Per a report from the IDOE of ADM report submission errors, for each submission year, for each student reported by South Newton School Corporation as “out-of-State,” an error was identified. These errors had to be remedied or the ADM report would not be accepted. To remedy the error, South Newton School Corporation changed the “Out-of-State” for the residence to Newton County.

The IDOE issued administrative guidance to all Indiana school corporation superintendents and principals regarding out-of-state students, in the form of two memorandums, dated September 12, 2011, and June 26, 2014, respectively.

“ . . . School corporations may accept students who do not have legal settlement in Indiana under their local policy. However, please note the following:

An additional memorandum from the IDOE to “Superintendents and Principals” dated May 29, 2019, regarding out-of-state students included the following:

According to the State Board of Accounts’ report “Per discussion with the current Information Technology (IT) Director (employed with the School Corporation from October 2015 to current), he stated that he was the only one who reviewed the detailed ADM report for state tuition support and the IDOE error reports. He made the changes so that the reports would be accepted by the IDOE and the students included in the ADM report counts.”

The report also states that the current Superintendent Casey Hall was also interviewed, and he stated that he did not know that the IT Director was changing the residency information on the ADM report submissions. The IT Director did not contact the IDOE regarding the corrections, nor did he discuss them with the Superintendents or Corporation Treasurer. He stated he had been told by the prior Superintendent to include the Illinois students in the ADM count, so he changed the residency from out-of-state to Newton County.

Per an interview by Indiana State Police of the former Superintendent Todd Rudnick, he stated that he believed it was the IT Director’s job to attach a residency to the students. He did not recall any conversations with either the current or former IT Directors regarding error messages or changing the residencies.

Per an interview with the current Superintendent, he stated that the School Corporation Treasurer brought it to his attention that Illinois students were attending, and counted for ADM, but should not be counted.

He brought this to the attention of the School Board during a board retreat, so there were not any minutes recorded to memorialize the discussion. He made the decision, with informal board approval, to continue allowing existing Illinois students and their siblings to attend and be counted, but they would not allow new students to attend and be counted for state assistance.

The report also states that based upon interviews of School Corporation officials, including two current School Board members, the Superintendent informed the School Board at a board retreat that Illinois students were attending and being counted for ADM. It was at this retreat that it was agreed to continue to allow existing Illinois students and their siblings to attend South Newton Schools and be counted for ADM. By definitions contained in Indiana Code 5-14-1.5-2, the School Board was receiving information and taking official action on public business, in a private forum — a violation of the Open Door Law.

In conclusion, The State Board of Accounts claimed that “Both the current and former Superintendents stated that they did not review any of the detail prior to signing the final ADM reports and submissions, which were just a summary of the counts by grade levels. The School Corporation Treasurer stated that she reviewed the lists of students attending as provided to her by the Schools’ principals, but mostly to ensure inclusion of the Special Education Students. All three of these officials, by signing the reports, certified the following without reviews or verifications of any of the details behind the reports:

‘The undersigned certify that this report is true and accurate in every respect to the best of their knowledge and belief.’ Units are required to comply with all grant agreements, rules, regulations, bulletins, directives, letters, letter rulings, court decisions, and filing requirements concerning reports and other procedural matters of federal and state agencies. Units must file accurate reports required by federal and state agencies. Noncompliance may require corrective action. Funds misappropriated, diverted, or unaccounted for, through malfeasance, misfeasance, or nonfeasance in the office of any employee may be the personal obligation of the responsible employee. We requested the School Corporation reimburse the State of Indiana $751,907.53 for state support received by the School Corporation for incorrectly reporting students with Illinois addresses as Indiana resident students.”

Second, all funds received from the State of Indiana for the counted Illinois resident students were used by the School Corporation to provide educational programming for all students. The funds were deposited in the School Corporation’s accounts and were used for permissible purposes – no individual improperly benefited from the basic tuition support funds received, nor has there ever been any allegation of such.

The SBOA Report also identifies a concern regarding the School’s Board of Trustee’s compliance with the Indiana Open Door Law. Specifically, SBOA alleges that the February 2018 Board retreat was a “private forum.” However, that Board retreat was, in fact, a public meeting open to the

public and properly noticed. As such, there was no violation of Indiana’s Open Door Law as implied by the SBOA Report.

The School Corporation acknowledges that SBOA has taken issue with this policy and looks forward to working with the Indiana Attorney General to find an amicable resolution to this issue.