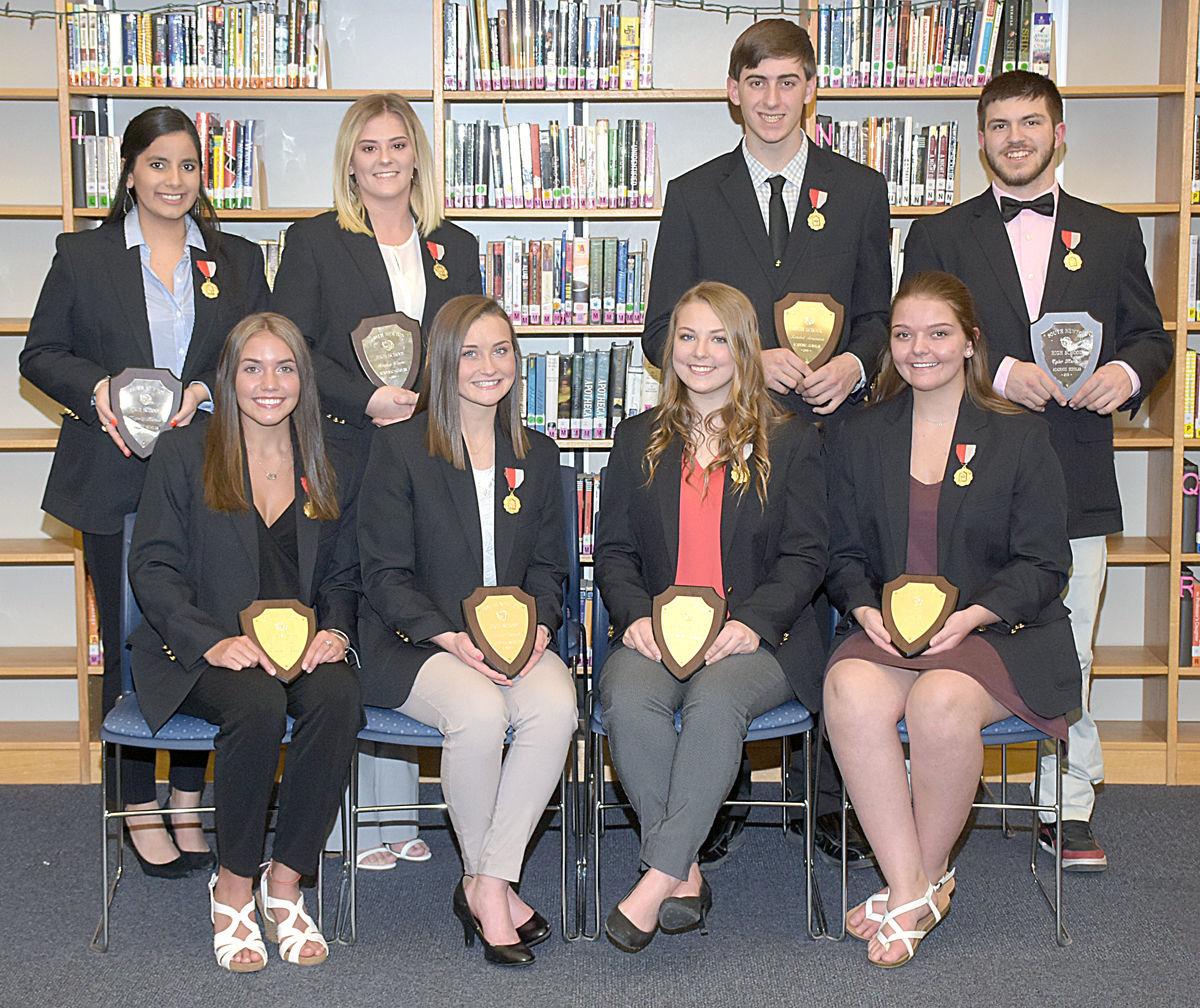 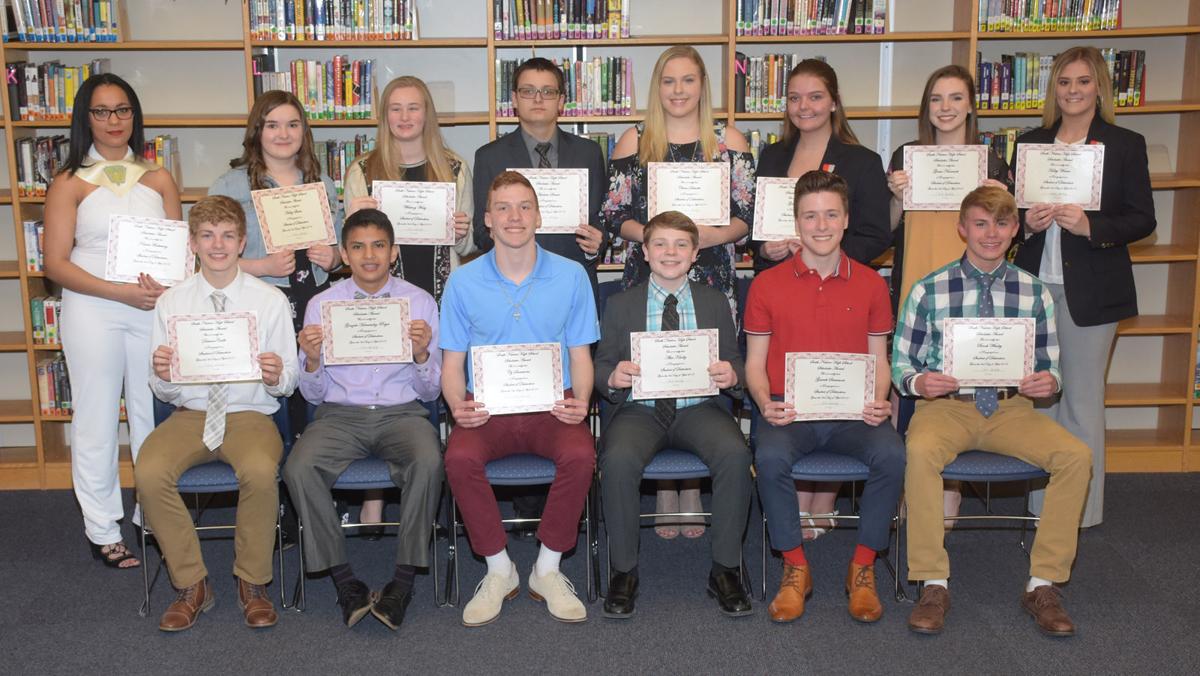 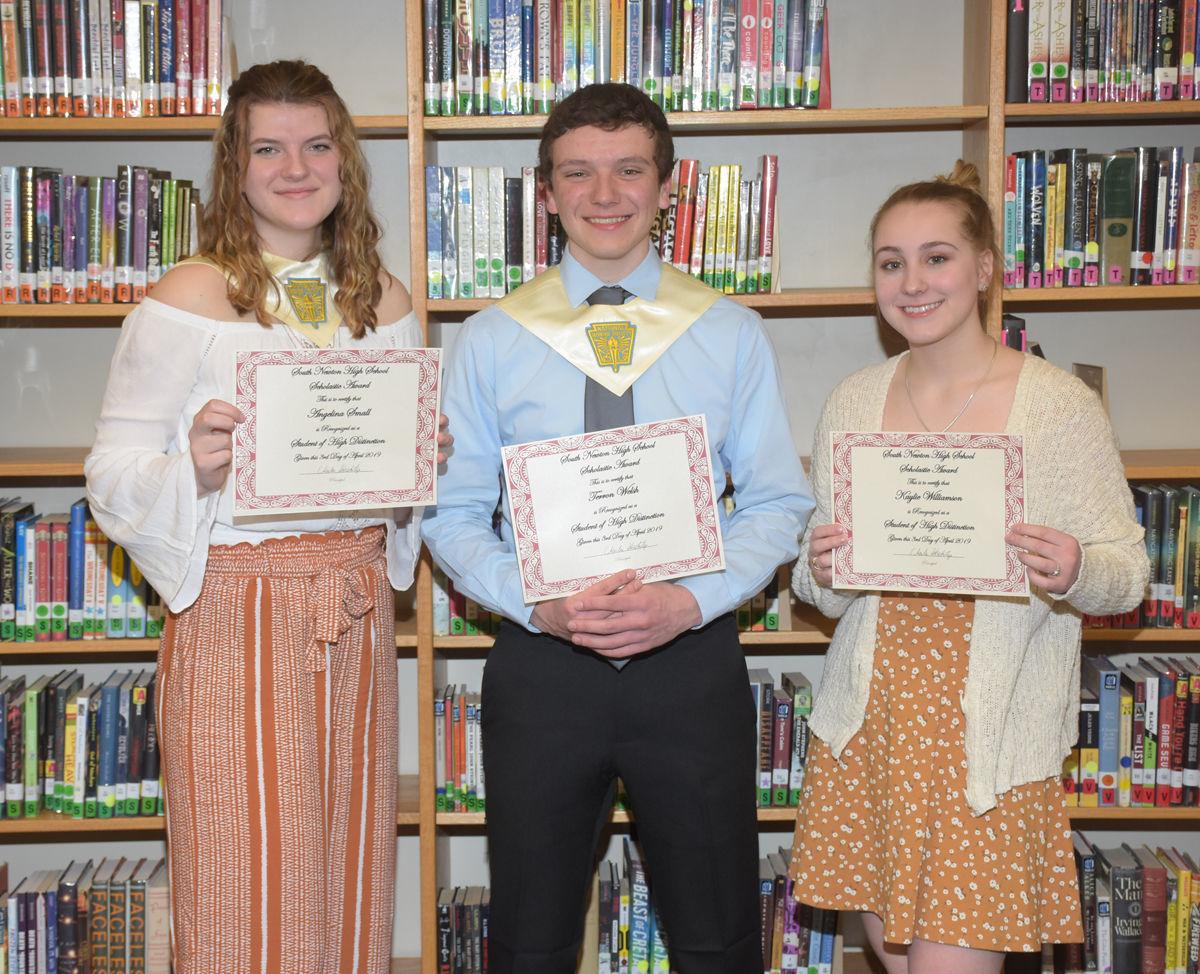 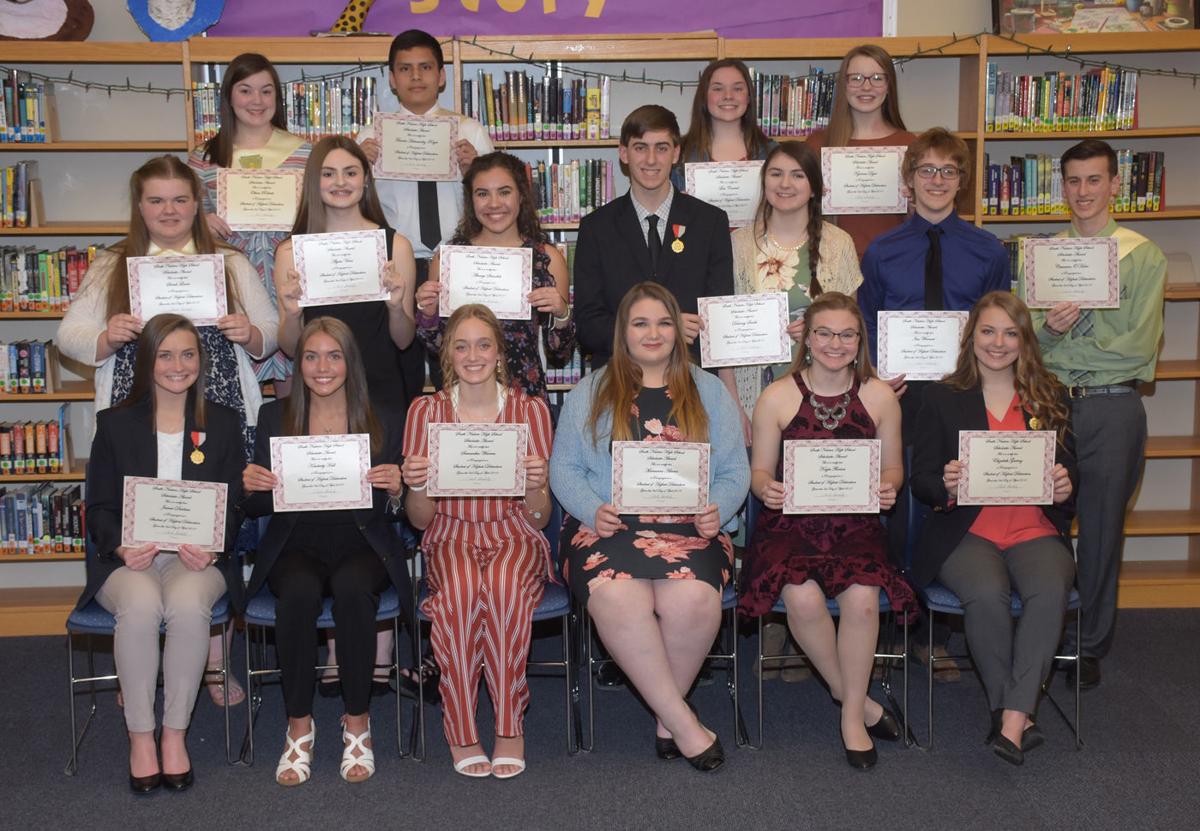 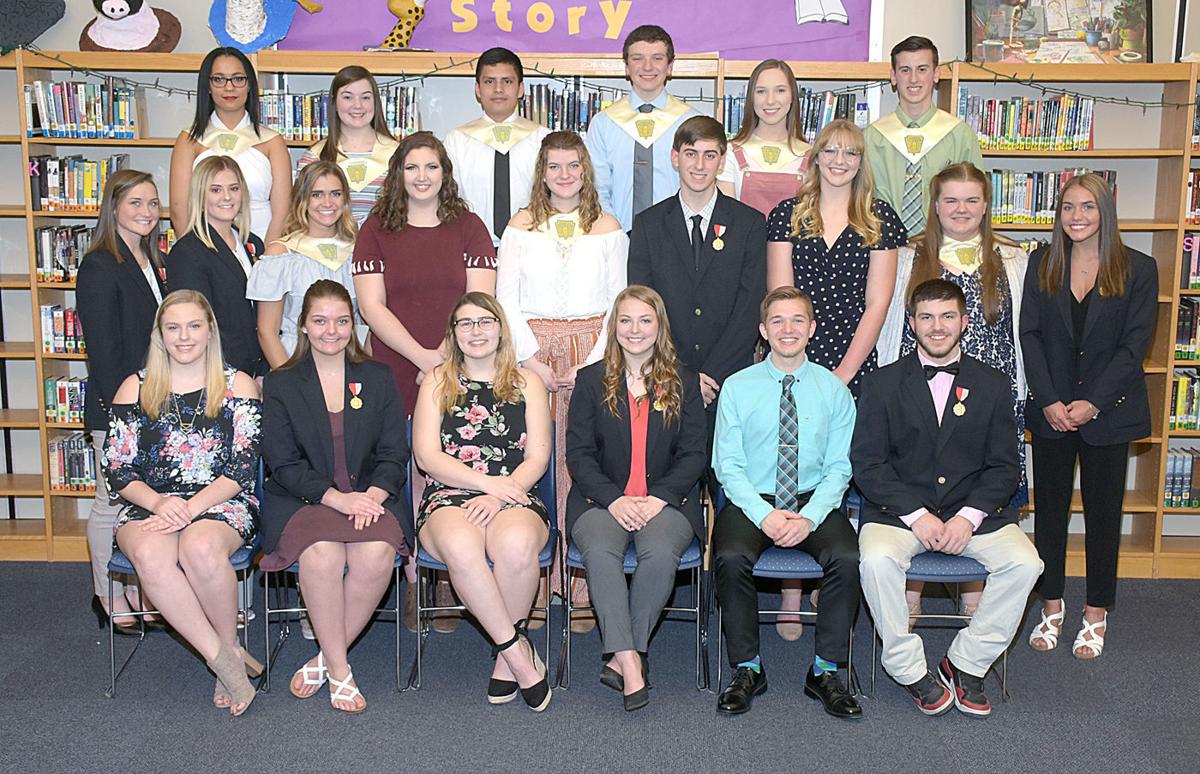 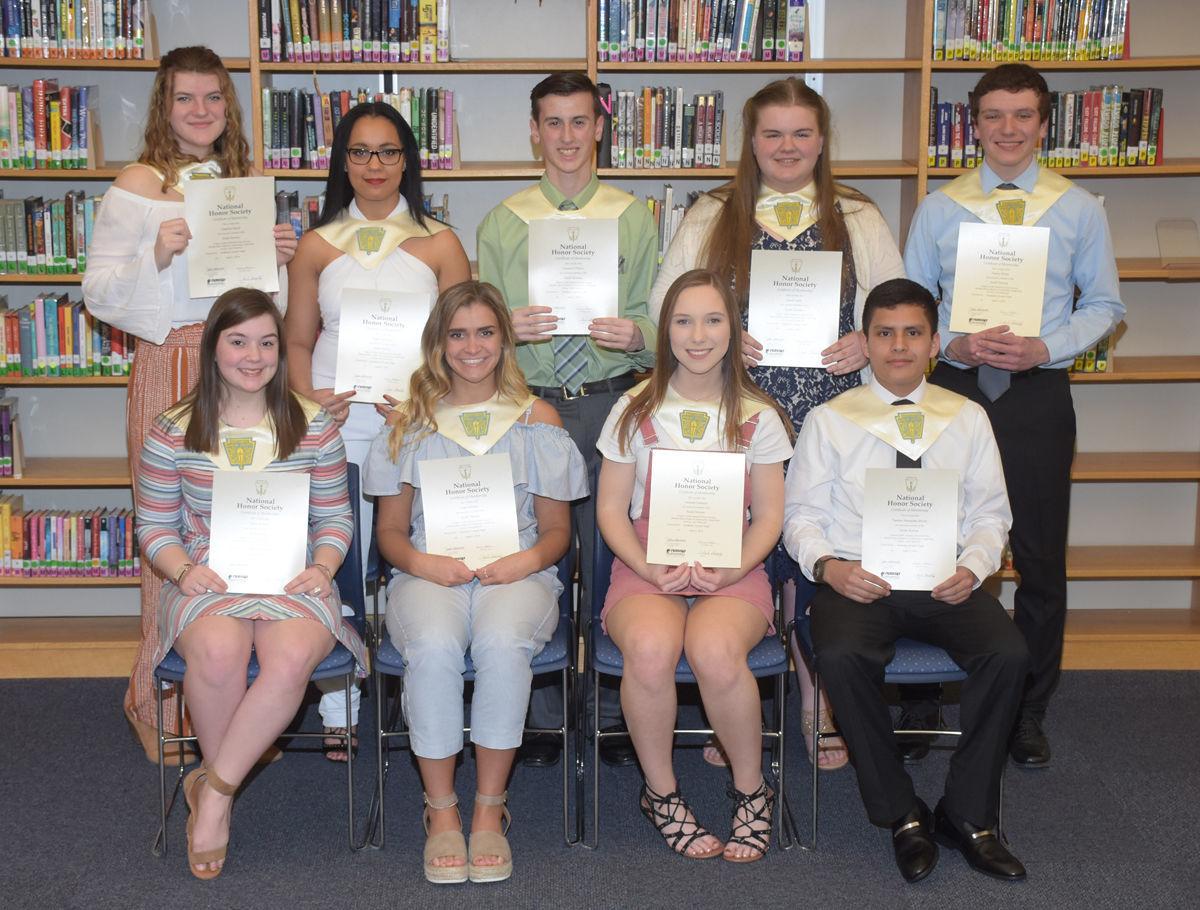 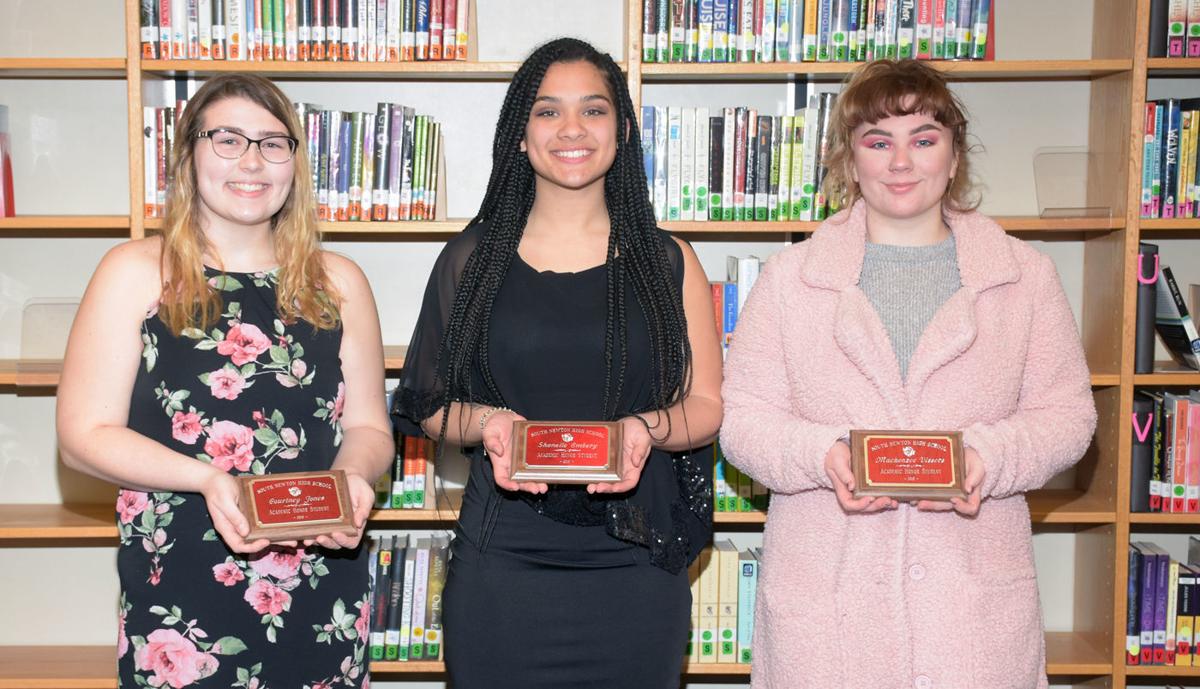 To qualify as an Academic Scholar, a member of the senior class must have a grade point average of 3.75 or above after seven semesters of school. Mr. Jeff Vissering and Mr. Charles Huckstep awarded plaques and honor blazers to eight members of the senior class that qualified. Academic Scholar recipients are Kendell Arseneau, Jaimie Diedam, Elizabeth Garing, Grace Hall, Kimberly Hall, Tyler Martell, Mignely Nunez, and Hayley Warne.