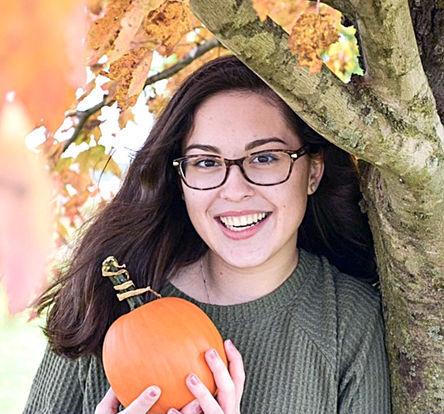 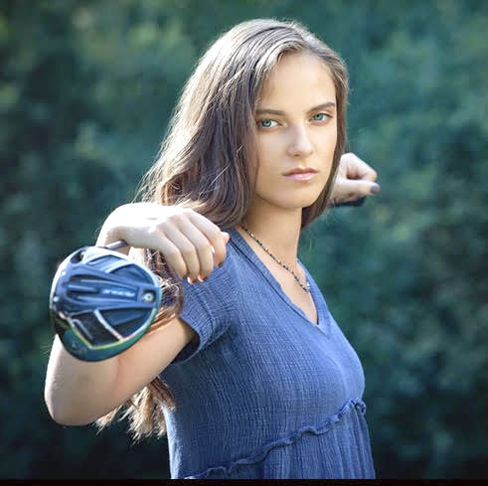 MOROCCO, Ind. — Plans for summer renovations were approved following lengthy discussions at a recent North Newton school board meeting. All schools will be converted to solar power, beginning later in the month. Performance Services presented a timeline to the board, outlining their strategic plan over the next eight months. Additionally, the pool at the high school will be redone and the chilled water lines at Lincoln Elementary will be replaced beginning in the spring.

Fourth-grader, Luxe Simmons, is the Student Spotlight from Lake Village Elementary (Newton County, Indiana) this month. Mrs. Nirtaut nominated Luxe because she is loyal, honest, and hard-working. Principal Kristen Hankins said, “Luxe has personality and character that would make anyone proud.” Fifth-grader, Alan Vargas Huerta, is the February Student Spotlight from Lincoln Elementary. Ms. DeLaughter complimented Alan’s effort and compassion which drive him to be the best student and friend he can be. “I am very proud to say Alan is a Lincoln Eagle!” exclaimed Principal Neal. She further noted that Alan is always polite and kind and that he recently reached out to a new student to help him acclimate. Landon Middleton, a 5th-grade student in Mrs. Warren’s class at Morocco, earned the spotlight award for his honesty, trustworthiness, and pleasant demeanor. Principal Chrissy Lawbaugh further stated, “He is a student who knows right from wrong and stands up for the right. He is a student who has the potential to be a positive leader and I look forward to watching his leadership skills continue to grow.” Brody Pass, a 7th-grade student, was nominated by teachers Mrs. Brandt and Ms. Kimmel for his kindness and integrity. Both recognize Brody’s compassion for his fellow Spartans and the extra effort he puts forth to ensure they have what they need. Also in the 7th grade and nominated by Mrs. Brandt and Ms. Kimmel is Andrijana Barron. Andrijana exhibits leadership, friendliness, character, kindness, confidence, and a great sense of humor. Most noted is her “motherly outlook for her struggling peers.” High school junior, Ben Tsorvas, earned this month’s nomination from Ms. DeYoung for his helpfulness, willingness to participate, and positive disposition. “He definitely keeps the class fun and interesting. He is very much appreciated,” said DeYoung.

Two other high school students received special recognition at the February meeting from principal Rod Coffing. Coffing awarded the ‘Spirit of the Spartan’ to seniors Hope Churchill and Mackendzie Dresbaugh for being alternates for the Lilly Endowment scholarship award. Coffing described recipients of the Spartan award as, “relentless, hard-working, and spirited.” Both young ladies are very deserving and should be commended for their efforts and service to the school and the community.

All three elementary principals reported on attendance and data collection. Mrs. Hankins explained to the board that data is not about adding something extra that teachers and students need to look at, but instead helps them understand and target specific areas of need and success to better utilize class time and attention. She further commented that data and narratives go hand in hand and that overall, “it empowers us to be better.” Mrs. Neal added that at Lake Village, data analysis gives them a vision for their school so they can do more accurate goal-setting. At Morocco, Mrs. Lawbaugh praised her teachers for making sure their students have what they need, despite the circumstances of the school year. She also talked about the reading incentive program in which the third-grade class is participating, Read to the Final Four. For a small class, they have done an outstanding job and have earned almost 10,000 more points than others in their bracket. Mr. Coffing reported that he and Mr. Taylor have been conducting home visits for absentee students, but overall, North Newton’s attendance rate is good. He made particular mention of athletics and how nice it is to have fans at the games again. North Newton received a ‘Notice of Sportsmanship’ from IHSAA for multiple sports which is quite an honor.

The North Newton Board also deliberated over a proposed fiber-optic internet system that would bring the fastest available internet service to the buildings in the corporation. As presented, the install of the system would not cost the school anything due to matching grants. There were numerous questions and well thought out considerations brought up by Diane Gonczy. President Pat Reyes clarified that the board was just approving the application for the grant that would fund the project, even though the presentation included more steps. If awarded, work would need to begin in June.