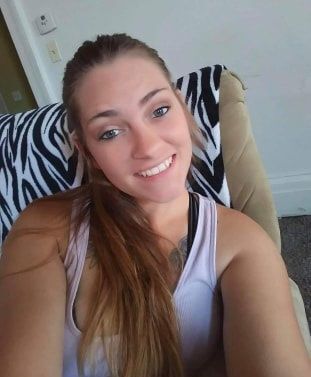 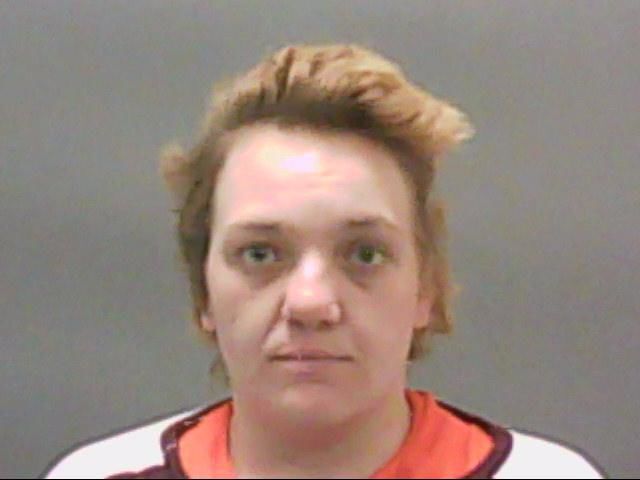 KENTLAND, Ind. — It took a jury less than four hours to find Ashley Garth guilty on all three charges for the murder of Nicole Bowen. Garth faced charges of murder, conspiracy to commit murder, and assisting a criminal.

Garett Kirts pled guilty to murder and was sentenced to 55 years in prison back in January for his role in the death. Garth’s sentencing hearing is set for June 9th.

When the first verdict was read by Superior Court Judge Daniel Molter tears from both sides of the aisle started flowing but for different reasons. For Nicole’s family, it was tears of joy as a sense of justice came over them for what happened to their loved one.

For Garth’s family and friends, it was tears of sadness as the shock came over them that their loved one would be spending many decades in prison for her role in the death of Bowen.

“Every life is valuable and it is a shame what happened,” said Judge Molter.

According to the key witness Kirts, once Bowen arrived at the Kentland Trailer Park, Ashley Garth started a fistfight with her and he went behind her and put her in a chokehold until she passed out. Kirts went on to say that he asked Garth for an extension cord and then wrapped it around Bowen’s neck but Garth is the one that pulled on it until she stopped breathing.

“It has been a long time since these cases started,” said Newton County Prosecuting Attorney Jeff Drinski. “It is apparent by the verdict of the jury that justice has finally been served for Nicole. I hope this verdict will give the family some level of peace.”