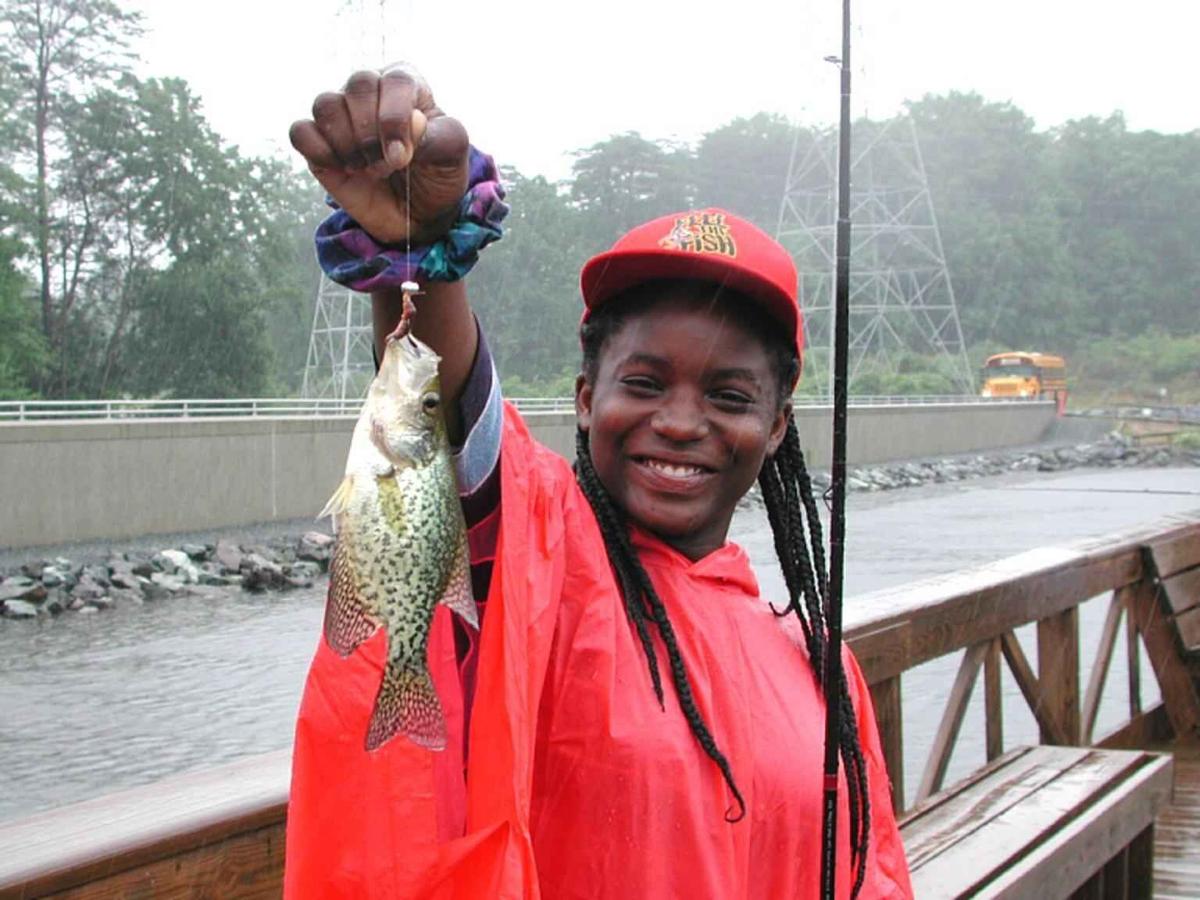 More people, including women and minorities are fishing more now than ever before. 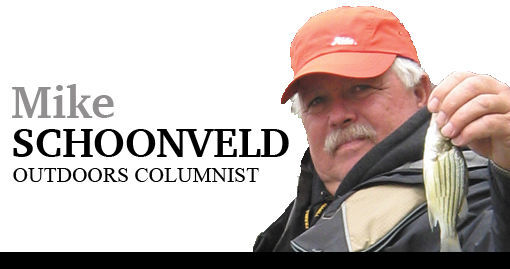 More people, including women and minorities are fishing more now than ever before.

Fish don’t care who the human is at the other end of the lure or bait they are thinking about biting. They’ll bite (or not) whether the angler is young or old, male or female, white, Asian, black or any other race. So why doesn’t the demographics of people who go fishing in the United States match the demographics of our country? That’s what the Recreational Boating and Fishing Foundation asked and why they often partner with groups seeking to encourage particular segments of the population to go fishing or boating.

Then, to monitor the success of their efforts the RBFF closely examines the results. In a recently issued special report about fishing participation in 2020 (the year of the virus) the RBFF found recreational fishing reached new diversity milestones — especially in African American and Hispanic American participants. The report found 3.7 million African Americans participated in fishing so far this year, an increase of nearly one million compared to participation rates measured over the last 10 years. Hispanic Americans are participating at a new record of 4.4 million participants.

The study also learned women have also begun participating at an all-time high of 17.9 million anglers. Overall, more than 50 million Americans have participated in fishing this year, the highest number in 12 years.

Many of the places I fished last spring and summer, since the Covid shutdowns occurred, seemed to have had higher than normal number of people present. During the height of the shutdown, I made the comment when visiting a crowded marina, “Wednesday seems to be the new Saturday.” Fishing gained more than three million new participants this year, the highest in five years.

“The outdoors belongs to all of us, not just those who fit a certain image,” said Stephanie Vatalaro, Senior Vice President of Marketing and Communications for RBFF. “Fishing is about enjoying nature, making memories and bonding with the people you love. It’s an experience everyone should get a chance to have, which is why the work of RBFF is grounded in the belief that the water is open to everyone.”

The new participation data comes as Americans overall take increased interest in fishing as a remedy for COVID-19-related stress and anxiety. According to a separate study, one in five Americans are more likely now to try fishing than they were prior to the pandemic. Among parents, the statistic is one in four.

The affects of the pandemic has taken a sizable toll on America’s collective mental health. Over the years, dozens of studies have shown being on the water to have a calming effect that can help treat stress and anxiety naturally. Fishing, and by extension, boating, are excellent ways to practice self-care. You don’t need a psychiatrist or prescription; you just need a fishing rod and a place to go fishing.

To help further increase diversity in fishing and boating, RBFF has launched a new public service initiative called Get On Board in partnership with Discover Boating. The campaign aims to raise awareness about the ways people from all walks of life can support their mental health and wellness.

RBFF’s commitment to under represented participants in boating and fishing was launched in 2014, when Vamos A Pescar (Let’s Go Fishing) made a special effort targeting Hispanic Americans, the first of its kind in the fishing and boating industry. In 2018, RBFF launched its Women Making Waves social media movement to increase female visibility in fishing.

While 43 percent of new participants are female, only 18 percent of women see themselves represented in the activity. Together with influencer partners and an online community, Women Making Waves aim is to represent all women on the water. Additional diversity initiatives from RBFF include the Stories of Mentors and I Am an Angler campaigns. Through spotlighting the personal experiences of diverse fishing participants, RBFF hopes to challenge stereotypes and empower the next generation to go fishing and boating.

This Special Report on Fishing was created in partnership with the Outdoor Foundation. The full report, along with a wealth of other information can be found at www.TakeMeFishing.org/SpecialReport.