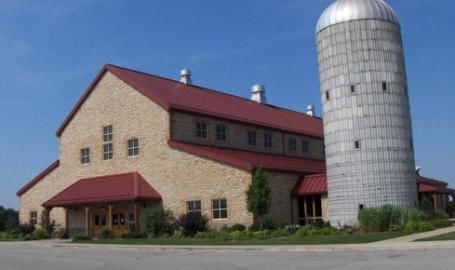 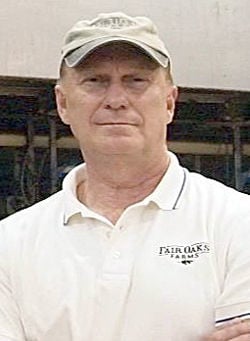 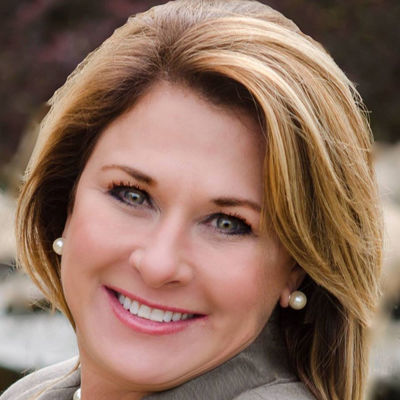 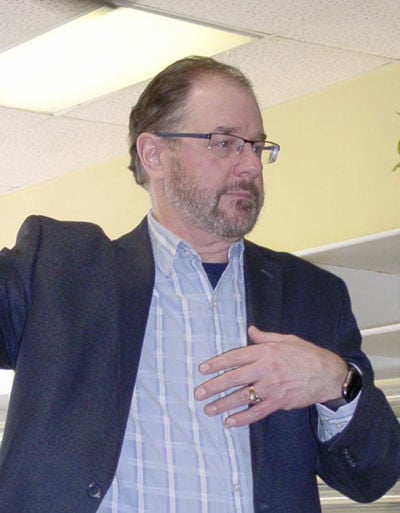 “The board and the entire organization thanks Michael McCall for his great talent and vision in shaping Fair Oak Farms’ strategic growth.,” McCloskey added in the letter. “Michael has always been an integral part of our brand.”

Jolynn Gosser has accepted to be the interim general manager and McCloskey will remain as chairman.

A call to Fair Oaks Farms for comment on the changes was not returned by press time, however, McCloskey did write that they will be awaiting Governor Eric Holcomb’s plans and guidelines for re-opening the state and then plans will be announced for the re-opening of Fair Oaks Farms.

It is yet unknown what effect these changes will have on the proposed multi-million-dollar cheese and whey manufacturing plant. The completion date for Select Milk Producers on this project has already been pushed back to the end of 2022.

The cheese and whey manufacturing plant along with the now completed hotel was part of an economic development agreement approved more than three years ago which called for Newton County to do $29 million worth of infrastructure improvements (a new water and sewer plant) to the Fair Oaks corridor.

The infrastructure work was paid for via the selling of $23 million of bonds and then an additional $6 million in grants. The lender for the project was the State’s Revolving Fund (SRF), however, that loan came with milestones that had to be made, which included a completion date of the cheese plant by April 2021. That date appeared not to be reachable, which is why three county boards (commissioners, council, and regional water and sewer district) met last year in September to discuss extending that milestone to Dec. 31, 2022.

However because the agreement was extended, new milestones were put in that need to be met starting this year. If the milestones are not met, there would be a chance that the state could call back the loan.

If the state would call back the loan, Select would be required to pay off the $23 million loan, but would then own the water and sewer plant. If Select is unable to pay off the loan or defaults on the agreement, the loan is secured with landfill tipping fees. If that is still not enough then a property tax rate increase would go into effect.