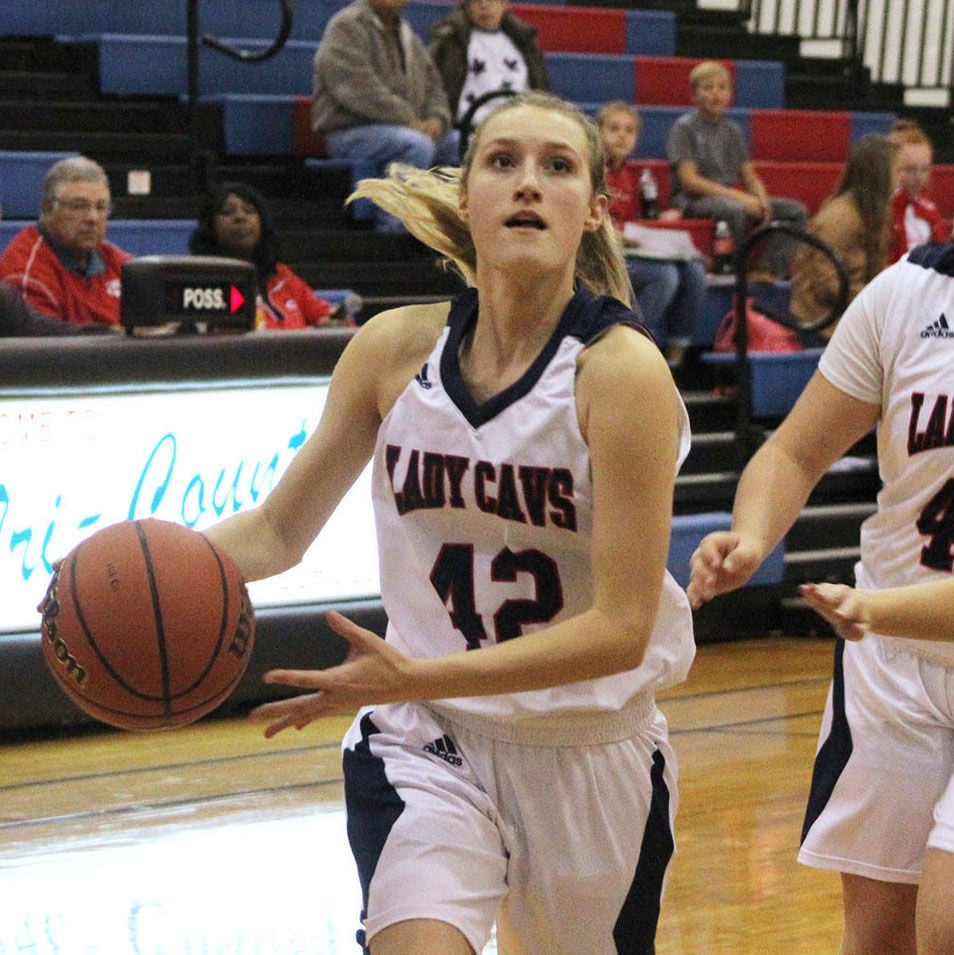 Emma Michal is Tri-County’s lone representative on the all-MWC girls’ basketball team for 2020. 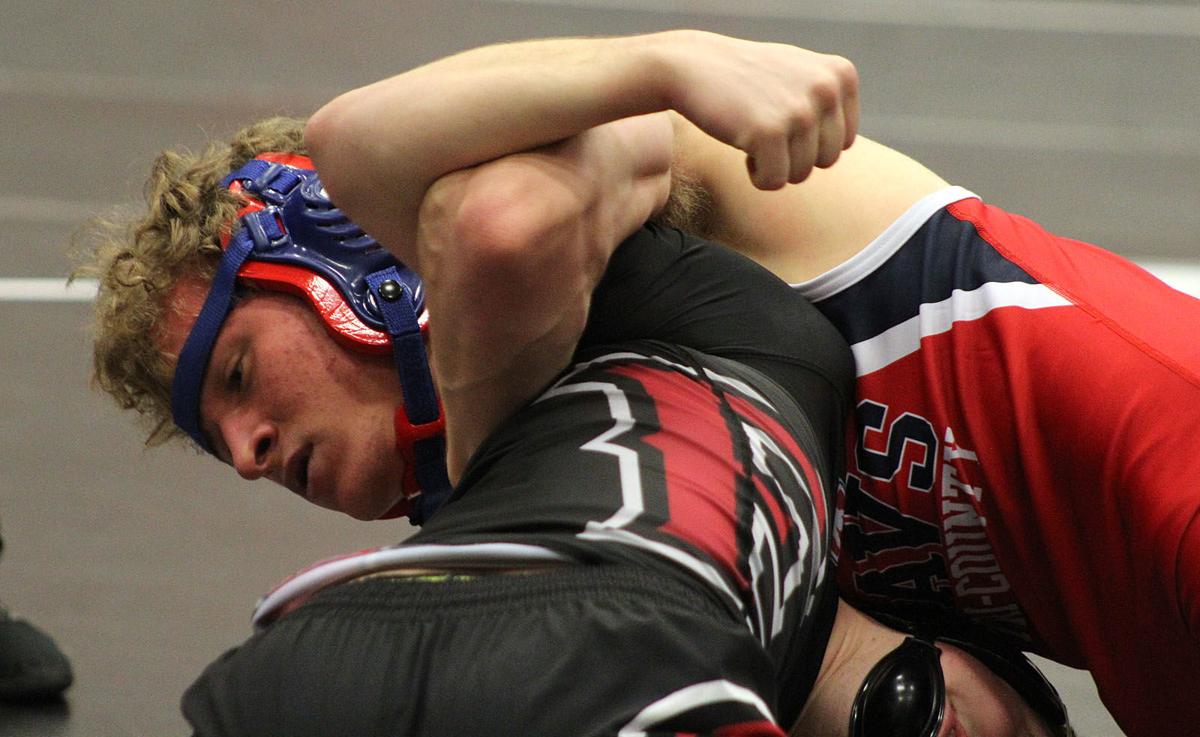 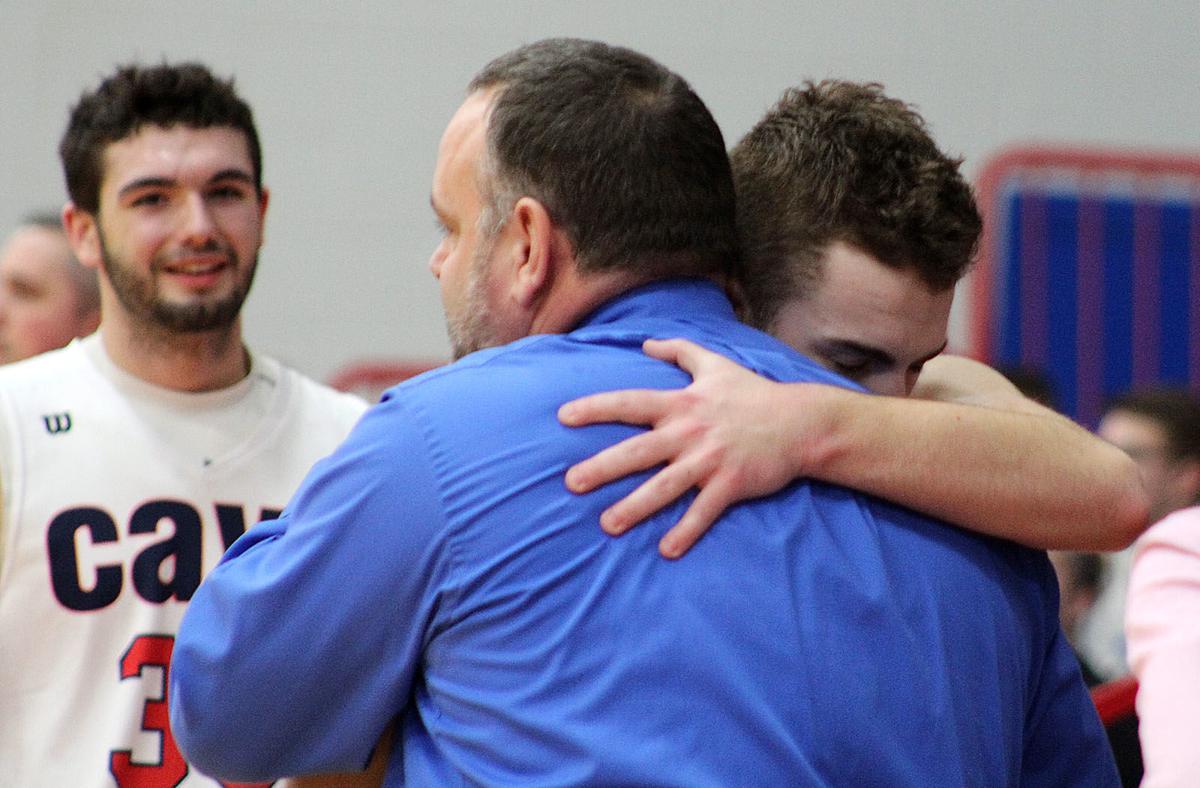 Tri-County senior Justin Cree hugs coach Mark Gretencord after coming off the court for the final time in his career during a Caston Sectional semifinal against Caston on Saturday in Fulton. 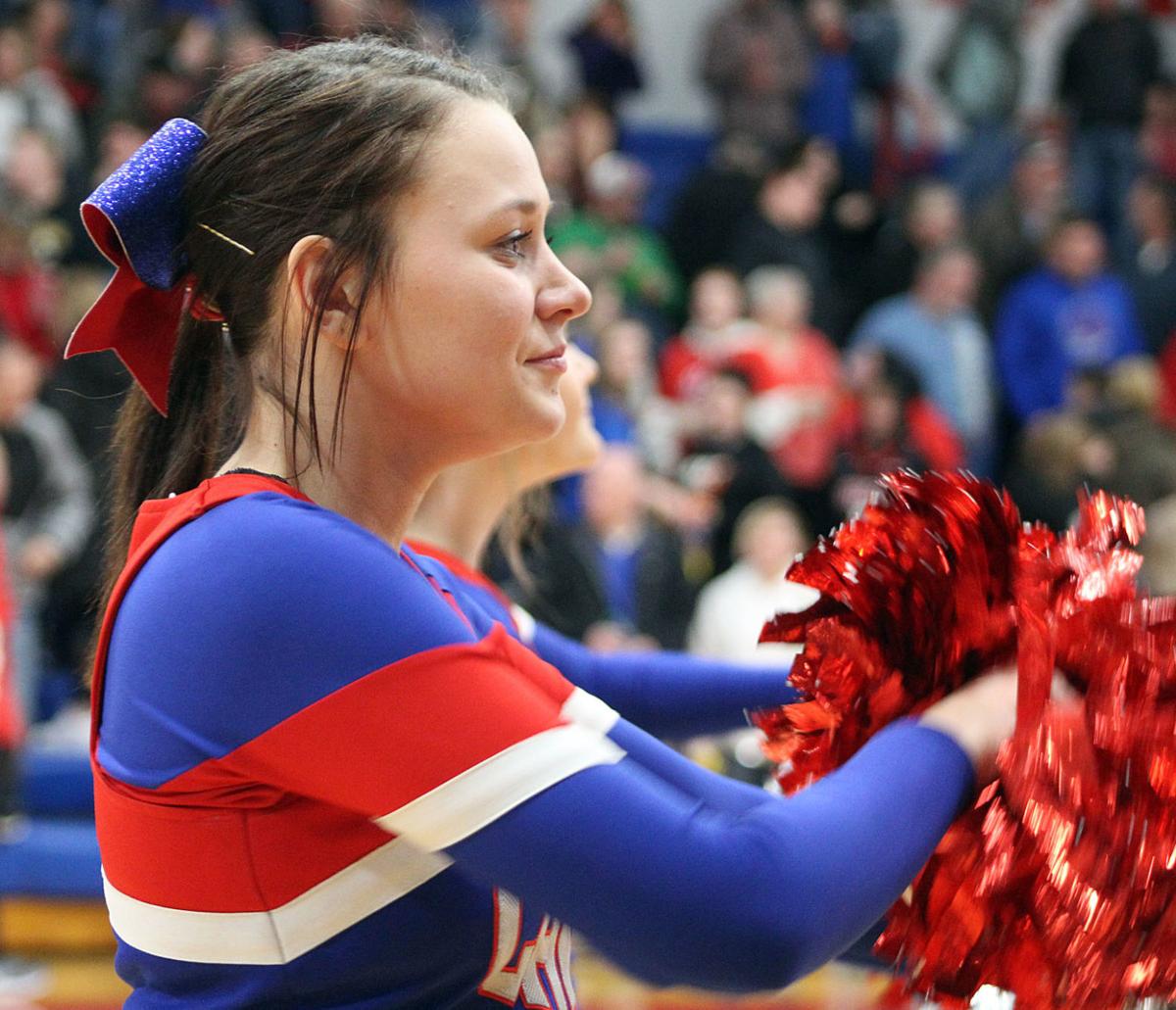 Emma Michal is Tri-County’s lone representative on the all-MWC girls’ basketball team for 2020.

Tri-County senior Justin Cree hugs coach Mark Gretencord after coming off the court for the final time in his career during a Caston Sectional semifinal against Caston on Saturday in Fulton.

WOLCOTT — Athletes in girls’ and boys’ basketball and wrestling were among those honored at the Tri-County winter sports awards program.

Award presentations were done remotely by coaches. The videos can be found on TC’s athletic website at www.tri-countyathletics.com.

“We would like to congratulate all of the award winners from this past season as well as all of the 2020 seniors,” TC’s athletic officials said. “It has been a very trying time for the graduating seniors as they have seen their high school careers cut short. As they have done through their time at Tri-County, they have continued to be leaders through this pandemic. We appreciate all of their efforts and dedication in the athletic program during their time as Cavaliers. We wish all of the 2020 seniors great success in the future.”

The Lady Cavalier basketball program had two of its middle school teams finish the season undefeated, with the sixth-grade girls, coached by Ashley LeBeau, ending 12-0. The seventh-grade girls squad, coached by Rachel Harper, finished the season with a sparkling 15-0 mark, including a White County Tournament title.

The Tri-County wrestling team continued to build its program under the guidance of James Wamsley and Scott Luesse. Senior Luke Ulrich won the 145-pound weight class at the Midwest Conference meet. He also advanced through the Twin Lakes Sectional and competed at the Logansport Regional.

At the middle school level, the Cavaliers’ eighth-grade squad, coached by Denny Stitz, finished 6-11. The seventh grade was 9-7 under coach Stan Cook. Larry Ewen coached the sixth-grade squad to an 11-1 mark.

Cree set the school mark in 3-pointers made in a game with eight, while both he and Johnson earned All-Midwest Conference honors and second team All-White County honors.

C-team awards were given to Will Getz (most assists), Justin Kilmer (best free throw percentage, most rebounds) and Avery Pritts (sportsmanship).

Koby Bahler was presented the award for best free-throw percentage by his eighth-grade coaches. Teammates Ian Brooks (most improved), Connor Ross (most rebounds) and Eric Zarse (sportsmanship) were also honored.

Tri-County was represented in gymnastics this winter by senior Kylie Foster, who participated alongside the Lafayette Jeff gymnastics team. She was coached by her mom, Julie Foster.

The younger Foster competed on the uneven bars, vault, balance beam and floor exercise. Her top scores this year were 9.4 in vault, 8.75 in uneven bars, 9.5 in balance beam, 9.5 in floor and 36.55 in all-around.

The TC athletic department would also like to thank coach Bridget Redstone and her cheer squad for all they do for the athletes and providing school spirit throughout the year.