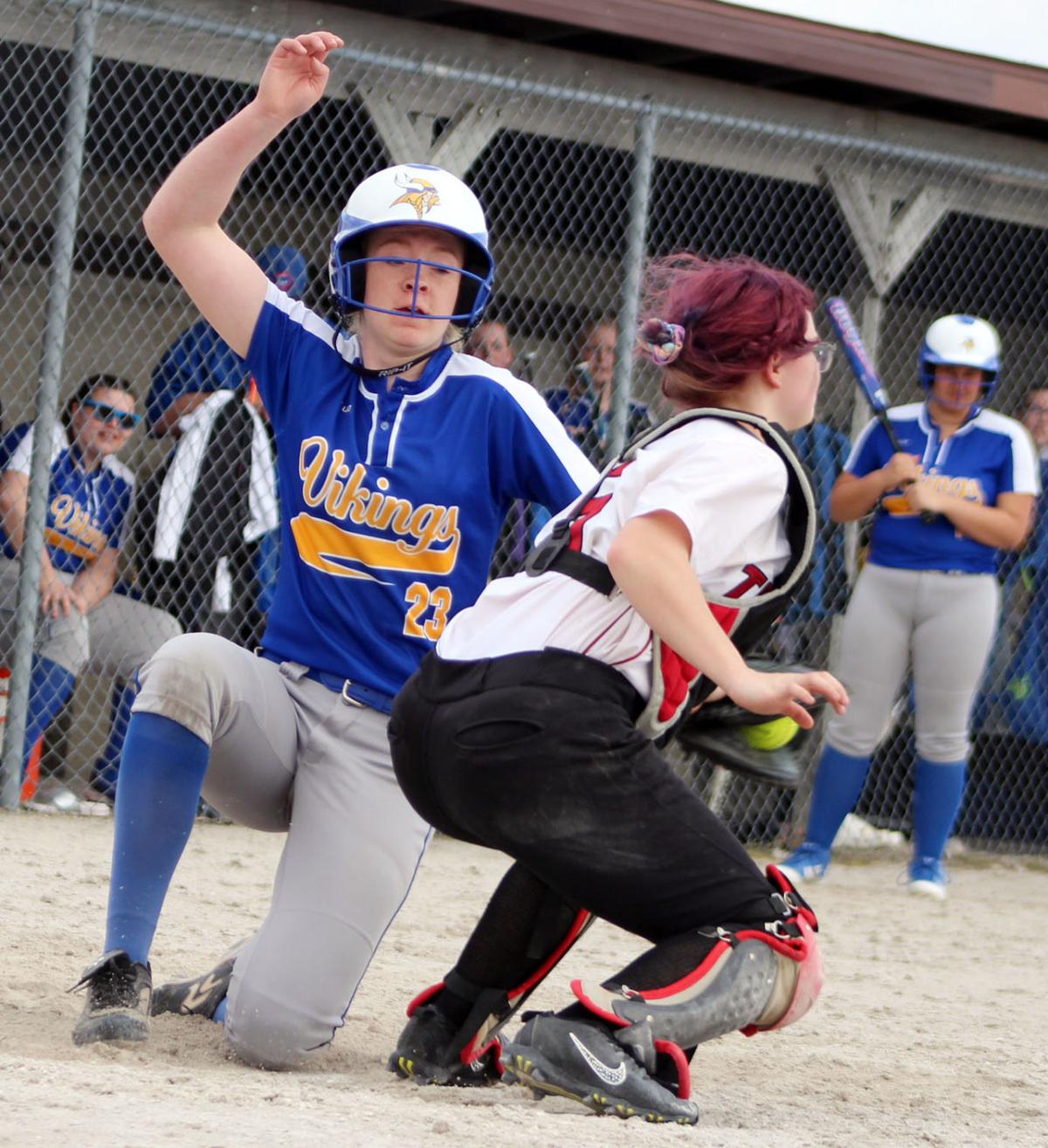 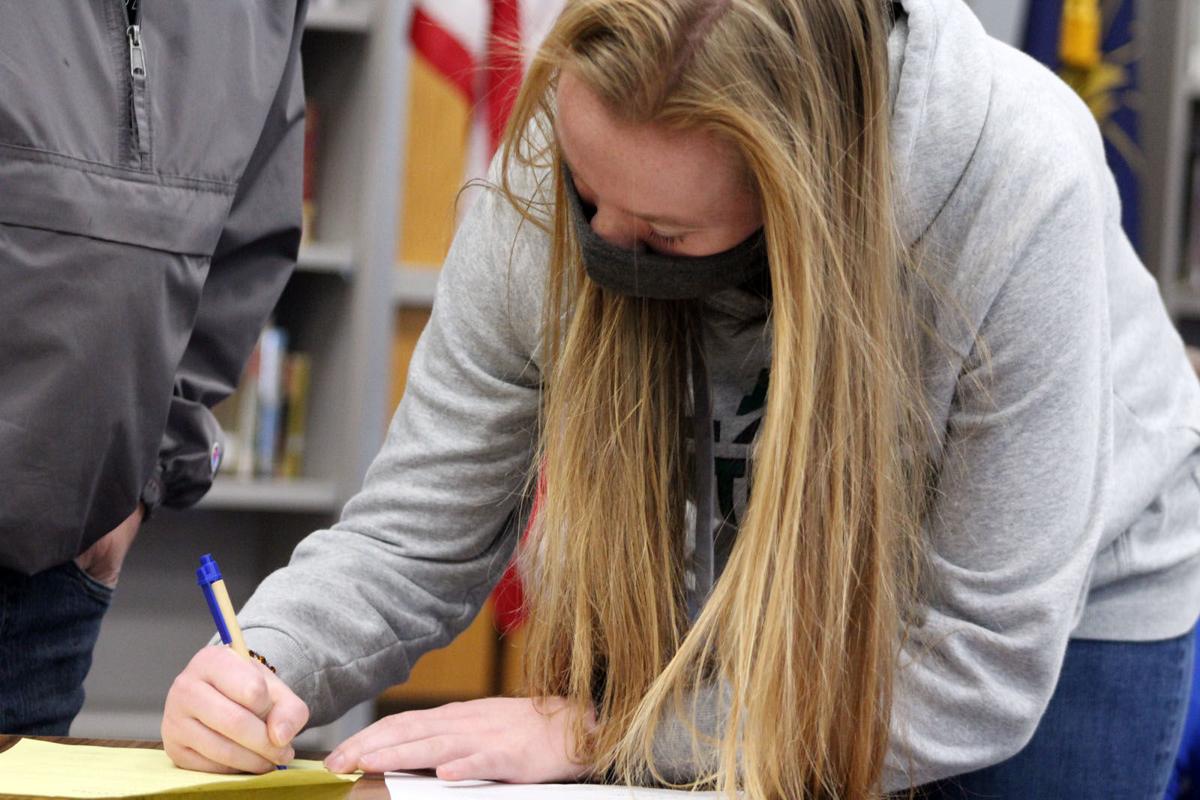 North White’s Kinsey Westerhouse signs her letter of intent to play for Huntington University before her signing day ceremony Wednesday in Monon.

North White’s Kinsey Westerhouse signs her letter of intent to play for Huntington University before her signing day ceremony Wednesday in Monon.

The North White senior relaxed and played. It also went a decent way toward signing her letter of intent to play softball at NAIA Huntington University on Wednesday.

“I knew that I wanted to play college softball,” Westerhouse said Wednesday. “As soon as junior season (for high school) got cancelled, I knew it was going to hurt my recruiting a little bit. And I didn’t think I’d have travel (ball), either. But when I got to travel (ball) and we had a season, I knew I wouldn’t be affected as much.”

Westerhouse played for the Monticello Eclipse, the Logansport Rockets and the Indiana Blaze through her travel ball career, including this past summer and into the fall. Westerhouse was accepted to Huntington in October.

“When I walked on the campus, I felt like it was the place for me,” Westerhouse said. “I met the team, and I just knew that I liked the community. It felt like a good fit for me.”

Head coach Doug Gower recalled one of his first meetings with Westerhouse.

“She played a game on our diamond a couple years ago, and I struck up a conversation with her and we hit it off,” he said. “That’s where it all starts — it’s the relationship fit. She felt like it was a good place for her to go to school, so it works out.”

She has a 6-14 record in the circle with two saves and a 4.16 earned-run average. Westerhouse has struck out 93.

“I think Kinsey’s a really good fit for our team and our university. Just getting to know her over the past year I think she’s going to be great,” Gower said. “She can play multiple positions; I don’t know exactly what we’re going to do. We’ll just see where she fits in.”

As an infielder, Westerhouse has a 89.7 fielding percentage with 49 putouts and 73 assists.

“It’s made it feel more real,” she said of Wednesday’s signing. “Softball is something I’ve always had a passion for. I’m excited to keep going.”

During the ceremony, North White coach Eddy Bragg brought his pupil to nearly blush with an impromptu speech.

“You are incredible in dealing with adversity. Somebody tells you (that) you can’t do something, and you prove them wrong,” Bragg said. “That’s when you are at your best. That’s a strong individual right there, somebody that has the willpower to take themselves and turn themselves around to meet any challenge.

“I expect nothing but great things from you from this day forward, and I’m very proud to have been part of your life.”

“This has been a dream of Kinsey’s for a long time. And like I said earlier, she’s very strong-willed,” Bragg added. “Her work ethic is unbelievable when she decides she’s willing to put in the extra work it takes to be able to achieve at that level.”