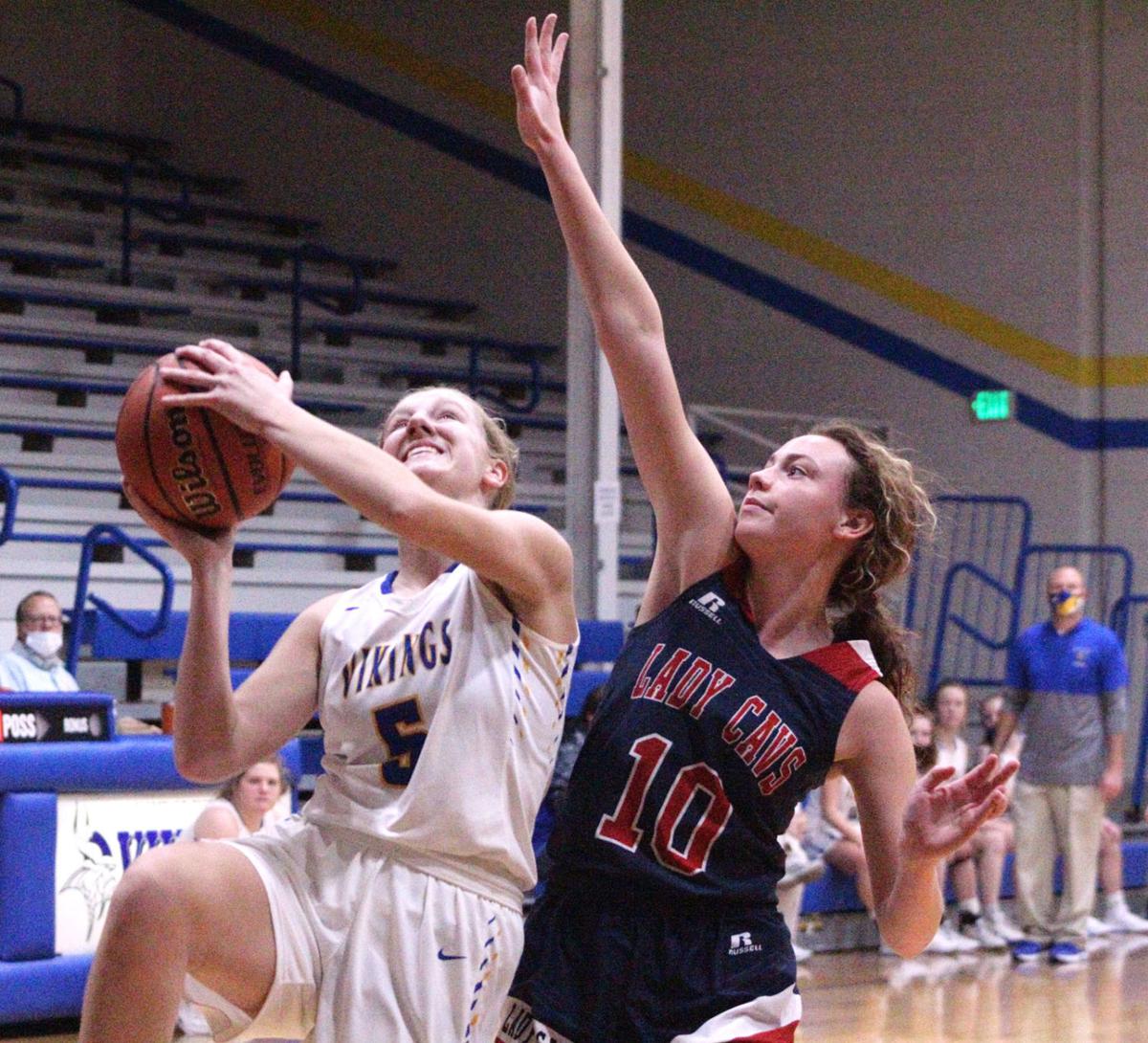 North White’s Olivia Allen drives in for a layup as Tri-County’s Brynn Warren defends on Saturday in Monon. 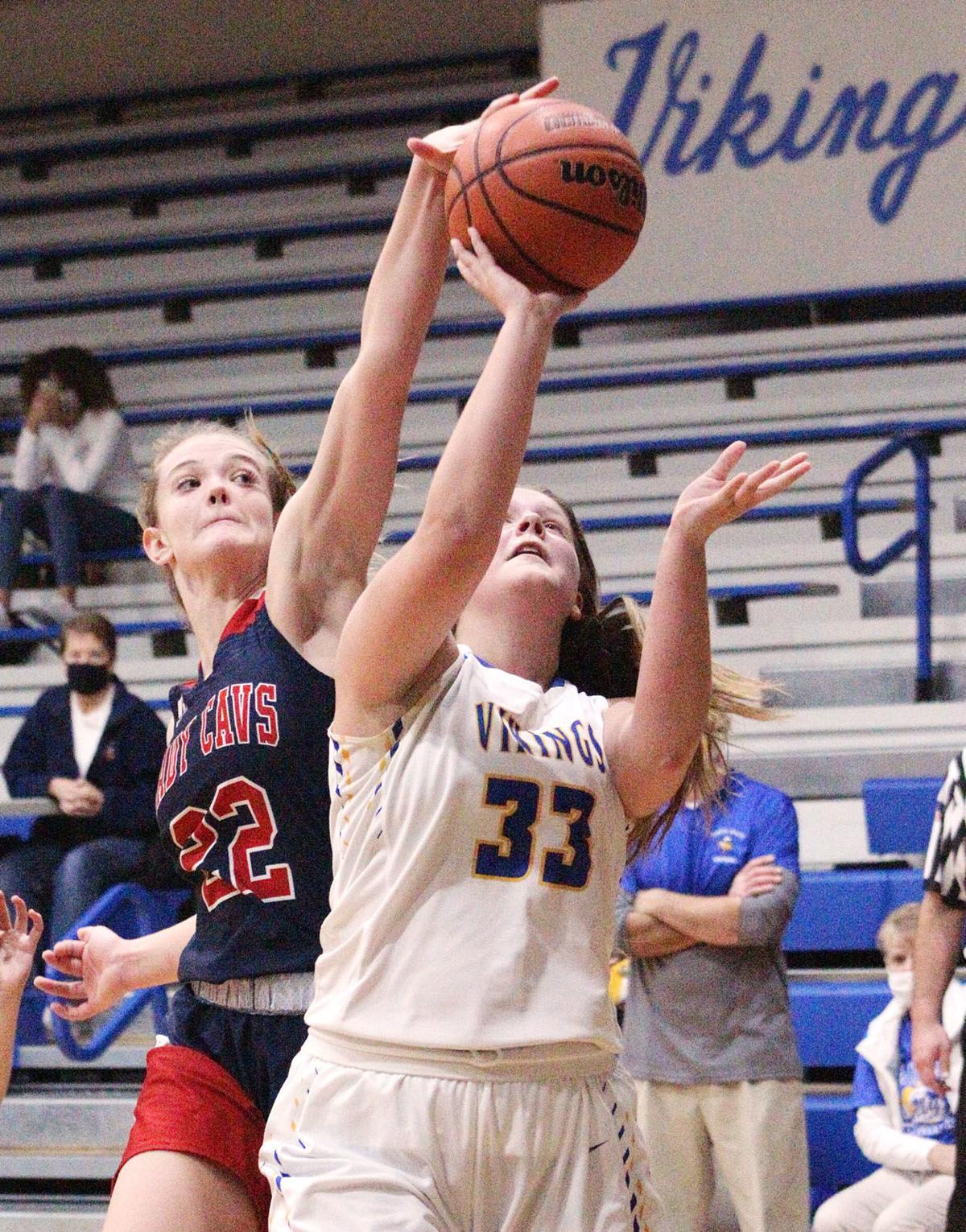 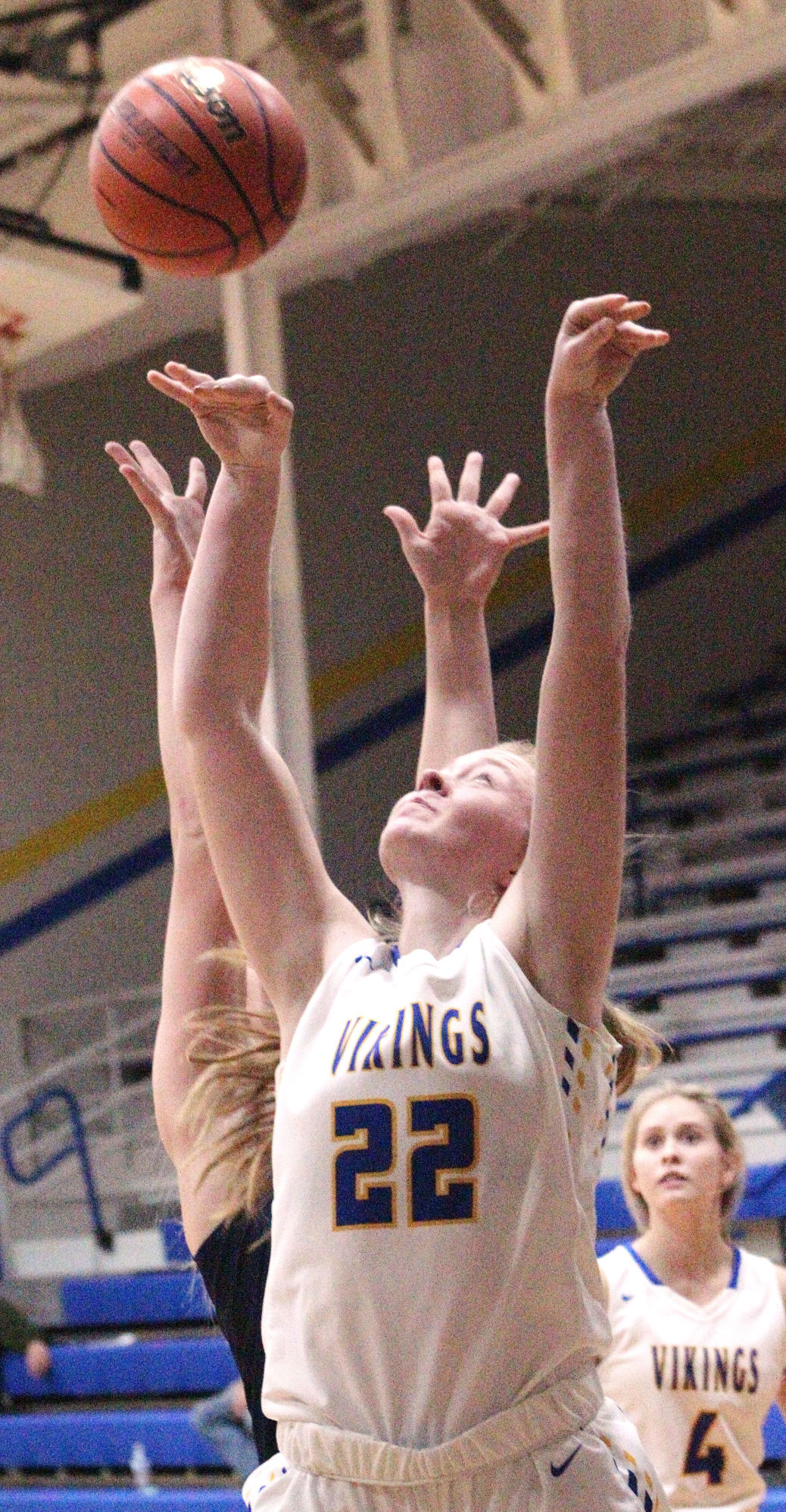 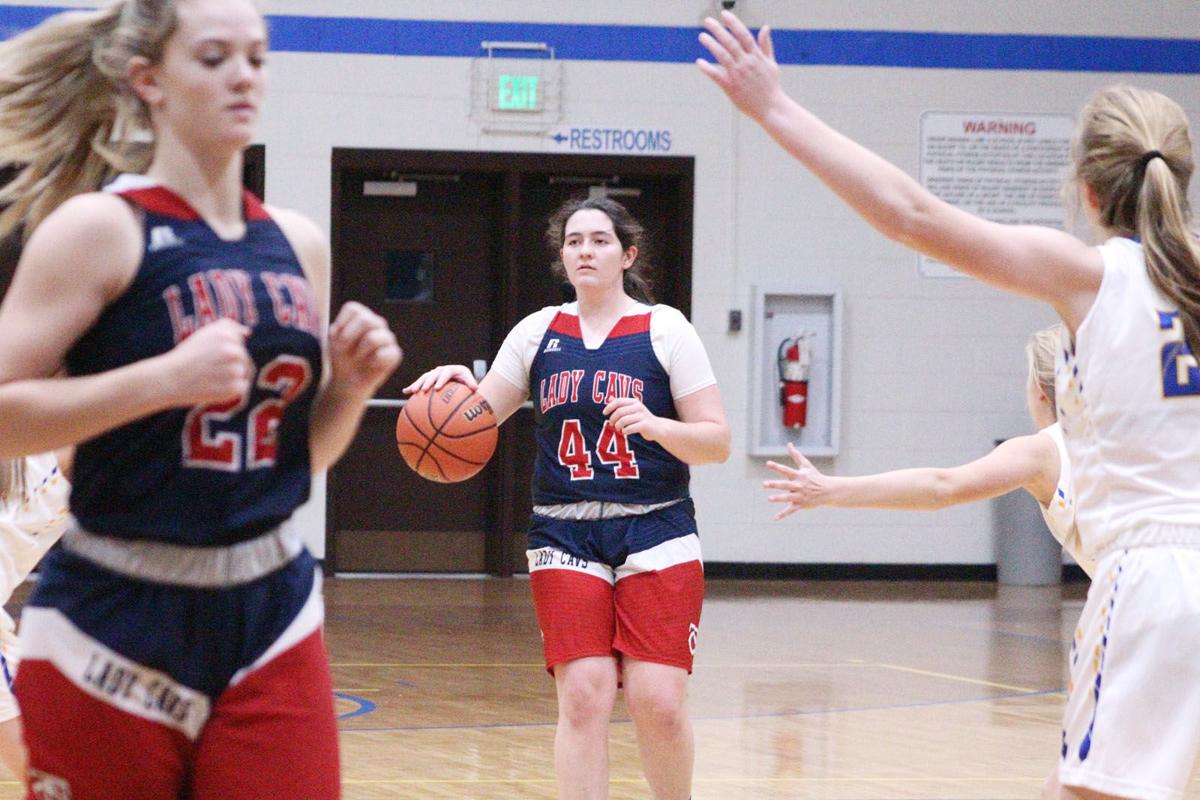 North White’s Olivia Allen drives in for a layup as Tri-County’s Brynn Warren defends on Saturday in Monon.

MONON — Just give us a chance.

North White and Tri-County have implemented that phrase heavily.

Between Wednesday and Saturday, the Vikings went from having two games cancelled to two wins in 23 hours. The Cavaliers, meanwhile, went almost blow-for-blow with the Vikings for five and a half minutes Saturday and didn’t fall apart until the second half as North White claimed a 61-39 victory.

“Yesterday’s game came as a surprise to us,” senior forward Kinsey Westerhouse said. “This one did, too. We knew about (the Tri-County game) a couple days ago, and Friday’s (game) we found out about Thursday afternoon.

“Just glad we’re getting to play. A lot of teams in the state haven’t played (much). I’m glad we have.”

“We have nothing to lose at all this season, so let’s go out and get them,” Alberts said of whoever her team faces. “Don’t hold back.”

The Cavaliers (1-1) didn’t during the opening stanza. They whittled a 7-2 deficit to a one-score game on Brynn Warren’s 3-pointer, then pulled within four points (12-8) on Maddie Musser’s three-point play with 4 minutes, 31 seconds left in the frame.

An Alberts bucket kept the visitors within two scores (14-10), and later a Musser basket did the same at 16-12. Olivia Allen’s 3-pointer started a 10-2 surge over the quarter’s final two minutes. The Vikings’ 26-13 lead was never cut to single digits the rest of the day, but it was cut to 10 a few times.

“I thought we came out with good energy to start the game, especially on the offensive end where we were aggressive and attacking,” North White head coach Bryan Heimlich said. “I think our legs were a little bit tired just from a quick turnaround. Early in the season, sometimes you don’t have that full stamina you need to do that. And I thought that second quarter we were just flat-footed, letting them cut where they wanted to and get to the rim.”

Despite Heimlich’s observance, the Cavaliers couldn’t convert as much as head coach Missi Tyler hoped for. Tri-County cut the deficit to 10 (30-20) on a basket from Warren two minutes into the second quarter and later the same number (33-23) on a Musser 3, but turnovers and misses began to pile up.

North White led, 38-24, at halftime, then held their county foe to 15 second-half points. The Cavaliers started the half 2 for 3 and trailed 38-28, but didn’t score for the final four-plus minutes of the third quarter.

“We set a goal at halftime and nearly met that goal of what we wanted to hold them to,” Heimlich said. “The girls took pride in their defense in the second half.”

“I definitely think we’re a better team than that. We just have to find an offense we can run and run it effectively and confidently.”

Tri-County shot 15 for 39 from the field, but hit 4-of-9 from 3-point range. Nineteen turnovers and six missed free throws derailed efforts.

Musser (13), Alberts (10) and Warren (10) each had double digits, but no other player scored more than one basket.

The Vikings shot 42 percent from the field (23 for 55), with Lynzi Heimlich scoring 19 and Allen dropping in 12 to lead the way as eight players scored. Hannah Cosgray and Tessa Robertson each added seven.

Heimlich grabbed 10 rebounds for a double-double, Abigale Spry contributed six of the team’s 16 assists, and Allen, Heimlich and Spry each snagged two steals.

Coach Heimlich noted the pair of wins was great, but the opportunity to get on the court was even better. The Vikings are slated to play at Delphi on Monday, but won’t hit the court for another game until Dec. 1. Had these games not been scheduled, North White would have gone more than two weeks without facing an opponent.

“After (next) Tuesday we’re going to be off for a number of days,” he said. “We wanted to get some games in, and it was great to have a couple opportunities come up.

“We got to play. That’s what we want — to just keep playing.”

The two teams will meet again Dec. 1 for a scheduled Midwest Conference game.

“We tried some new things, which was good,” Alberts said. “We’re working out the kinks, but I feel like we’ll bring it the rest of this year.”

During Friday’s win, the Vikings scored 13 or more each frame and led 30-15 at halftime. Heimlich (15) and Spry (11) hit double-digits, the team grabbed 40 rebounds, blocked six shots and assisted on 16 of 21 made field goals.

Thunderstorms likely this morning. Then a chance of scattered thunderstorms this afternoon. High 54F. Winds ESE at 5 to 10 mph. Chance of rain 70%.