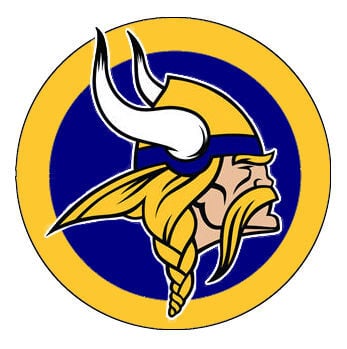 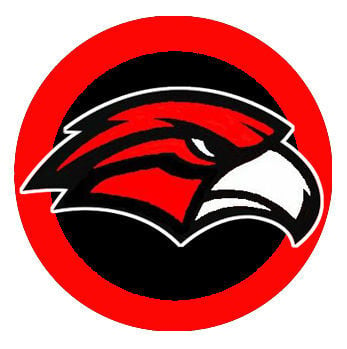 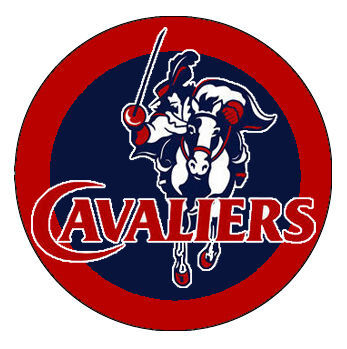 The Vikings traveled to Caston to face off against the Comets on Thursday, and earned their sixth victory of the year. Auner Ramirez and Andie Menjivar both garnered a hat trick, Juan Pecina Mata added two assists and Diego Maravilla had three saves. Pedro Gomez added a pair of tallies and an assist.

More clouds than sun. A stray shower or thunderstorm is possible. High 78F. Winds WSW at 10 to 15 mph.