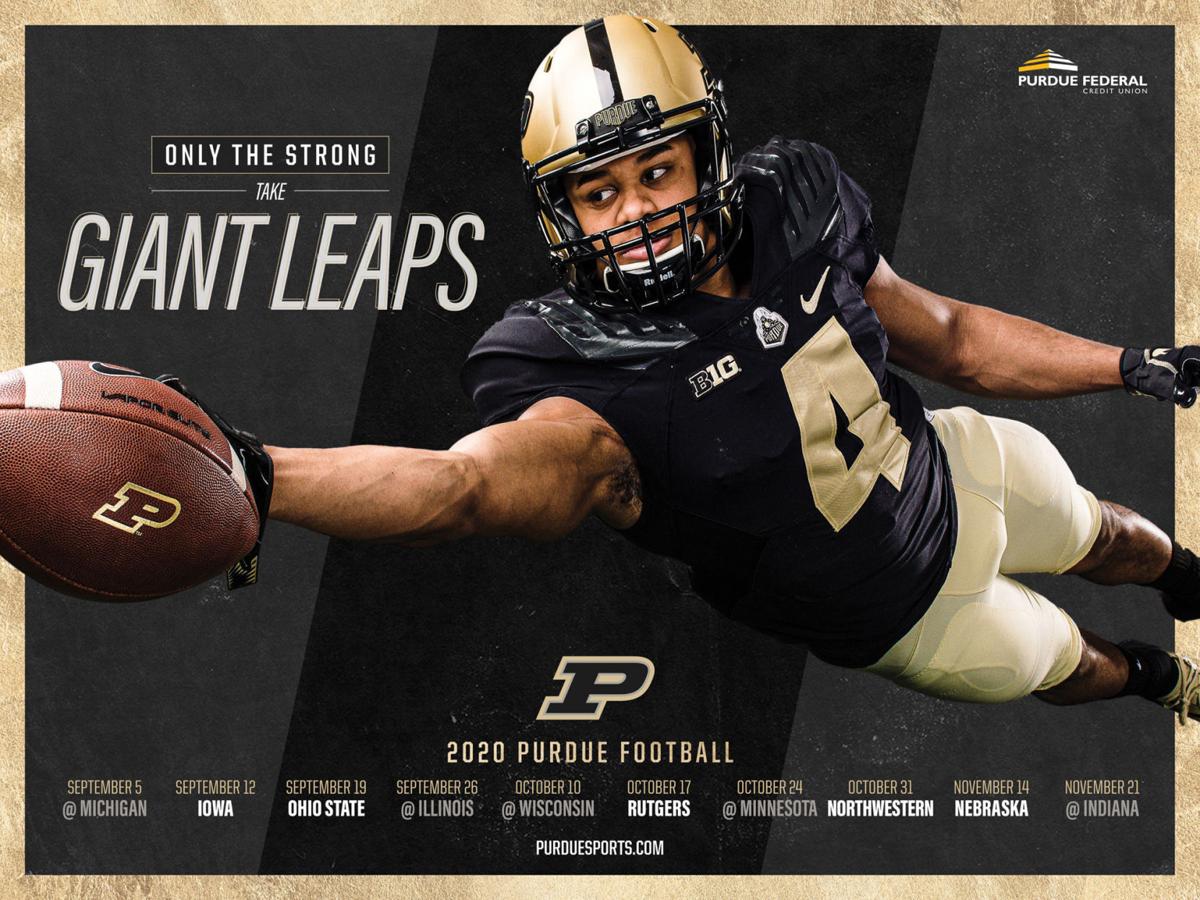 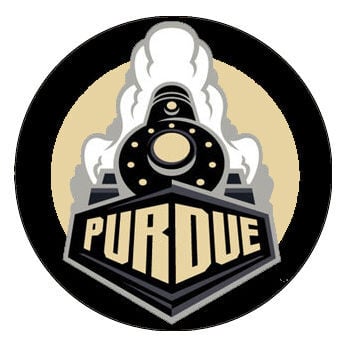 WEST LAFAYETTE — Despite an ever-increasing threat from the COVID-19 health emergency, the Big Ten Conference plans to move forward with a modified 2020 football season.

According to the schedule released Wednesday, each member school will play a 10-game conference-only schedule. The schedule begins as early as Sept. 5, with final games scheduled for Nov. 21 to align with academic calendars.

The 10 games, as scheduled, will be played over at least 12 weeks, with each team have two open dates. All conference teams will have a bye week on Nov. 28.

According to Big Ten Conference officials, the schedule is constructed that allows the season to start Sept. 5, but can be moved back to Sept. 12, 19 or 26 “through strategic sequencing that allows games to be moved to a latter part of the schedule.

Purdue will open the season Sept. 5 at Michigan, before returning home for games against Iowa (Sept. 12) and Ohio State (Sept. 19).

The Boilermakers will hit the road Sept. 26 at Illinois and Oct. 10 at Wisconsin before returning to Ross-Ade Stadium Oct. 17 to face Rutgers.

Purdue will have road games at Minnesota (Oct. 24) and at Indiana (Nov. 21) sandwiched around its final two homes games against Northwestern (Oct. 31) and Nebraska (Nov. 14).

The conference championship game is scheduled for Dec. 5 at Lucas Oil Stadium in Indianapolis, but could be moved to as late as Dec. 19.

All teams in the conference can begin preseason practices Aug. 7.

The conference officials stated in a press release that issuing a schedule doesn’t guarantee that competition will occur.

“While our strategy is to continue planning for all fall sports, if the virus continues to spread among our students despite our many preventative measures, including testing and quarantine protocols, we are also prepared to delay or cancel competition pursuant to local and state public health orders or the recommendations of our medical experts,” it stated.

Mike Bobinski, director of athletics for Purdue, said the release of a schedule, along with medical protocols, signals a milestone in planning for fall 2020 competition.

“Throughout this process the health, safety and well-being of our student-athletes, coaches, staff and fans has remained our top priority,” he said. “We’re excited about the possibilities for the upcoming football season and, while this year will certainly be different, we look forward to competing against the very best of the Big Ten week in and week out.”

In addition to plans for the 2020 football season, the Big Ten announced that competition start dates for men’s and women’s cross country, field hockey, men’s and women’s soccer, and women’s volleyball have been postponed through at least Sept. 5. Conference-only schedules for these sports will be released at a later date.