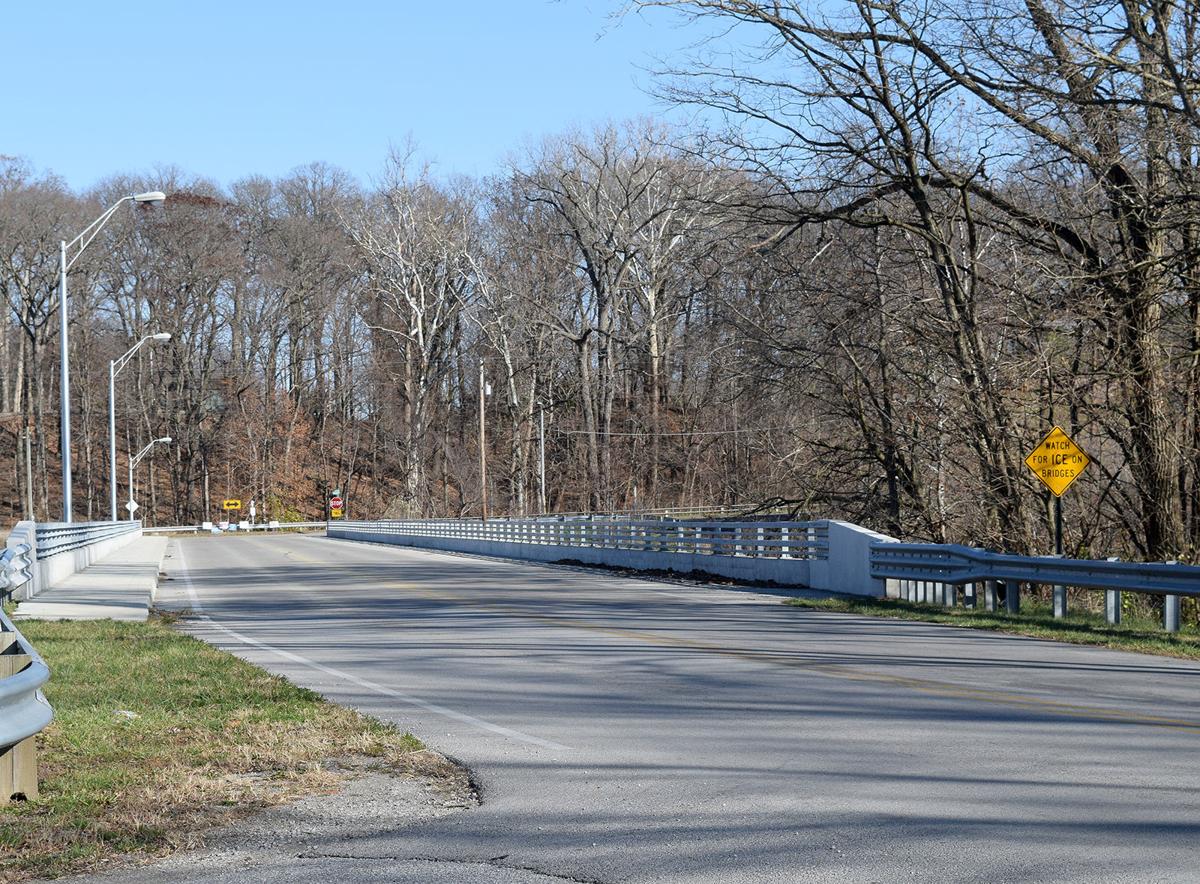 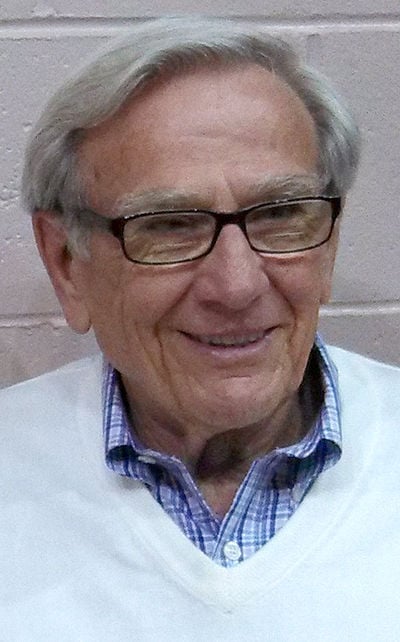 MONTICELLO — The Norway Bridge officially has a new name.

The White County Commissioners OK’d a proposal Nov. 23 to rename the bridge that spans the Tippecanoe River near the Norway Dam the “Donald W. Ward, PE Bridge.”

The “PE” stands for “professional engineer.”

Ward designed and worked on the structure in the early 1970s, along with 150 other bridges in White and surrounding counties.

The proposal to rename the bridge for Ward was submitted earlier this year by his family, particularly his niece, Melanie Schlegelmilch.

“My uncle has been a dedicated member of the Monticello community, raising his family there and serving on the Area Plan Commission for several years,” she wrote in her proposal to the county commissioners. “His sons and I would appreciate your thoughtful consideration as a way to honor his lifetime of work.”

The commissioners discussed the issue during its Nov. 16 joint meeting with the county council but held off on a formal decision until Nov. 23 to give Attorney George Loy time to compose a resolution.

“He was 35 years old when work began on the bridge in 1970, and this was the first major bridge project he designed on his own,” she said.

Schlegelmilch said the Norway Bridge was part of a federal bond issue and “very complicated” because the dam doesn’t “sit square” on the river.

When the flow is high coming through the Norway Dam, it hits the bank and changes the projection of the water, which required the design to have two piers rather than three, she said.

Another challenge Schlegelmilch noted was that 25 feet below the river is solid rock, so setting the piers was extremely difficult.

“A testament to his design is the bridge has held firm during extensive flooding,” she said.

White County Commission President John Heimlich echoed the same sentiment during the commissioners’ Nov. 16 meeting, recalling a flood incident in the late 2000s during which river levels rose to a point where “water was lapping up against the bottom of the bridge.”

“You would think water would never get as high as that bridge,” he said. “There were rumors at the time that the dam was going to give way and the bridge was going to give way. … Don and I went down to Norway Bridge that morning and walked on out. Don said, ‘Ah, nothing’s going to happen with this bridge.’

“I think it is fitting that we rename Norway (Bridge) after Don.”

Ward, a 1953 graduate of Reynolds High School, earned his degree in civil engineering in 1958 from Purdue University. He served in the National Guard and worked for the Indiana State Highway Department in the mid-1960s.

Ward also worked with his brother-in-law, Dwight Schlegelmilch, who was Monticello’s city engineer from 1967-75.

At the time of its replacement, Norway Bridge was one lane. It took one year to complete the project, during which Ward performed surveying and design work. Local contractors Hornback-Sickler built the bridge, which is 483 feet long, 31 feet wide and includes a 5-foot sidewalk on each side.

He is a member of the Indiana Society of Professional Engineers, and as late as 2018 attended continuing education courses to keep his license active. He worked up until last year when he suffered a fall at home and broke several ribs, his niece said.

Ward was acting county engineer from 2004-18 and served on the White County Area Plan Commission for more than 10 years. He is also a past member of Rotary International.

He was widowed in 2016 when his wife of 48 years, Karen Sue (Van Scoyoc) Ward, passed away from cancer. He has three grown sons, Eric N. (wife Sarah). of Cambridge, Mass., John S. (wife Frederique), of Roanoke, Ind., and Donald W. “Bill” (wife Emily), of St Louis. He has six grandsons and two granddaughters.

"His sons and I would appreciate your thoughtful consideration as a way to honor his lifetime of work.”