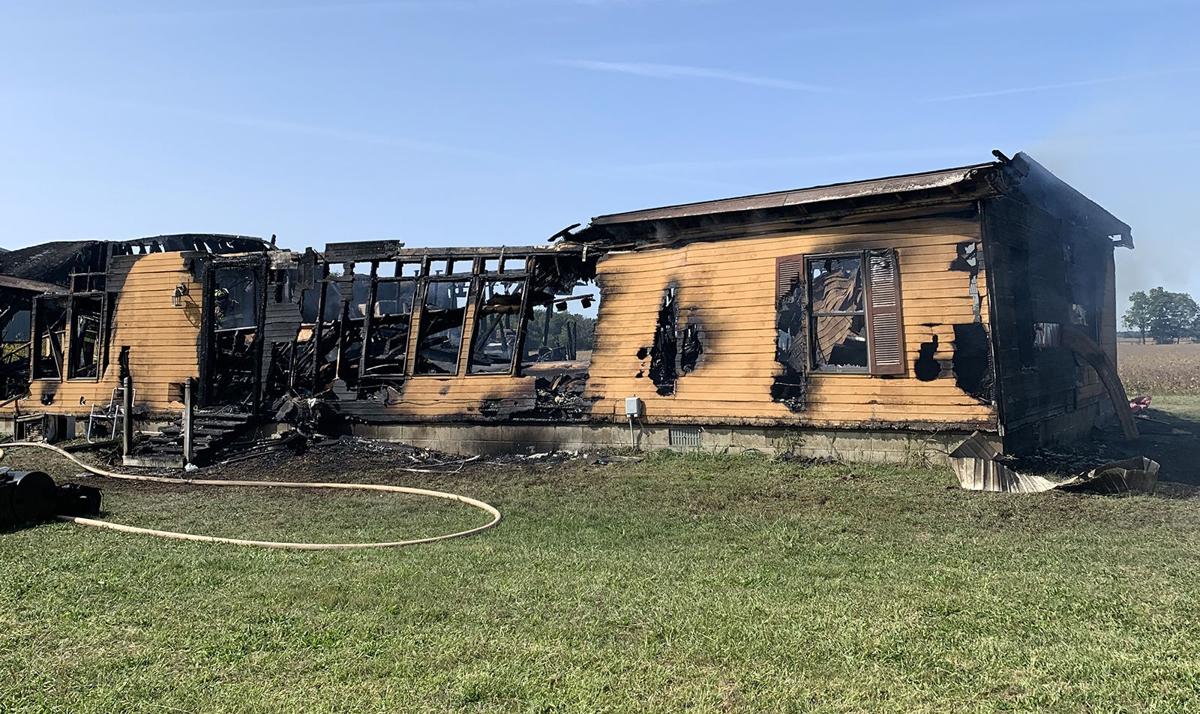 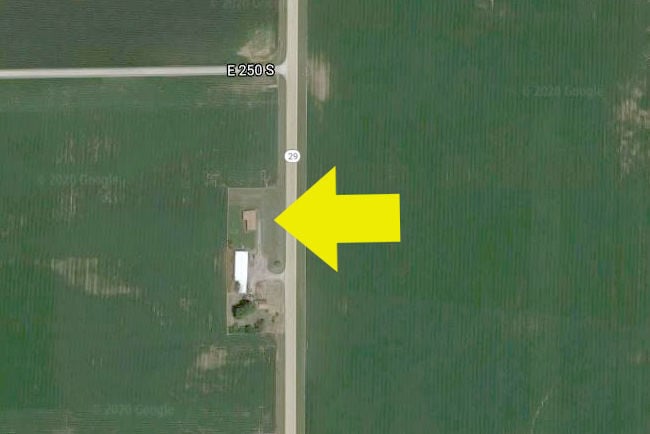 BRINGHURST — Two people died early Monday after a fire broke out at a home two miles north of Burlington in southeastern Carroll County.

The bodies of a man and woman, whose identities are not yet known pending an investigation and notification of family, were pulled from the burning home at about 9 a.m. Monday. Both were pronounced dead by Carroll County Coroner Kristin Enoch.

According to the Carroll County Sheriff’s Office, E911 received a report of a house fire at 2770 S. Indiana 29 in Bringhurst. Passersby called 911 and reported seeing smoke coming from the home. Investigators said some motorists even stopped to see if anyone was in the house. They found an unconscious woman in the home prior to the arrival of fire units.

Once firefighters were able to take control of the fire, the body of a deceased adult male was found in the remnants of the house. As with the woman, the male will be identified after initial investigation.

Law enforcement at the scene also said a deceased dog was found inside the house.

Investigators do not yet know what caused the fire but are continuing their investigation by following up with witnesses and other information. People who may have driven past the scene at the beginning of the fire or those who have information about it are asked to call the Carroll County Sheriff’s Office at 765-564-2413, option 1.