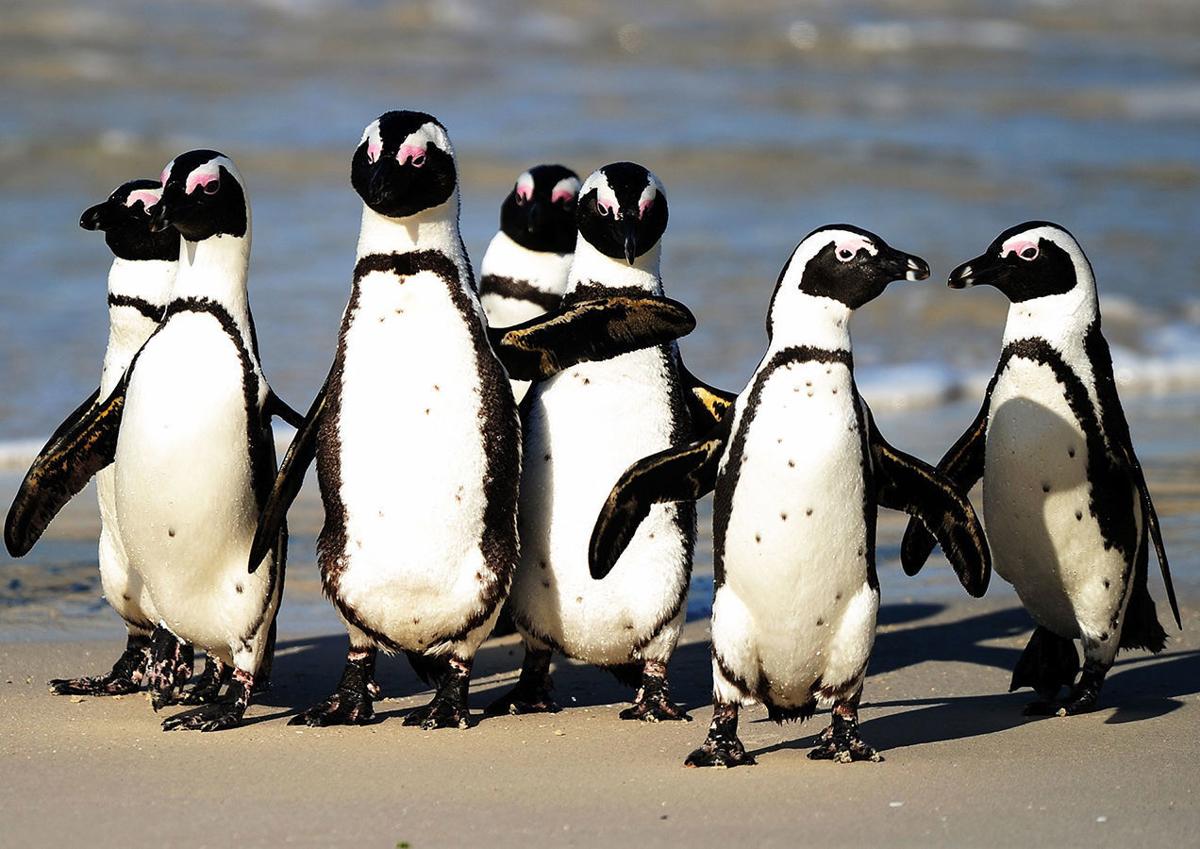 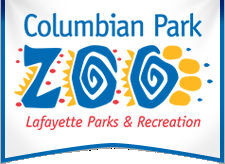 LAFAYETTE — Six of Columbian Park Zoo's nine African penguins that arrived in Lafayette this past summer have died and the remaining three are seriously ill.

According to zoo officials, the penguins died from what appears to be avian malaria.

“Avian malaria is one of the most significant causes of mortality in penguins, with rates as high as 50-90 percent,” Zoo Director Neil Dale said. “Despite the best efforts of our veterinarian and staff, who provided around-the-clock care administering anti-malarial medications and other intensive care measures, we were unable to stop the progression of the infections.”

Avian malaria is a parasitic disease and transmitted through the bite of infected mosquitos. Affecting only birds, zoo officials said avian malaria is not transmissible to humans or other zoo animals. It is also not transmissible, they said, from bird-to-bird. Penguins are considered particularly susceptible to the disease, and instances of the disease in captive populations often lead to high mortality.

On Oct. 24, zoo officials said the African penguin, Flash, began exhibiting symptoms of illness, prompting a veterinary examination and a series of tests to determine the cause of illness. Despite exhaustive efforts to save him, Flash’s condition deteriorated rapidly and he was found deceased by animal care staff on Oct. 28. Following this incident, a necropsy (animal autopsy) was performed, but returned with inconclusive results.

However, on Nov. 2, a blood test returned with a positive result for exposure to plasmodium, the aforementioned parasitic disease.

As soon as the disease was suspected within the colony, Dale said Columbian Park Zoo staff used a wide variety of resources, including consulting experts across the country regarding treatment. The team worked with Indiana Animal Disease Diagnostic Laboratory at Purdue University and local experts.

“We’ve been consulting with veterinary experts from some of the leading zoos in the country to ensure that we are doing everything possible to best treat our birds,” said Caitlin Laffery, assistant zoo director.

Since Flash’s death, the remaining eight penguins began exhibiting symptoms of illness, to varying degrees of severity, zoo officials said. Five more penguins have since died, including Raspberry, Zing, Chartreuse, Fozzie, and most recently, Zip, who was found deceased by animal care staff on Nov. 28.

Avian malaria symptoms include weakness, lethargy and loss of appetite. Treatment includes anti-malarial medications, fluid and nutritional support, as well as prophylactic treatment to ward off opportunistic secondary infections, to which penguins are particularly susceptible.

Avian malaria is present in the North American wild bird population and poses a known risk for penguins in human-managed settings such as zoos. Knowing this, the Columbian Park Zoo officials said they put exposure risk reduction strategies in place prior to the penguins’ arrival last July. This included a mosquito-abatement program and the use of prophylactic anti-malarial medications.

Although devastating occurrences in zoos are relatively rare when exposure reduction strategies are employed, zoo officials saiad it is challenging to eliminate or prevent exposure while exhibiting penguins outdoors in this geographical location.

“We’ve been working around the clock to save as many birds as possible,” said Heather Woody, head zookeeper. “Our animal care team is absolutely heartbroken that something like this happened after all the months of hard work and preparation, but our focus now has to be on doing everything we can to help our penguins.”

Originally slated to open in spring 2020, the Penguin Cove exhibit opened to the public July 30, 2021. The exhibit experienced several COVID-19-related project delays as well as an additional travel delay last spring as the penguins went through a molting process. The new exhibit was funded by the City of Lafayette and supported by Don and Lois Stein and family through a gift to the Lafayette Parks Foundation.

Looking to the future, Dale said Columbian Park Zoo is working with the Penguin Cove exhibit’s original design team to come up with additional protective measures for the exhibit.  while zoo staff, he said, is continuing to consult experts regarding other preventative measures that may be taken to ward off future exposures.

“We know the community will share in our grief during this incredibly sad time," he said. "The entire zoo staff has been emotionally invested in this penguin colony and has felt the loss of each bird deeply."