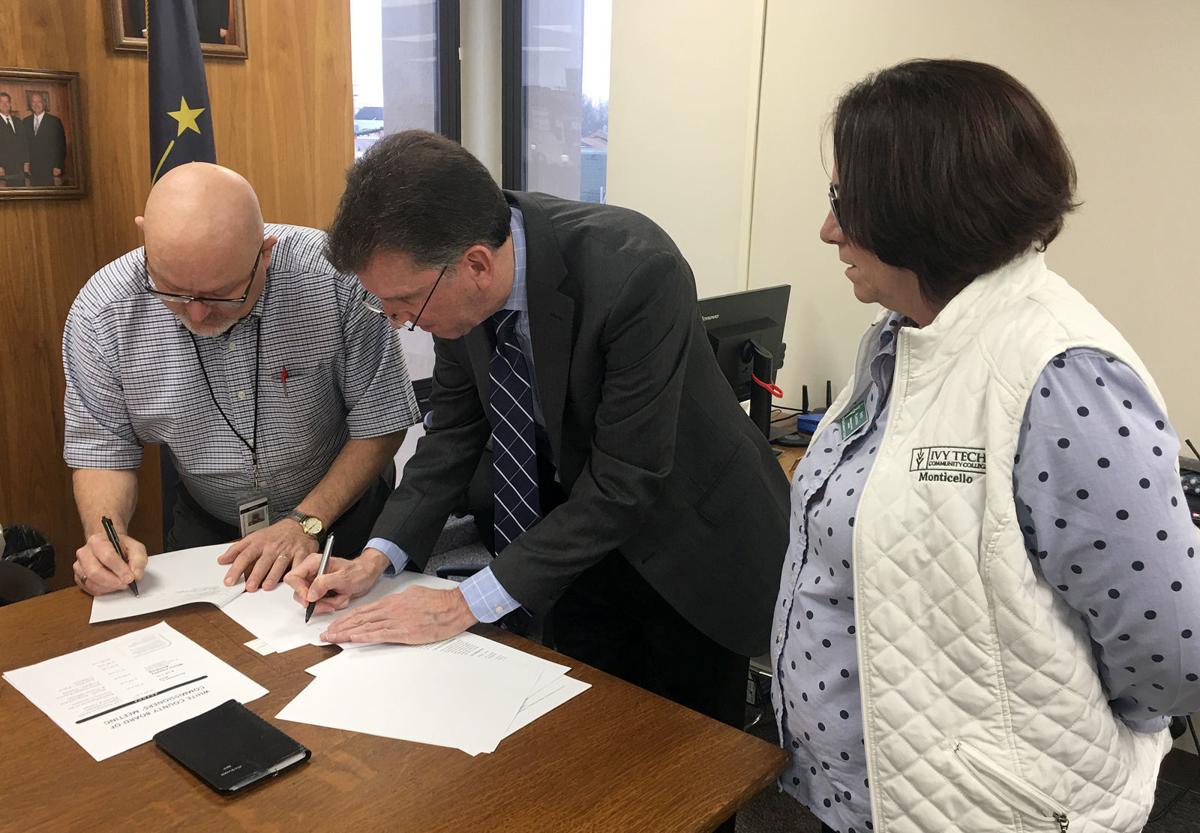 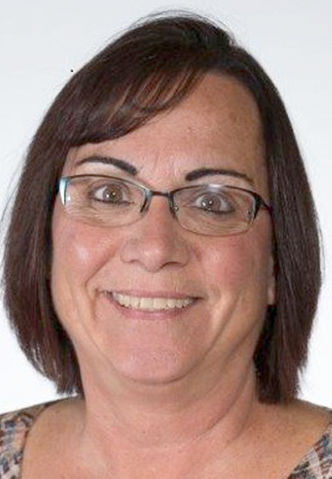 As site director, Plantenga will work with community groups to identify the workforce needs of Montgomery County and work toward offering courses and programs to best serve these needs. She will also work with local high schools to explore ways to build the area’s workforce and provide higher education opportunities for area graduates.

“I was an advisor and instructor for the Montgomery County site, so I am familiar with the area and its students,” she said. “I am excited to return to Crawfordsville, become involved in the community and help develop a skilled workforce for the area.”

In addition to overseeing the day to day operations of the site, she established partnerships with area employers and community organizations, and grew enrollments.

“I was able to increase awareness of the Monticello site location and its course offerings which ultimately was driving enrollment in an upward trend,” Plantenga said. “It helped greatly that I also serve as our students’ academic advisor because I was readily available to serve them whenever they needed me. I look forward to offering that continued one-to-one customer service at Ivy Tech Crawfordsville.”

She is most proud of creating two community scholarships for area high school students. The first was offered as a partnership with White County Economic Development and the second is the White County Promise Scholarship offered by the White County Commissioners and County Council.

“The goals of both of these scholarships were to focus on local high school students completing degrees at Ivy Tech and subsequently choosing to remain in the local work force,” Plantenga said.

She received her Bachelor of Arts in Criminal Justice from Ball State University and a Master of Science in Academic Advising from Kansas State University. She is a certified career advisor and a member of several national and state organizations focused on education and career development.

“I was able to increase awareness of the Monticello site location and its course offerings which ultimately was driving enrollment in an upward trend."