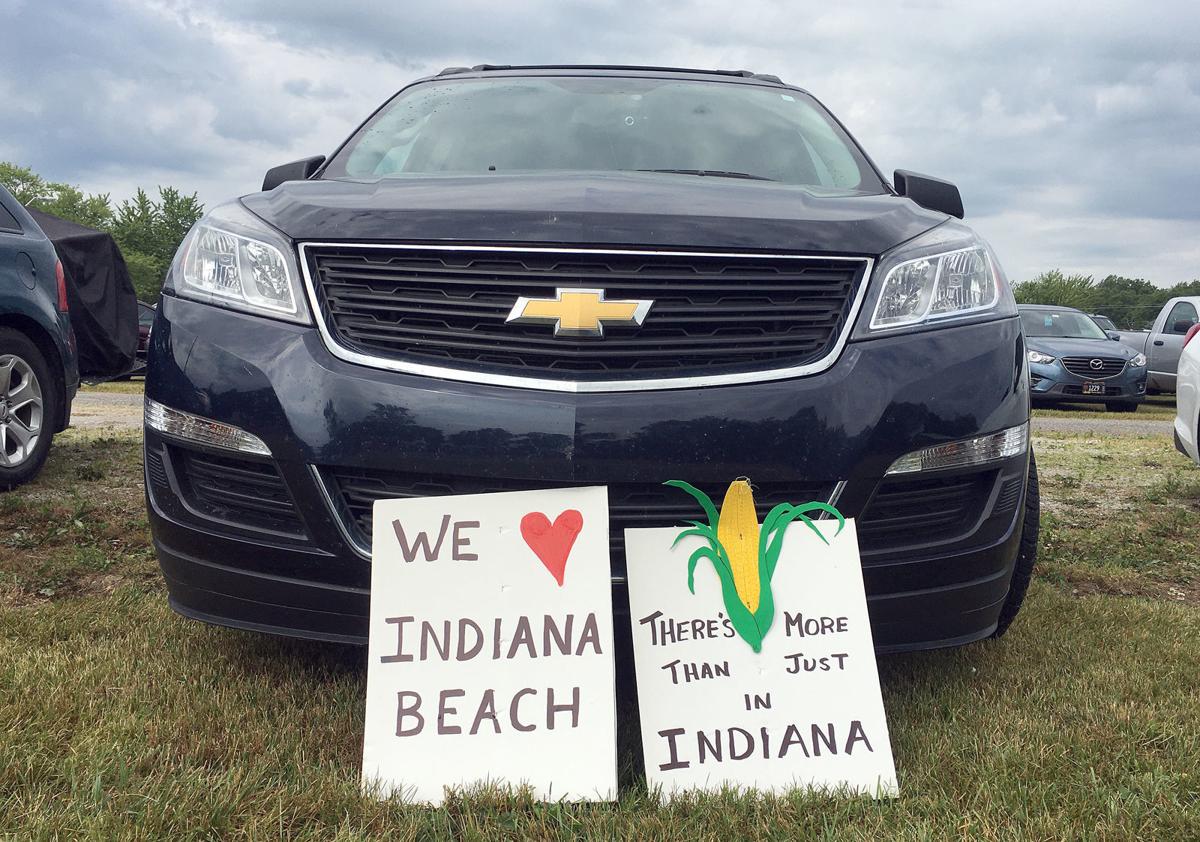 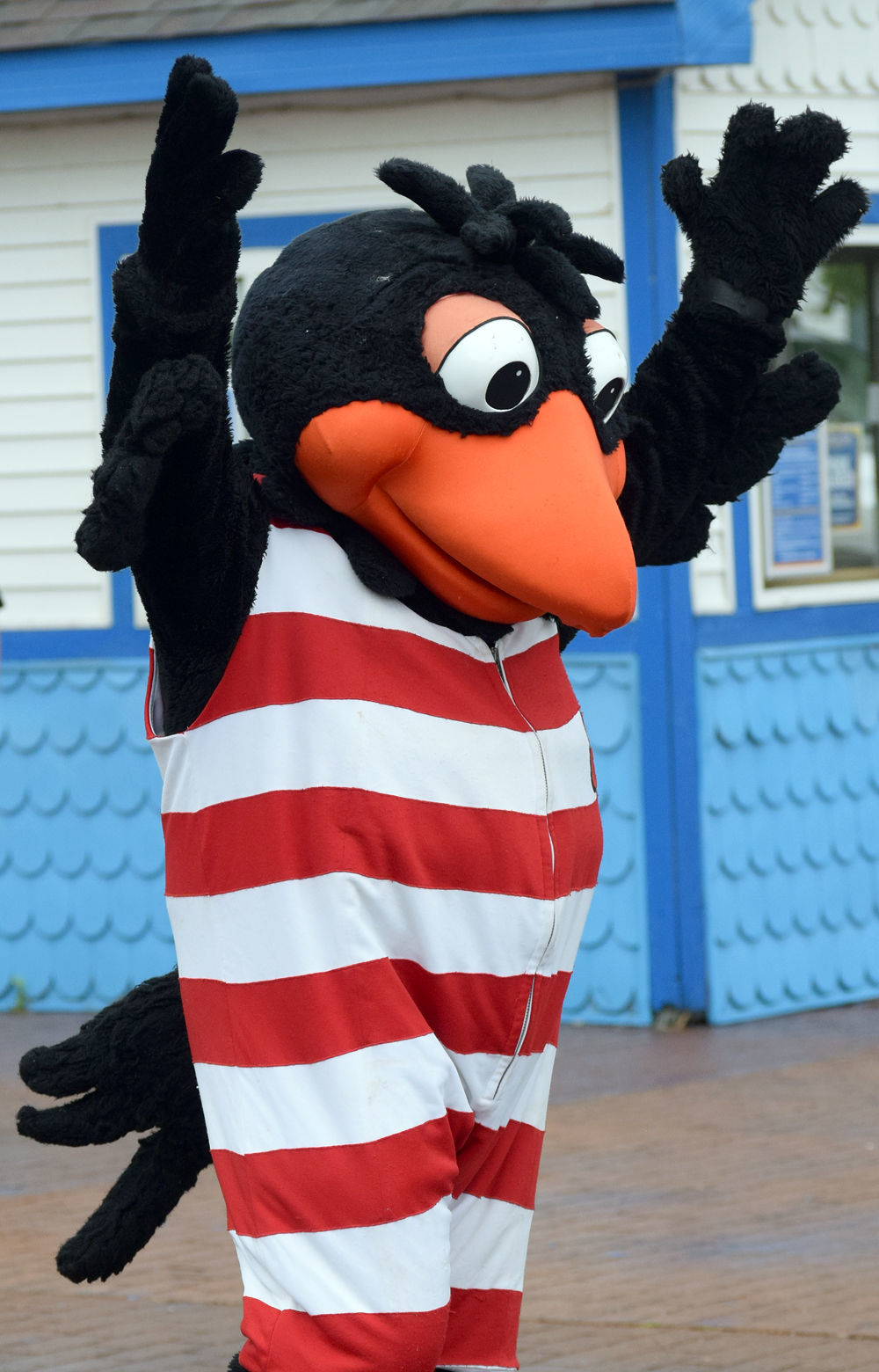 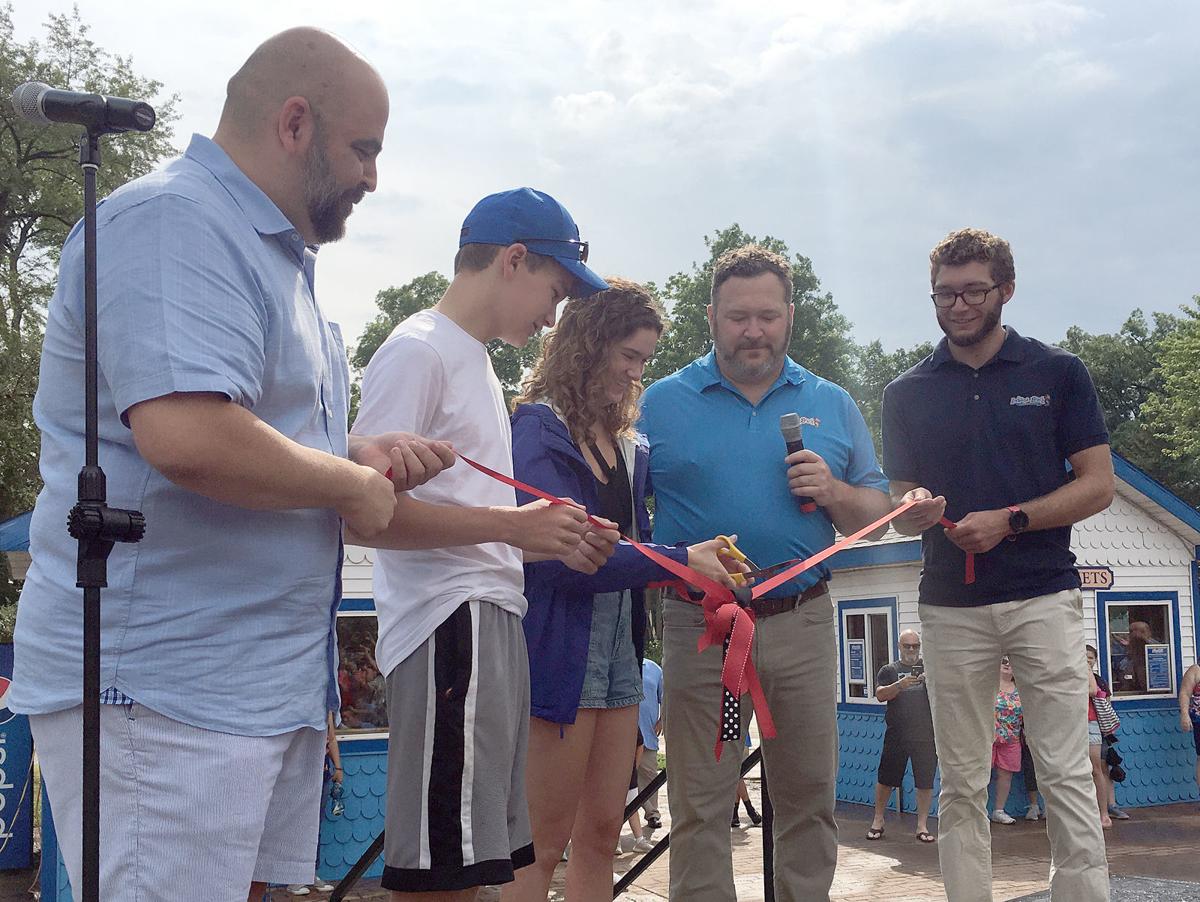 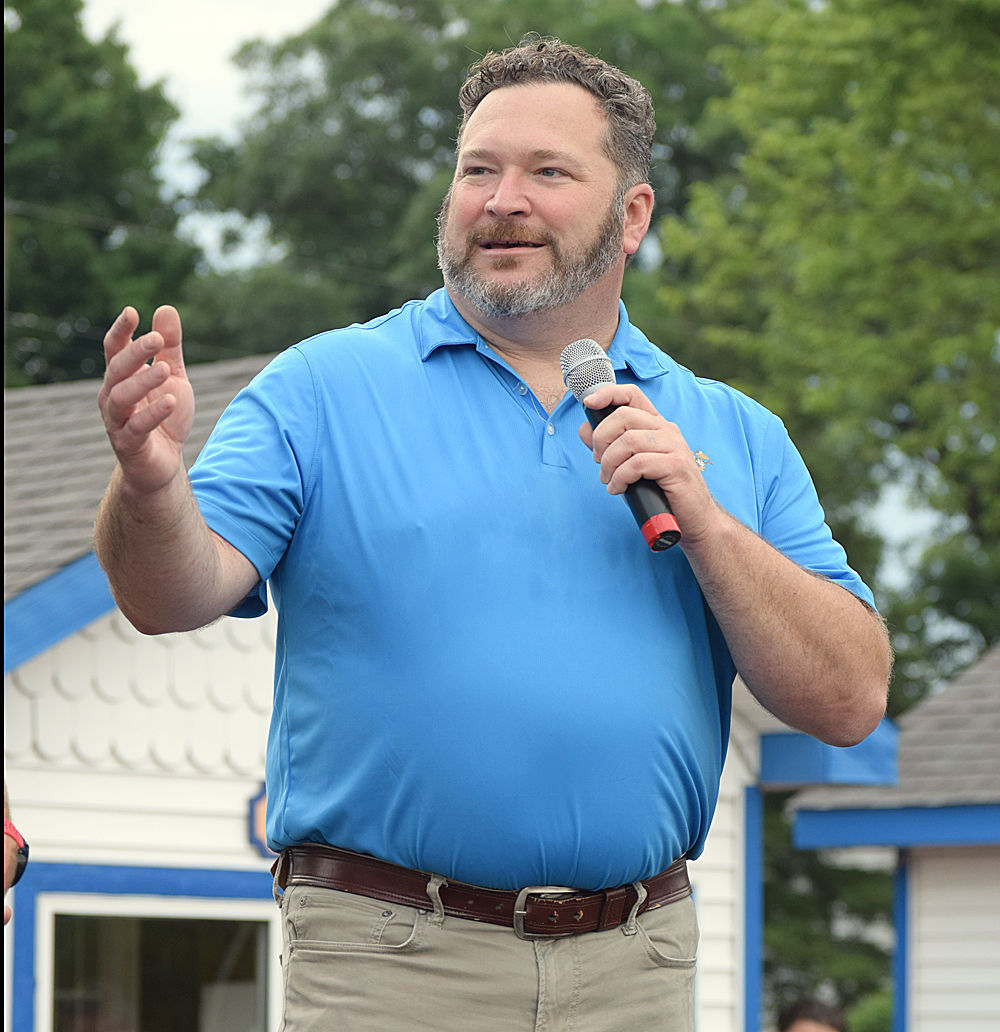 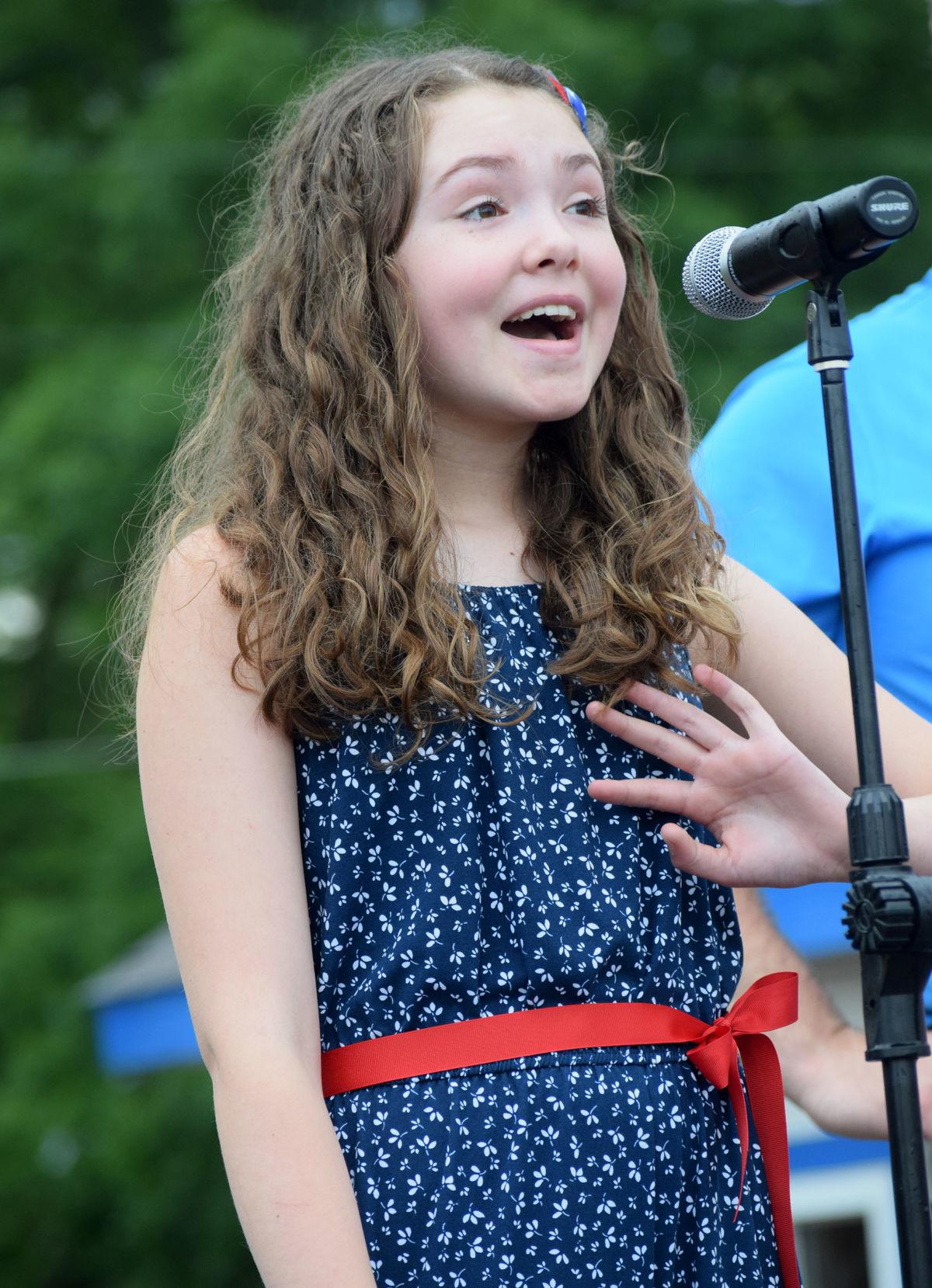 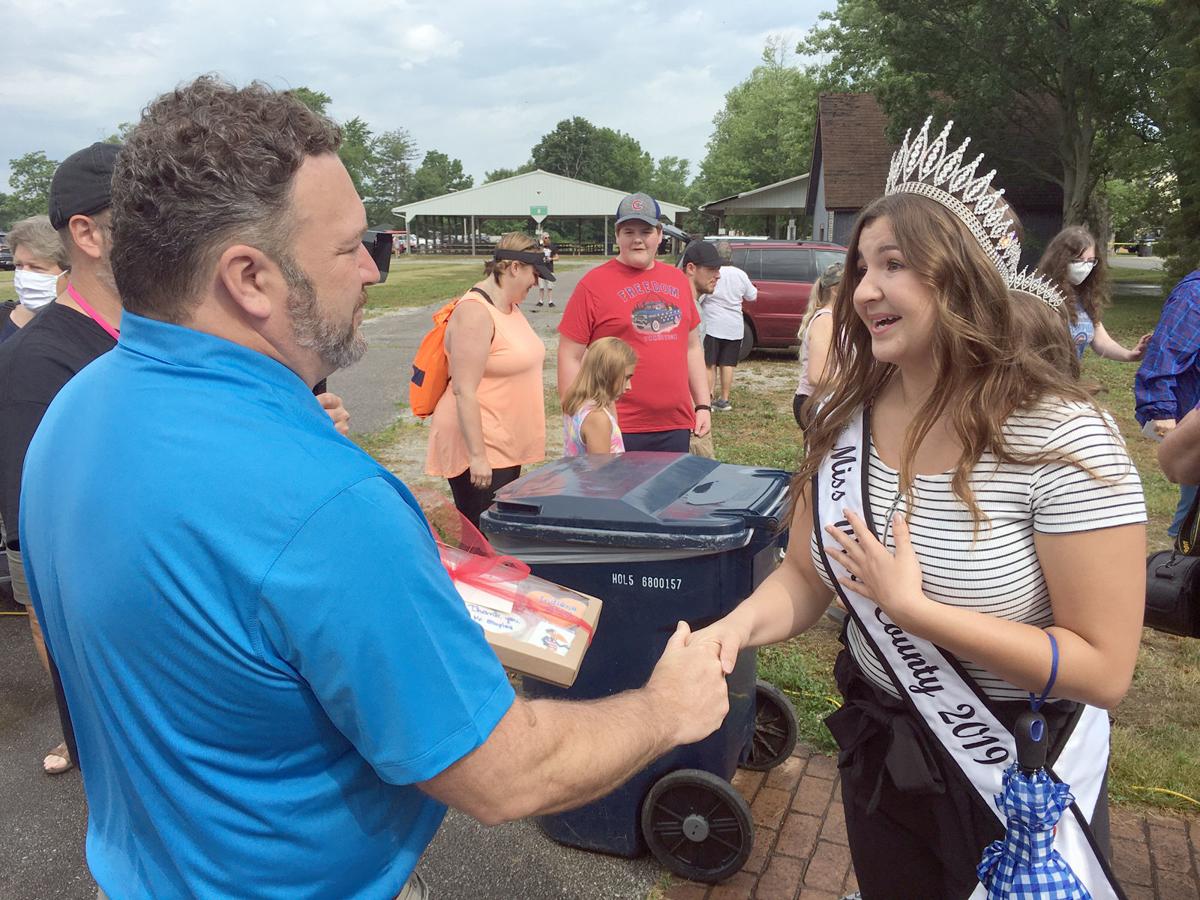 VIP ticket-holders and White County residents who purchased a brick for it’s “Road to 100 Years” fundraiser — one that will aid in infrastructure and campground improvements — were given the privilege to see the changes and additions made since the park was saved from a permanent closure earlier this year.

That was four months ago when IB’s former owners, Apex Parks Group, announced it was shutting down the park due to financial reasons. It was officially brought back to life Friday morning by Staples, a Chicago-area man who said he had strong emotional ties to the facility and didn’t want to see it closed.

“I did it because I felt that someone needed to step up,” Staples told the crowd. “I simply made a phone call. This is a park that was important to me as a kid, important to me as a parent, to take my kids here, to experience something that’s timeless. I think that’s a lot of what’s missing in America.”

The White County Commissioners, led by President John Heimlich, helped Staples with a $3 million loan May 11 that may be entirely forgiven should the park continue operations and meet other benchmarks through Sept. 1, 2025. Staples said he plans to operate the park much longer than that.

The effort to bring back Indiana Beach from the brink of closure caught the attention of the state’s elected leadership.

“When Indiana beach announced it was closing, the community didn’t run and hide,” state Sen. Brian Buchanan said. “They got together and developed a plan. How neat it was for me, as your state senator, to watch White County and individuals with Indiana Beach rise to the occasion.”

Randy Mitchell, president of White County Economic Development said his darkest day this year was Feb. 18, when Apex management visited Monticello and informed him that Indiana Beach was closing.

“Fortunately, I was able to make contact with Gene Staples at that time and, through a lot of dialogue back and forth, bring him before the county commissioners, the county council, and bring us to where we are today to get the deal closed,” he said.

“We’re running this as a family park. We’re very hands-on,” Staples said. “It’s been a labor of love. We didn’t purchase this to make a fortune. We purchased it to save the park and re-invest in the park.”

He said with the health emergency, quarantines, economic shutdowns, protests and “everything that is going on in the world, people needed Indiana Beach to reopen.

“We need a little fun in our lives,” he said.

Indiana Beach will officially open to the general public — at 50% percent capacity per Gov. Eric Holcomb’s “Back on Track Indiana” plan — at 10 a.m. June 27. IB is using a reservation system to limit the number of guests inside the park at any one time.

The park will be allowed to open at full capacity July 4, the start of Stage 5 of the “Back on Track Indiana” plan.