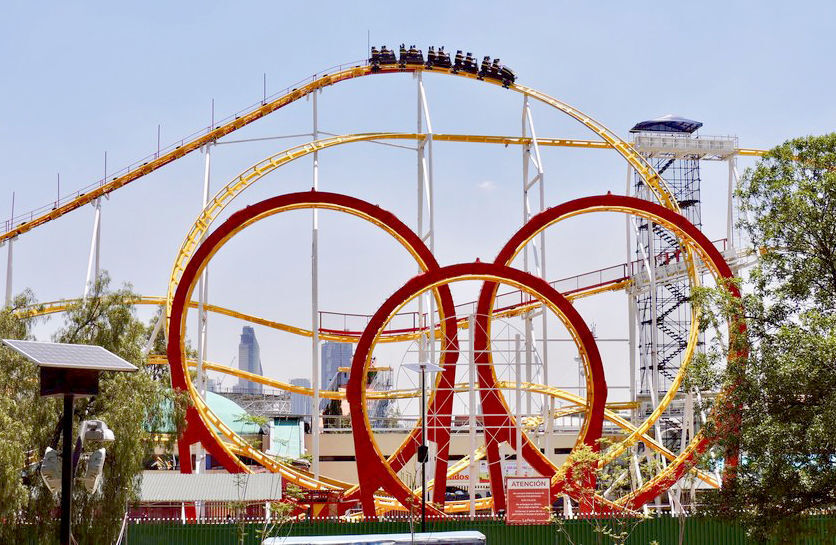 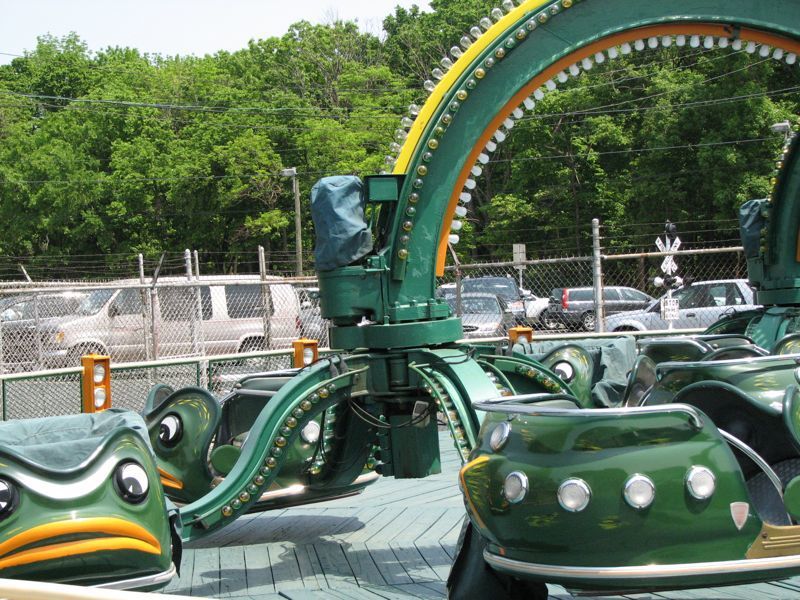 One of the new rides, the Polyp, originated from Kiddieland Park in Melrose Park, Ill.

One of the new rides, the Polyp, originated from Kiddieland Park in Melrose Park, Ill.

The park made the announcement Tuesday via its social media pages.

It is not known when a new ride was last unveiled at Indiana Beach.

“From what I know about the park, it’s been a LONG time since new rides were brought in to this historic park,” Tom Crisci, the park’s chief operating officer, wrote in an email. “As a matter of fact, more rides have LEFT Indiana Beach in the past 1-2 years. We’ve brought in a handful of new rides with more exciting things to come!”

Indiana Beach faced a permanent closure earlier this year until Chicago businessman Gene Staples purchased the park in April and reopened it in June.

The first, known as the Polyp, has five arms with four cars attached to each. The arms move up and down as the ride operates in a circular motion.

“This ride is presently at Indiana Beach and is in the process of being restored to its original glory and will be an amazing addition of Americana to our park,” Indiana Beach representatives stated.

The second ride will be the park’s sixth coaster, a triple loop coaster designed and manufactured by Anton Schwarzkopf, a German engineer and a pioneer in steel looping coasters.

To be more specific, it’s a coaster formerly known as La Quimera (The Chimera), which last operated at La Feria Chapultepec Magico (Magic Chapultepec Fair), a park in Mexico City.

“This triple loop, steel, sit-down coaster is the perfect fit to accompany our existing lineup of amazing coasters,” Staples said. “As we head into the off-season, we are continuously looking for ways to improve our guest experiences. One important way is through the addition of new rides and attractions, and we feel both of these rides are a great fit and complement to our existing lineup.”

According to media reports, the La Quimera ride was the site of a fatal accident Sept. 28, 2019, when it derailed and fell 30 feet, striking one of the ride’s support structures en route to the ground. Two people were killed and two more seriously injured.

Mexico News Daily, an English-language news site, later reported that the park had failed to properly maintain its rides, including La Quimera.

Crisci told Theme Park Tribune, an industry news website, that Indiana Beach officials are well aware of La Quimera’s history and will perform all the necessary updates and inspections before opening it for the public’s use.

“We’re fortunate enough to have some of the best maintenance guys in the business at our park,” Crisci told the Tribune. “Our plans are to work with industry safety consultants to complete all of the necessary updates. Once these updates are completed and everything passes inspections, then and only then will we open the ride to the public.”

Neither ride has been given an official name or an exact location within the park as officials continue to work out those details.