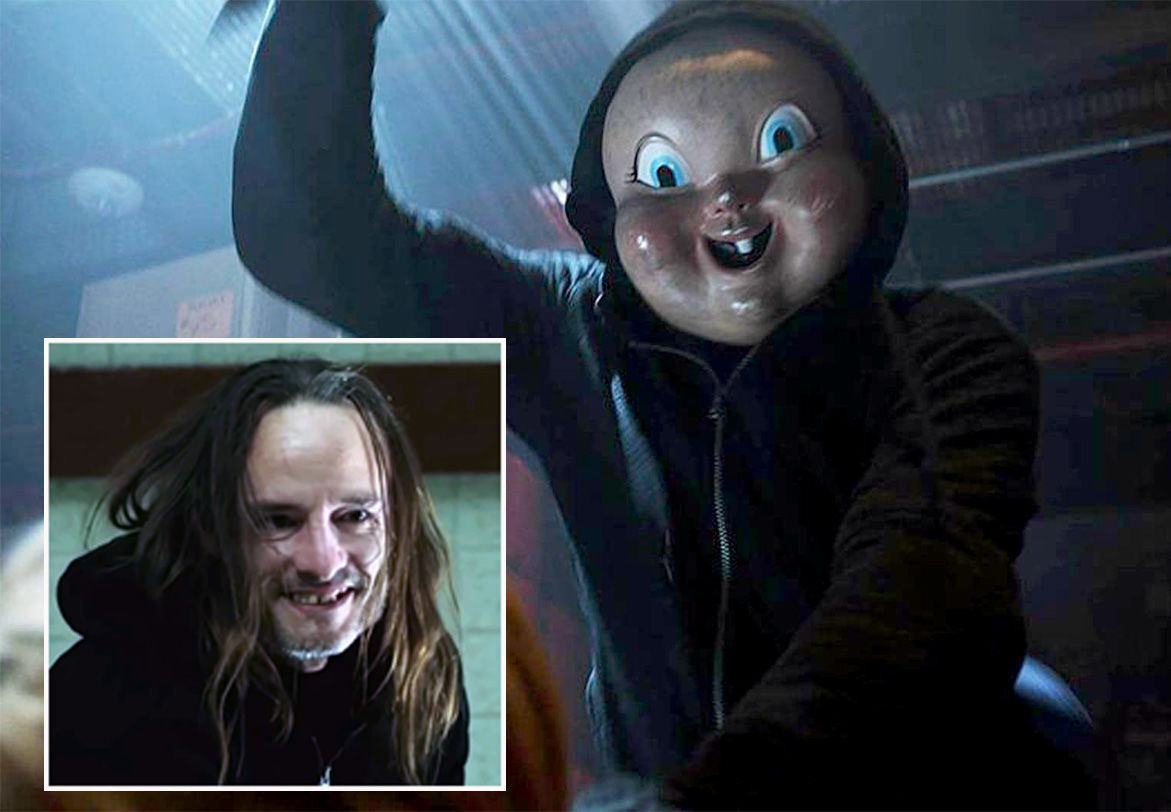 Rob Mello, shown with and without his “Babyface Killer” mask in the “Happy Death Day” films, has written a horror screenplay he plans to film in Monticello. 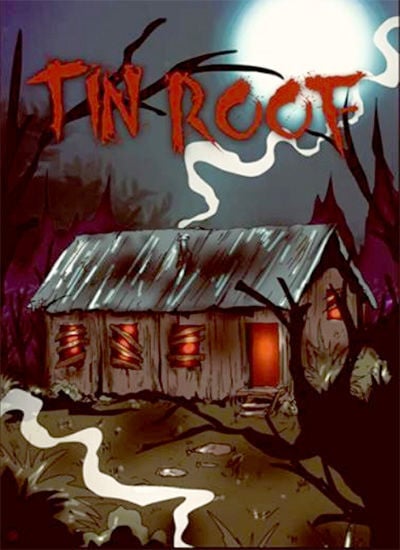 Rob Mello, shown with and without his “Babyface Killer” mask in the “Happy Death Day” films, has written a horror screenplay he plans to film in Monticello.

MONTICELLO — Hollywood has its sights set using the Monticello area as a location for a camp slasher horror film later this year.

The film will be Rinehart’s second directorial effort while it will be Mello’s first feature-length screenplay. The pair previously teamed up to develop a film titled, “The Embalmers,” which is currently in post-production.

“I’m so excited to work not just with this extremely talented cast, but the crew we’re assembling is top notch,” Mello said.

The film crew consists of special effects master Joe Castro (“Terror Toons,” “Exorcism at 60,000 Feet”), who will design what Mello said will be “some of the most brutal kill scenes ever seen on film.”

Laura Duval Romaguera, who received an MBA in film production from the University of New Orleans, will serve as director of photography.

He has also been in the “Fear the Walking Dead” TV series as a “thin survivor,” as well as the remake of 2016’s “The Magnificent Seven” (Denzel Washington, Chris Pratt, Ethan Hawke) as the mine paymaster.

Mello said that unlike camp horror movies such as “Friday the 13th” and “Sleepaway Camp,” this film won’t have scantily-clad teenagers running around in the woods.

“The adults in the film are attempting to save a beloved summer camp that has been threatened with closure due to a series of recent unfortunate events,” he said.

Rinehart said she wanted to make a film about a camp slasher, a subgenre “that is my true passion.”

“Rob was eager to write the screenplay, incorporating aspects of the movies I love such as ‘Friday the 13th’ and ‘Sleepaway Camp,’” she said. “However, our protagonists are complex, relatable middle-aged people as opposed to one-dimensional teen caricatures that are seen in so many modern slasher films.”

The film will begin shooting this fall with the intent of a spring 2022 release. Mello said he and Rinehart are planning a trip to Monticello to scout scene locations.