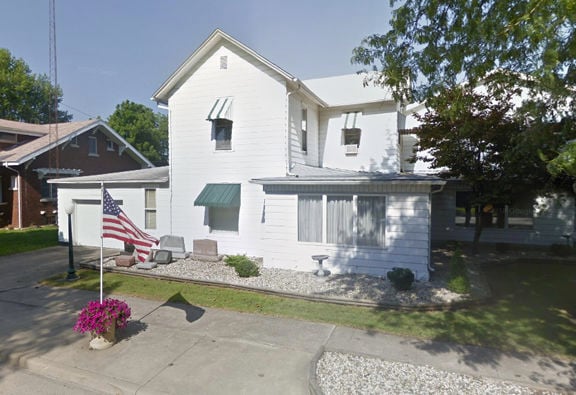 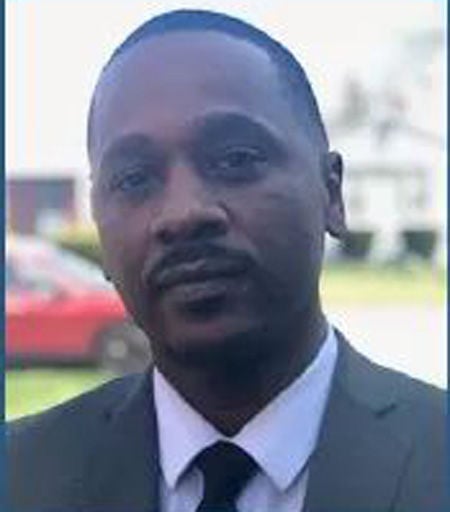 DEMOTTE — After funeral home owner Jason Frazier unexpectedly passed away in July, the fate of his businesses in DeMotte and Monon was uncertain.

He left no plans or instructions, so his ex-wife, Leslie Mershon, and adult daughters Alexandria and Jessica have been working with the Indiana Funeral Directors Association to reopen the doors and continue his legacy and commitment to the community.

The funeral home in Monon will close but the DeMotte location reopened Sept. 8 with a new funeral director and Mershon managing the office. While paperwork and a search for a new director were ongoing, Mershon said the local funeral homes were nice and supportive through it all.

The new director, Robert Eatman, comes from Merrillville and is committed to helping families during their time of grief. Eatman chose the profession because he wants to “help to bring closure to grieving families and help serve communities.”

Mershon said Eatman has the same values as she and Jason in helping families through the difficult process of saying goodbye to loved ones.

Mershon is also studying to receive her funeral director’s license and expects to graduate in June followed by an internship.

“We want families to know we’re here and we’ll be here for them,” she said. “We’ll continue with the same care and consideration as Jason. It’s his legacy.”

Frazier left behind two young sons. Jason, 12, wants to follow in his father’s footsteps, and Mershon hopes to be able to hand him the reins in the future, keeping the legacy and the business in the family. His daughters are also involved with the funeral home.

Mershon said the children are doing well and they are taking it one day at a time. They visit the grave site often, adding fresh flowers and maintaining the grave for their father.

Frazier died unexpectedly July 13 at the age of 40. He was a funeral director for 20 years. Surviving are his four children, Alexandria (Cody) Klask, Jessie, Jason and Nathaniel Frazier, two grandchildren and his mother, Debra Hyatt. He was a member of the Calvary Assembly of God in DeMotte.

Mershon said she is a strong advocate for pre-planning funerals and is more than happy to explain the process and to assure families that having their final wishes in writing takes a lot of the stress away from those left behind.

The funeral home is located at 621 S. Halleck St., DeMotte.