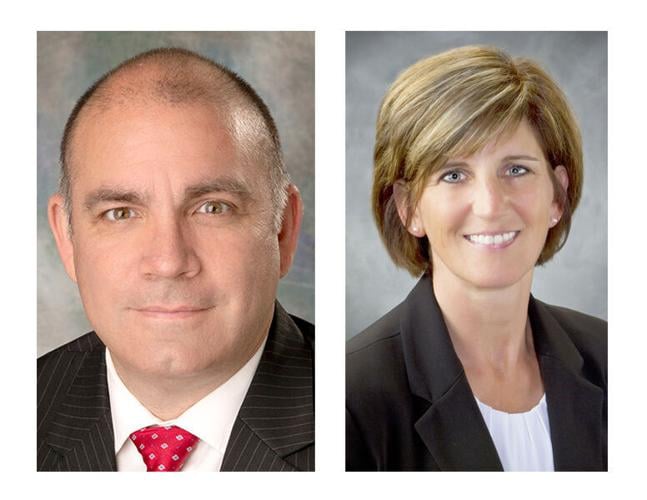 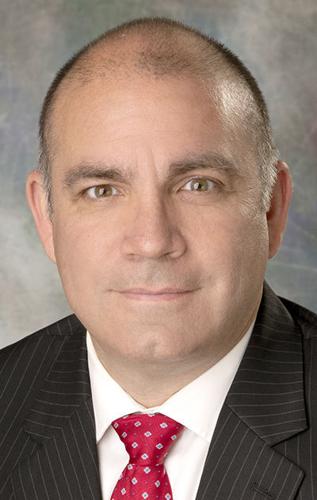 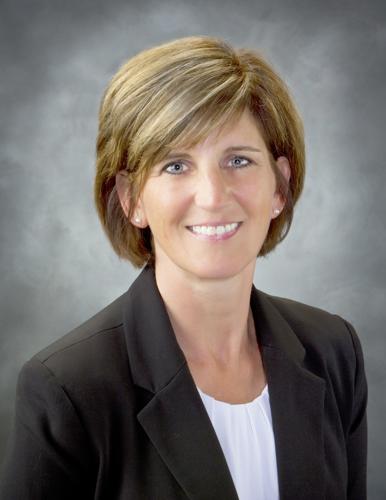 Delgado prevailed in the May 3 Primary Election for prosecutor, defeating fellow Republican Stacey Diener, the county’s current assistant prosecutor, by 488 votes — 1,846 to 1,358.

Since there is no Democrat challenger for the seat being vacated by longtime White County Prosecutor Bob Guy, Delgado becomes the lone candidate on the November ballot and will earn the seat.

The race for prosecutor received the most votes, with a total of 3,204 ballots being cast.

Since there are no Democrat challengers for the seat, Smolek will become the next District 3 commissioner, replacing David Diener, who decided not to run for another term.

Again, with no Democrat challengers, Culp will get the seat in the newly created District 16.

State Road 43 to be closed between Reynolds and Chalmers

Don’t Be Confused by Pesticides, Always Read the Label

On the Democrat side, Roger Day won his primary race over Howard Pollchik, 67.79% to 32.12% and will face Baird in the General Election in November.

Thomas McDermott won an uncontested race for US Senator and will face Young in the November General Election.

Foutch will face no GOP competition in the November election.

This story contains original reporting by the Herald Journal staff. If you are not a subscriber, please consider becoming one because local journalism is only possible with your support.

A subscription to the Herald Journal plays a vital role in making this reporting possible. Thank you for your support and helping us continue to connect our community.