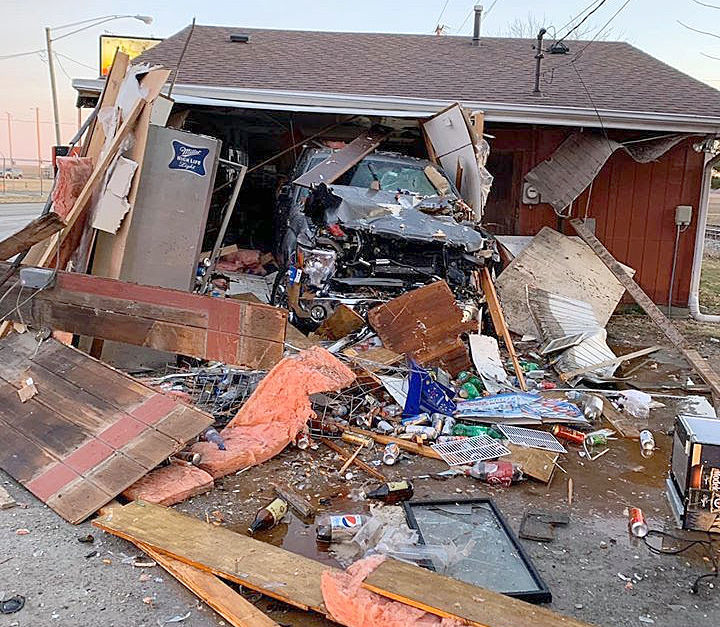 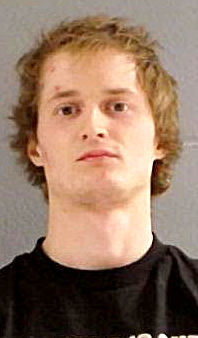 BROOKSTON – A northern Indiana man suspected of drunk driving was arrested Sunday morning after he allegedly drove his vehicle through a roadside liquor store in southern White County.

Michael Stowers, 23, of Valparaiso, was booked into the White County Jail and charged with operating while intoxicated refusal. Results from a blood draw are pending.

According to a press release from the Indiana State Police, the White County Communications Center received a call around 8 a.m. Sunday about a possible intoxicated driver headed south from Chalmers on Indiana 43. A short time later, White County Dispatch received a report of a crash involving a Ford F-150 truck that had plowed into the Brookston Spirits liquor store at 314 Indiana 43 just outside of Brookston’s north side.

Senior ISP Troopers Jerrad Foutch and Tyler Stinson arrived on scene and observed Stowers crawling out of his Ford F-150. Medical personnel were called by the troopers, but Stowers allegedly refused medical treatment on scene. Police said Stowers also refused field sobriety tests, so a search warrant was applied for and granted for Stowers’ blood.