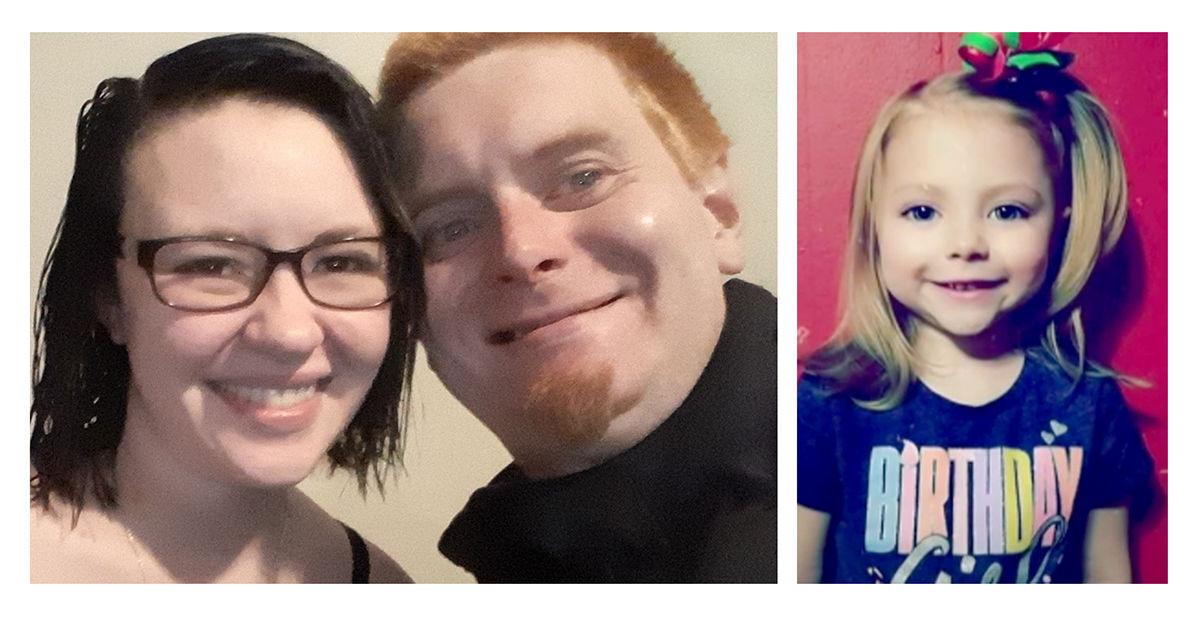 Victims in the May 16 triple homicide in Peru have been identified as, from left, Jessica Sizemore, 26; Jesse Hall, 37; and Rae’Lynn Sizemore, 4.

Victims in the May 16 triple homicide in Peru have been identified as, from left, Jessica Sizemore, 26; Jesse Hall, 37; and Rae’Lynn Sizemore, 4.

PERU — A White County man pleaded not guilty May 27 in Miami County Circuit Court in the May 16 shooting deaths of three people at their home in Peru.

Mitchell Page, 25, of Brookston, was arrested May 23 in Lafayette, two days after three people were found dead at a mobile home park in Peru, Indiana State Police said.

According to police, the victims were Jessica Sizemore, 26, Jesse Hall, 37, and 4-year-old Rae’Lynn Sizemore. The bodies were discovered during a wellness check on May 21.

Each had been shot in the head with a 9mm pistol, according to a probable cause affidavit filed by the Miami County Prosecutor’s Office and obtained by the Herald Journal. Investigators say the shootings occurred sometime around 2 p.m. May 16.

A 2-year-old boy was also found uninjured inside the home. He was taken to a nearby hospital after having been left unattended with the deceased bodies for at least five days, then turned over to the Indiana Department of Child Services.

According to police, Page and Sizemore have a 6-year-old daughter together who was not injured in the shooting, police added.

Judge Spahr asked Page, who appeared by video from the Miami County Jail, if he received the standard court documents detailing his rights, to which Page said, “Yes sir, I do.”

Spahr also went over each of the three charges of murder filed against him by Miami County Prosecuting Attorney Jeffrey Sinkovics and asked Page if he understood those charges. Page responded, “That is correct. I understand them completely.”

Spahr advised Page of the consequences should he be convicted of one or more of the murder charges against him. Page faces 45-65 years in prison for each count, as well as a fine of up to $10,000, according to Indiana law.

When Spahr asked Page if he had any questions, Page responded, “No, not at this time, sir.”

According to court documents, a neighbor witnessed Page arrive at the Peru residence around 2 p.m. May 16 with Page’s and Sizemore’s child. Page left the child inside his vehicle, with the windows rolled up and playing loud music. After about 10 minutes, the neighbor told police he heard three gunshots and, a short time later, may have heard two more.

After another 10 minutes, the neighbor told police Page exited the home, got into his truck and left the scene.

The affidavit also states investigators conducted a search of Page’s Brookston home and found a 9mm pistol, which Page said during an interview with police that he had previously owned and sold.

An Indiana State Police firearms examiner test fired the seized pistol and determined a possible match between the ejected test casing to those collected at the crime scene. Further tests on the pistol, the court documents state, also indicated the possible presence of blood on the muzzle. Further testing on the weapon will be conducted to obtain conclusive results, police said.