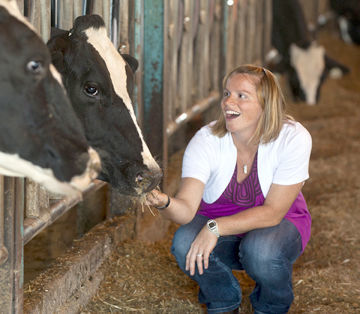 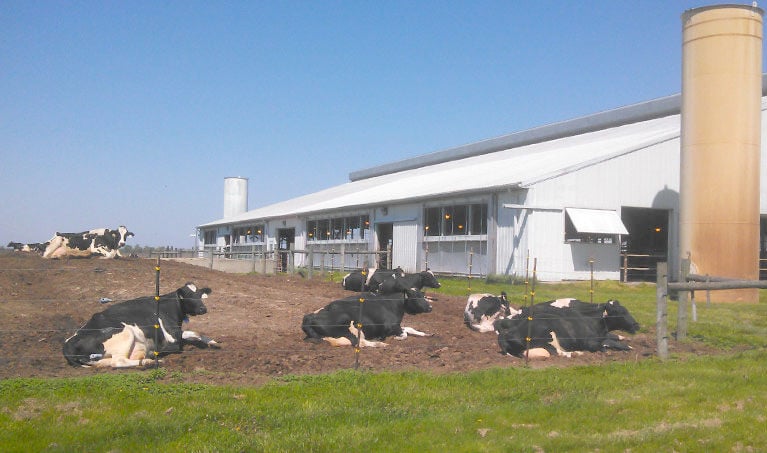 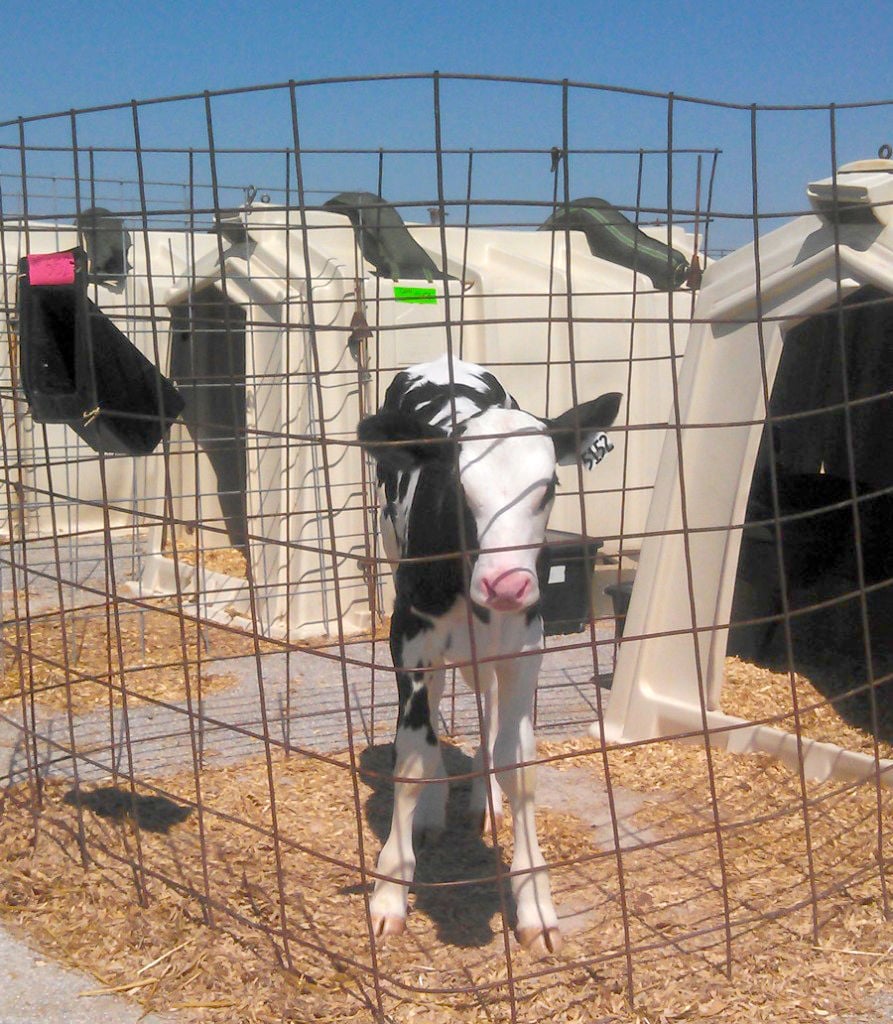 WHITE COUNTY — While politicians at the federal level debate the existence of climate change, farmers in Indiana are currently getting slammed by some of its effects, both in terms of crop and dairy operations.

Purdue University released a report last summer focused on Hoosier agriculture through its Indiana Climate Change Impacts Assessment. According to the report, “Indiana is expected to experience far more days per year in which livestock and poultry are heat stressed, which reduces animal feed intake, productivity and fertility.

“Animals generally decrease feed intake by 3 percent to 5 percent for every 1.8 degrees Fahrenheit increase above 86 degrees,” the report continues. “Research suggests that an Indiana cow that produces 32 kilograms of milk per day will see a decline of up to 4 kilograms per day by mid-century.”

The assessment took several years to produce, from initial planning to the final release last August, according to two Boilermakers who helped create the report.

“We have been working on this … for a few years now,” said Jeffrey Dukes, director of the Purdue Climate Change Research Center. “We’re still releasing reports.”

Purdue’s assessment on agriculture is one of eight already released, with three more expected in the coming years. Dukes said more than 100 experts were involved with the production of the reports, and the PCCRC is continually working on research surrounding climate change.

The chapter based on livestock and poultry focuses on several aspects of climate change’s effect on farms, but one recurring consequence is the rising heat of Indiana seasons.

This research is backed up by feedback from Indiana farmers, who have seen one of the wettest springs in their lifetimes and wildly hot days.

“We get more and more people that realize that … the weather is getting more variable,” said Greg Gunthorp, farmer and board member of the Indiana Farmers Union.

“We see more extremes on all ends.”

Gunthorp said dairy farmers are “just getting economically destroyed,” especially through fields that remain non-plantable due to the high precipitation.

These negative effects aren’t limited to dairy farmers, however, as he noted all farmers are feeling the effects of climate change, saying “They’re having a horrible time.”

According to Gunthorp, the Indiana Farmers Union wants farmers to play a part in mitigating climate change risks through whatever methods they have available to them. He said the union has looked in the past at enriching crop fields with more organic material, to help trap carbon in soils where it can’t help contribute to greenhouse gases later on. Farmers are also able to look at methods of water conservation throughout their farms.

These findings are again supported by another national report on the effects of climate change, the National Climate Assessment produced by the U.S. Global Change Research Program as mandated by the federal government.

“Dairy cows are particularly sensitive to heat stress as it negatively affects their appetite, rumen fermentation (a process that converts ingested feed into energy sources for the animal), and lactation yield,” the report states. “In 2010, heat stress was estimated to have lowered annual U.S. dairy production by $1.2 billion.”

Both Purdue’s assessment and the federal report agree that climate change will have a widespread effect on Hoosier farms.

“This year is in line with those projections,” Dukes said.

The rampant increase in the change of global climates is primarily due to human involvement, according to Dukes, the Purdue-based assessment and the federal report.

“No scientific debate about that,” said the director and professor of forestry & natural resources and biological sciences. “The science is really clear.”