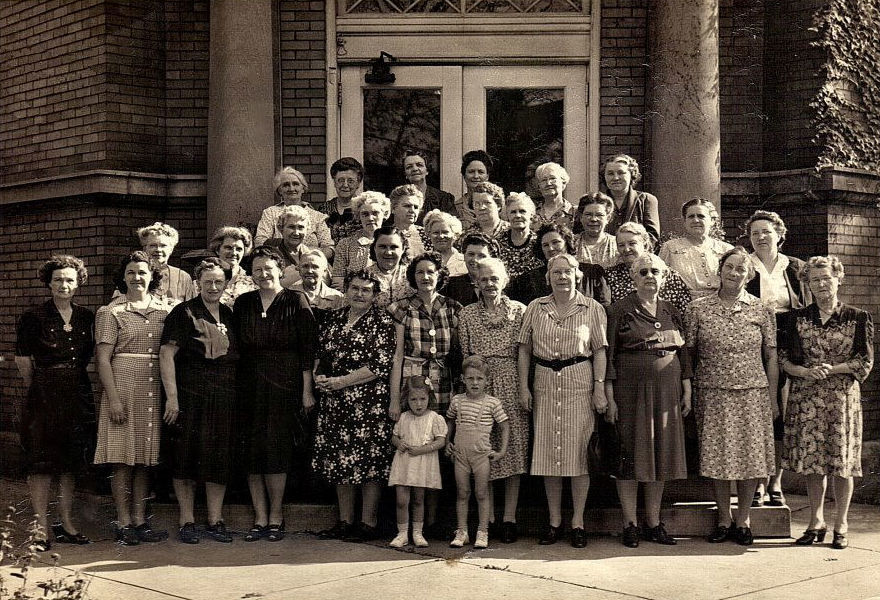 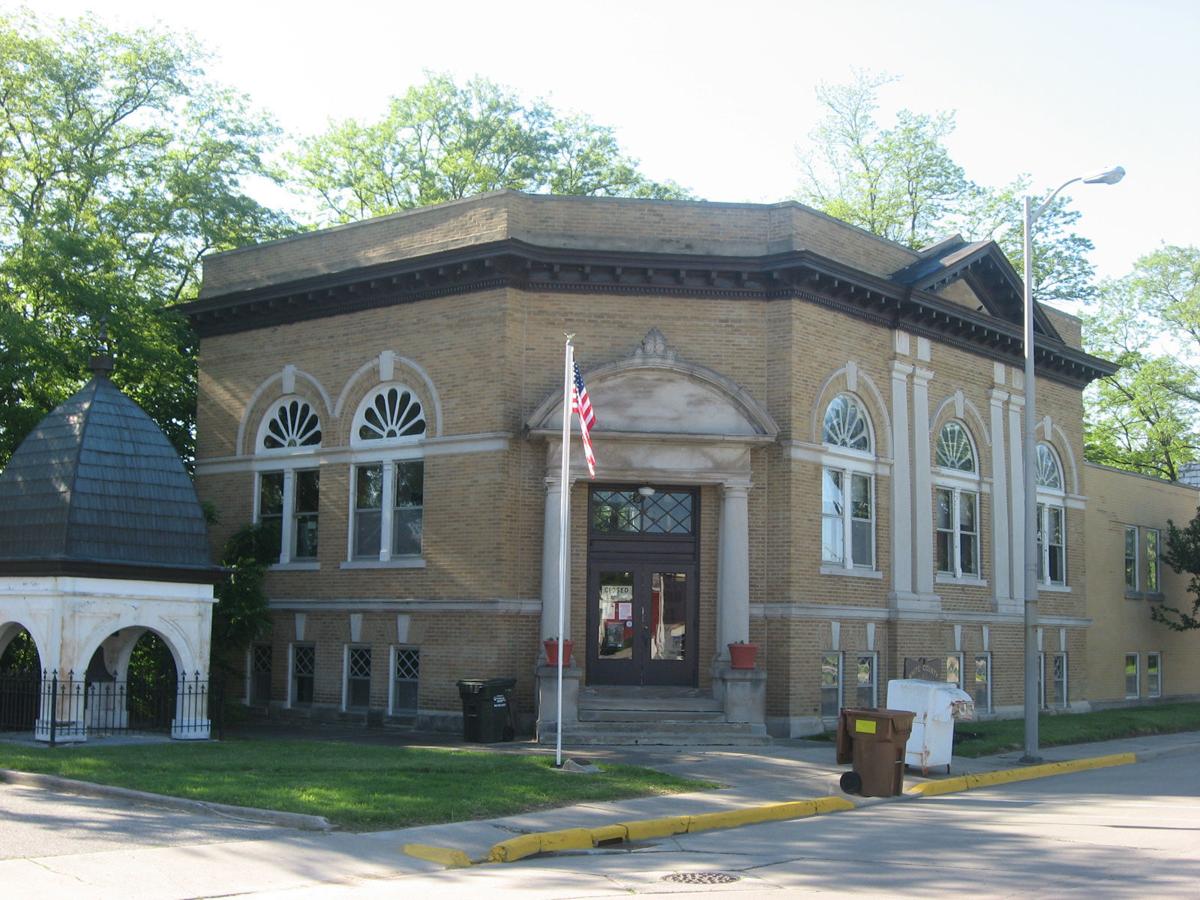 The three-year span from 1903 to 1906 identifies the groundwork period, building and completion of Monticello’s Carnegie Library, which is now the White County Historical Society.

There were 2,509 Carnegie libraries in the U.S. Andrew Carnegie was born in Dunfermline, Scotland, and was the son of a linen weaver. At age 13, the family immigrated to the United States in 1848 to Allegheny, Pa.

Who was this Andrew Carnegie fellow? In his youth, Mr. Carnegie was a Western Union messenger and later a telegraph operator. Carnegie gradually moved up and became superintendent of the Western Division of the Pennsylvania Railroad.

Carnegie’s philanthropic career began around 1870. He is best known for his gifts of free public library buildings. His first such gift was to his native Dunfermline in 1881, and it was followed by similar gifts to 2,509 communities in the English-speaking world.

How is it that Indiana topped the list for the number of Carnegie libraries?

Indiana has 164 libraries with the Carnegie nameplate. A distant second is California with 142. What possible reason can there be for this gracious and benevolent giving to the Hoosier state?

Actually, there were two reasons. First, Carnegie owned many of his steel mills in northwestern Indiana. These mills generated much of his fortune. Second, Mr. Carnegie detested the New England states due to their arrogance and lifestyle. Mr. Carnegie worshiped the concept of hard work, long hours and determination.

Today this same work ethic is still alive a well in the “Heartland of America” called the Hoosier state. The hard work and attitudes of the workers in Indiana paid huge dividends from philanthropist Carnegie even back at the dawn of the 20th century. I, for one, love it!

The movement for a Carnegie library in Monticello started in 1903. Early in 1903, Superintendent of Monticello Schools John W. Hamilton published several articles in the area papers requesting support for a new library. His articles centered on garnering support for such an enterprise which, in turn, received support from the area churches and especially by the Presbyterian minister Reverend Harris G. Rice.

In 1905, J.W. Hamilton was elected president of the library board and he wrote to Carnegie to ask for funds to build a library. On Jan. 20, 1906, an offer of $10,000 for a building was made by Carnegie, provided the board would ensure a building site and $1,000 yearly for its support.

The Town Council appropriated $1,000 yearly for public library purposes and after due consideration, the board purchased the lot, located at East Broadway and Tippecanoe Street, from Adam Bennett for $1,000. This money was donated by 48 civic-minded men.

The architect contracted to design the library was Charles E. Kendrick, of Fort Wayne, and the contractor to whom the task of building the structure was Levindouski of Lafayette.

By 1919, the library had no room for additional bookshelves nor did it have any larger meeting rooms or adequate reading rooms. At this time, Hamilton was now secretary of the Indiana Library Commission. With a former Monticello resident’s recommendation to the Carnegie Corporation, the community felt confident that building a third story would certainly be approved.

The concept was to have the basement level dedicated to historical archives and relics while the main floor could become reading rooms and additional shelving areas, and the new top floor would be utilized for club rooms and public meetings. It is apparent from the look of the present structure that this addition was not realized.

One must tip their hat to Gardner for expanding the programming and advancement of library. Her leadership as the first librarian is yet found today in the robust Monticello-Union Township Public Library. She would be proud of the tradition she set which survives today in serving the public needs for the community.

Gardner died on May 16, 1949, and is interred in Riverview Cemetery.