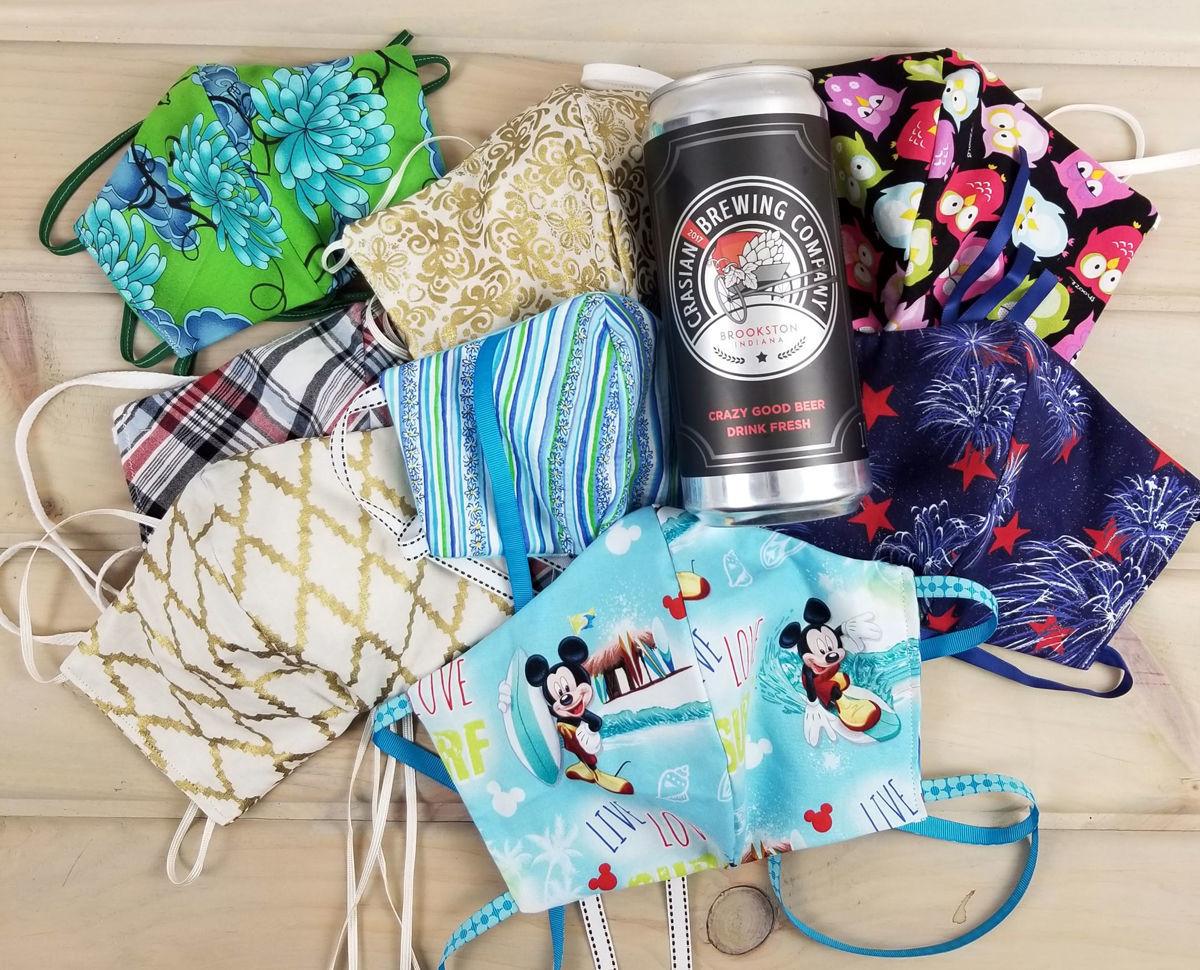 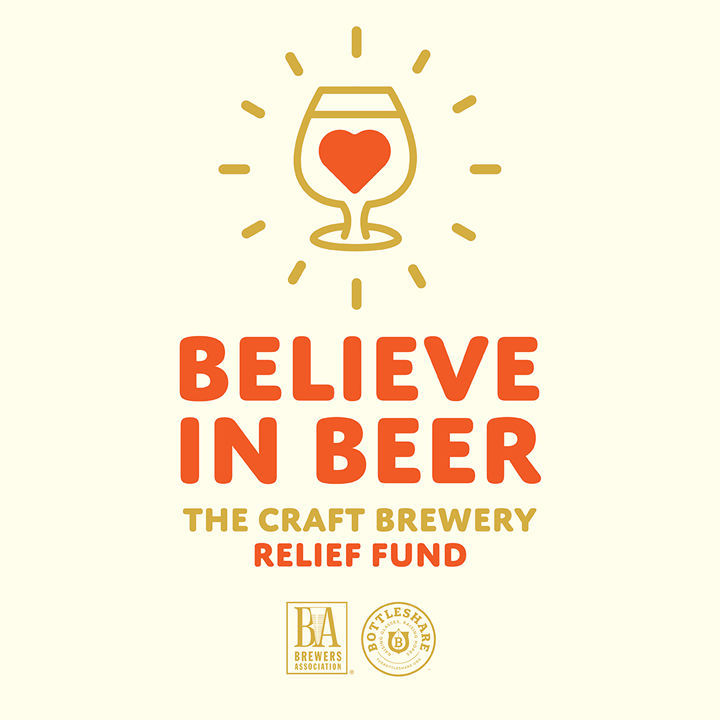 BROOKSTON — A southern White County craft brewery hopes to help other like establishments suffering from a reduction in business during the COVID-19 health emergency.

That’s why Michele Bulington, founder of Crasian’s Brewing Co. in downtown Brookston, has cooked up a fundraiser for other small nationwide craft breweries she calls the “Believe in Beer Relief Fund.”

Bulington has been making face masks to give away at Crasian’s Brewery, 207 S. Railroad St., Brookston, with a suggested donation to the fund in return.

Bulinton said since Indiana Gov. Eric Holcomb is advising people to wear facemasks that cover the nose and mouth until at least June 14, there are many people in the area who are in need of a face covering.

“The community needs masks and small businesses like ours are important to our local economies,” she said.

Bulington said monies raised will also go toward expenses such as rent and wages for employees.

“We were fortunate enough to receive a PPP for our needs, but many other breweries across the country were not,” she said.

Bulington and her husband, Tom, view other breweries as partners, not competitors.

“The fund helps provide the assistance they urgently need to avoid a huge blow to the craft industry,” she said.

Bulington said Crasian’s Brewerly recent offered customers a chance to buy crowlers — a 32-ounce aluminum can used to package craft beers and allow people to transport them home — for essential medical personnel as a way to say “thank you.”

Crasian, which started as an inspired home brewing hobby for the Bulingtons, opened in September 2017, serving up an original menu of IPAs, stouts, pale ales, and others. Its taproom has become a community staple for events such as euchre, poker, bingo and trivia games.

Regulars to the brewery come from near and far in Indiana and some even from Illinois.

“We’ve adjusted our hours in response, selling online and allowing curbside pick-ups,” Bulington said. “We’re taking it day by day to decide when is the best time to open our taproom to full capacity.”