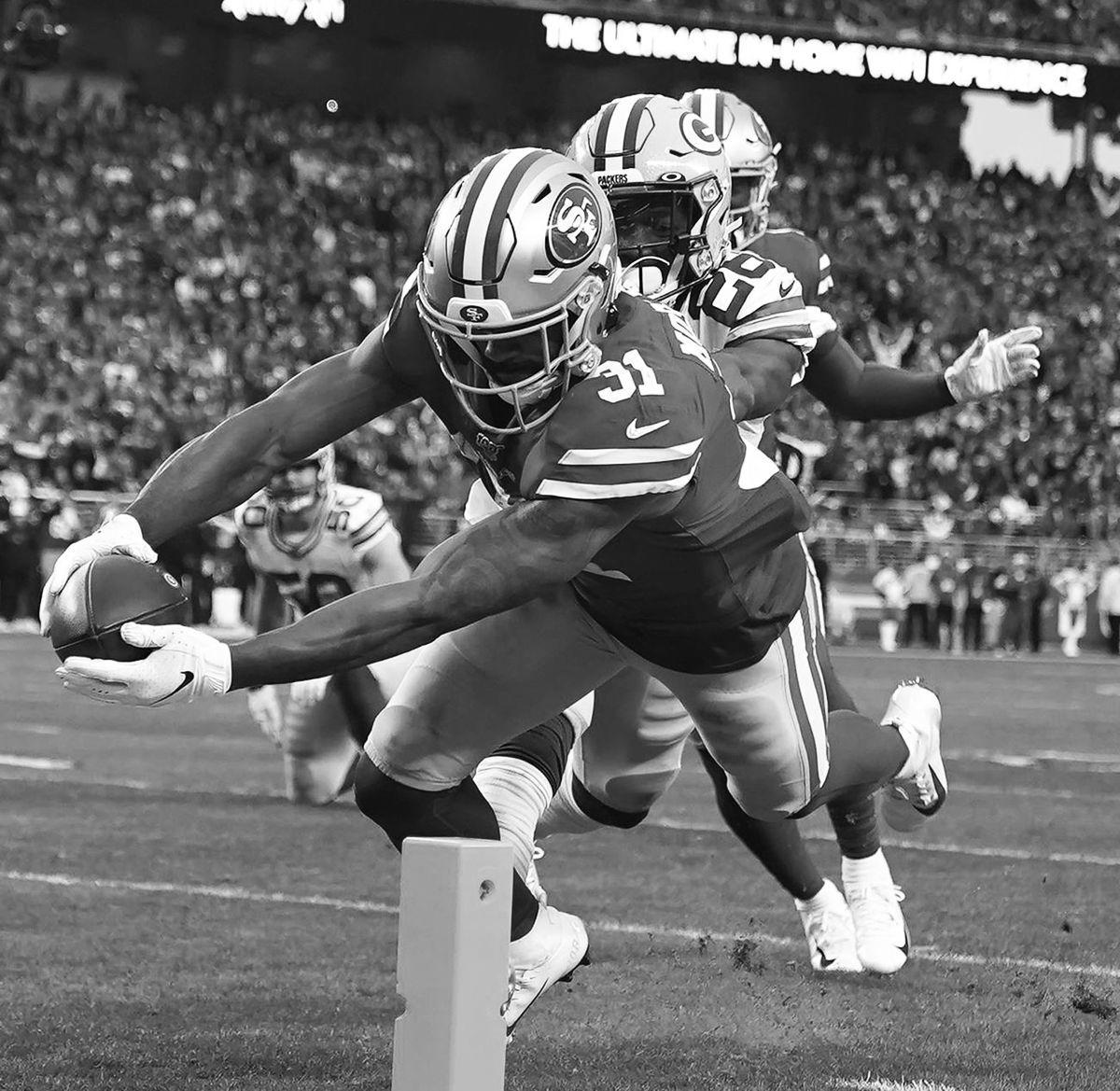 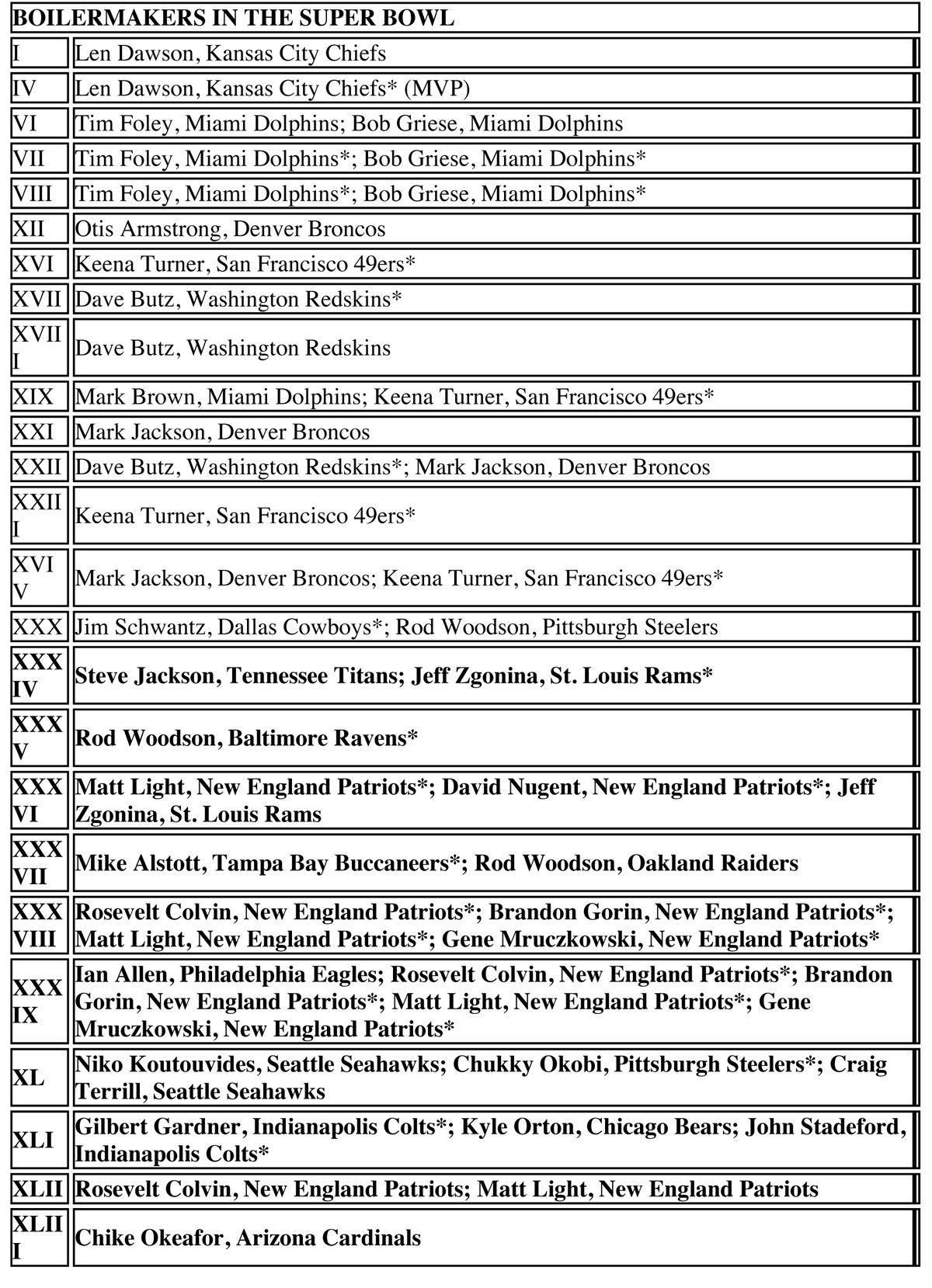 WEST LAFAYETTE, Ind. – Running back Raheem Mostert finished with 220 yards rushing and four touchdowns en route to a Super Bowl LIV berth for the San Francisco 49ers in a 37-20 win over the Green Bay Packers in the NFC Championship on Sunday.

Mostert’s appearance on the National Football League’s biggest stage extends Purdue’s streak to 21 consecutive seasons with a Boilermaker in the Super Bowl, the longest active streak for any collegiate program in the nation.

Nebraska, which held the longest streak prior to Sunday at 26 straight years, saw its run end with the Tennessee Titans’ loss to the Kansas City Chiefs in the AFC Championship game.

Mostert, a native of Smyma Beach, Florida, played for the Boilermakers from 2011-14 and served as a conference-leading kick and punt returner. He played some running back as a senir, rushing for 529 yards with three touchdowns in 2014.

He was signed as an undrafted free agent by the Philadelphia Eagles after college. He was listed as a member of the practice squad on six teams, including the Chicago Bears, before signed by San Francisco in 2016.

Mostert’s effort on Sunday made him the first player in NFL history with 200 or more rushing yards and four rushing touchdowns in a playoff game, was the second-most rushing yards in the NFL postseason ever and a franchise record for the 49ers in any game. He also caught two passes for six yards in the victory.

Mostert led the 49ers in rushing yards (772), touchdowns (8) and special teams tackles (14) in the regular season. Including the NFC Championship, Mostert has scored at least one touchdown in seven of the 49ers last eight games. His 5.6 yards per carry average in the regular season was the highest in franchise history since 1958 (min. 100 carries) and an NFL-best among running backs.

The 49ers will take on the Chiefs in the Super Bowl on Feb. 2 in Miami. Kickoff is scheduled for 6:30 p.m. ET and the game will be televised on FOX.

Purdue’s Super Bowl streak, which has seen at least one Boilermaker on the winning team 15 of the last 20 seasons and 26 in total, includes players on the active roster, practice squad or injured reserve.