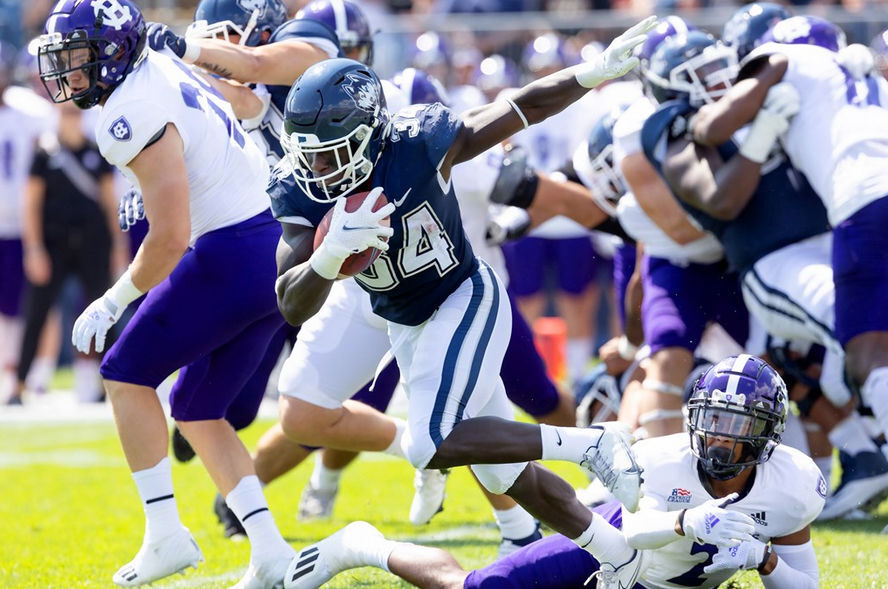 UConn senior running back Kevin Mensah runs for yardage through the heart of the Holy Cross defense Sept. 4. 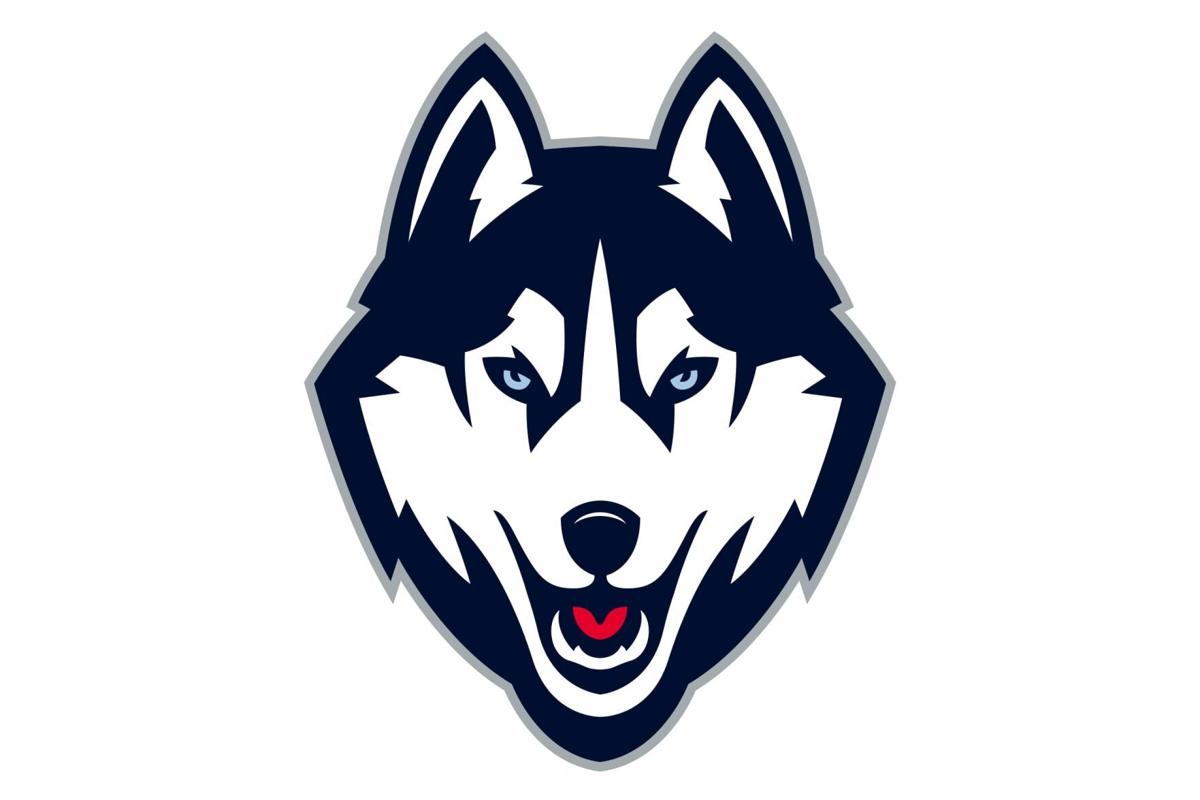 UConn senior running back Kevin Mensah runs for yardage through the heart of the Holy Cross defense Sept. 4.

STORRS, Conn. — With Randy Edsall stepping aside as head football coach, UConn is sure to be fired up when Purdue rolls into town Sept. 11.

Boilermakers head coach Jeff Brohm said it most likely will motivate the Huskies.

“Coach Edsall has done a lot for the UConn program over the years. He’s coached a lot of football for a long time,” he said. “I know their guys will be energized and fired up and ready to play. They’ve got a Big Ten opponent coming into their stadium, and when that happens, teams get ready to play.”

Defensive coordinator Lou Spanos will serve as interim head coach for the remainder of the 2021 season.

Saturday’s game will be the first-ever meeting between the two teams. UConn will visit West Lafayette on Sept. 13, 2025, to complete the home-and-home agreement.

The Huskies did not play in 2020, having canceled their schedule due to the COVID-19 health emergency.

UConn quarterback Jack Zergiotis has completed 17 of 41 passes for 174 yards and three touchdowns, but was also intercepted three times.

Not much stands out in the run game, either. The Huskies are led by Kevin Mensah’s 109 yards on 32 carries through two games. Zergiotis has the team’s lone rushing TD.

But Brohm isn’t taking any chances in preparing his team.

“We’ve had numerous opponents come into our stadium that probably, on paper since I’ve been here, should have won,” he said, “and we’ve found a way to win because our players were hungry and they wanted to prove themselves. We have to prepare hard, push ourselves to do all the small things correctly, and go out there and compete Saturday against a UConn team at their place.

“I guarantee you, UConn will be ready to prove themselves this week.”