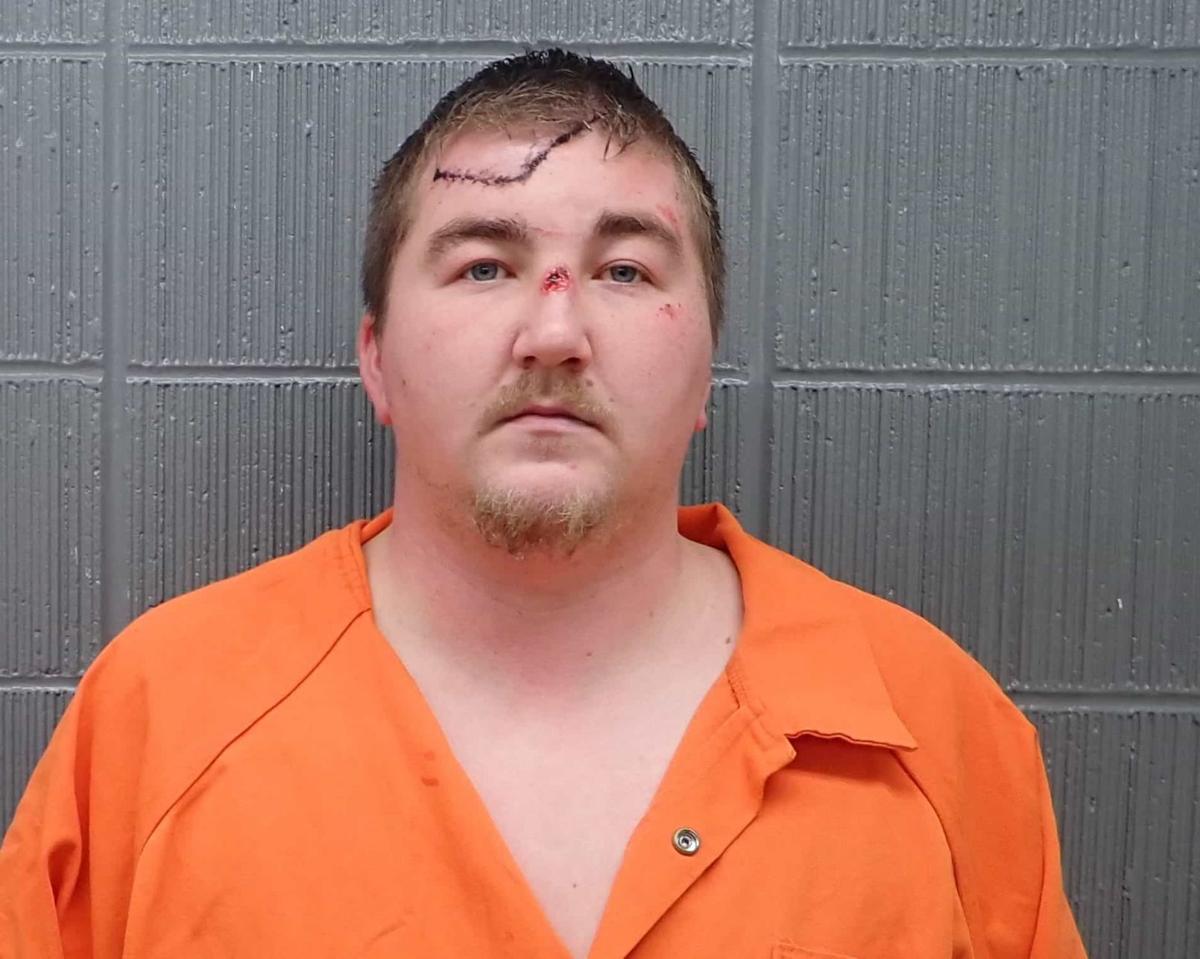 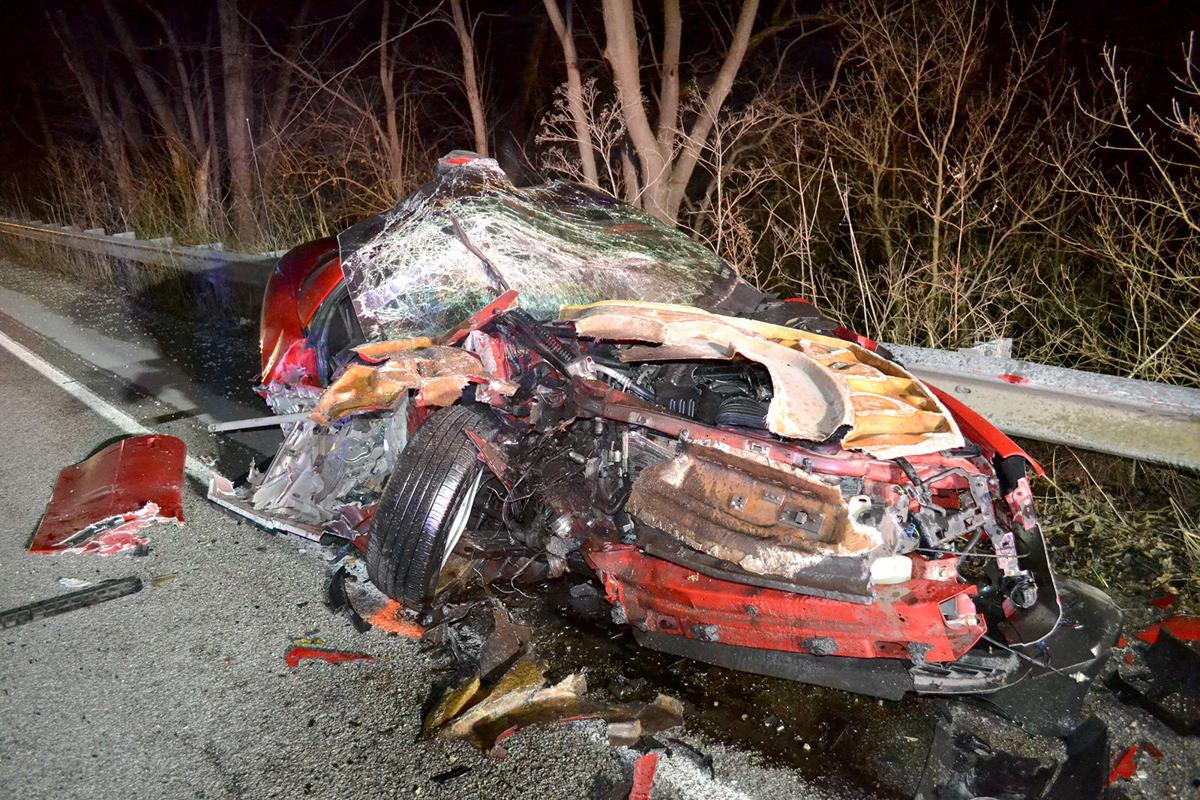 The 2000 Chevrolet Camaro driven by Chester Clark, 46, of Delphi. 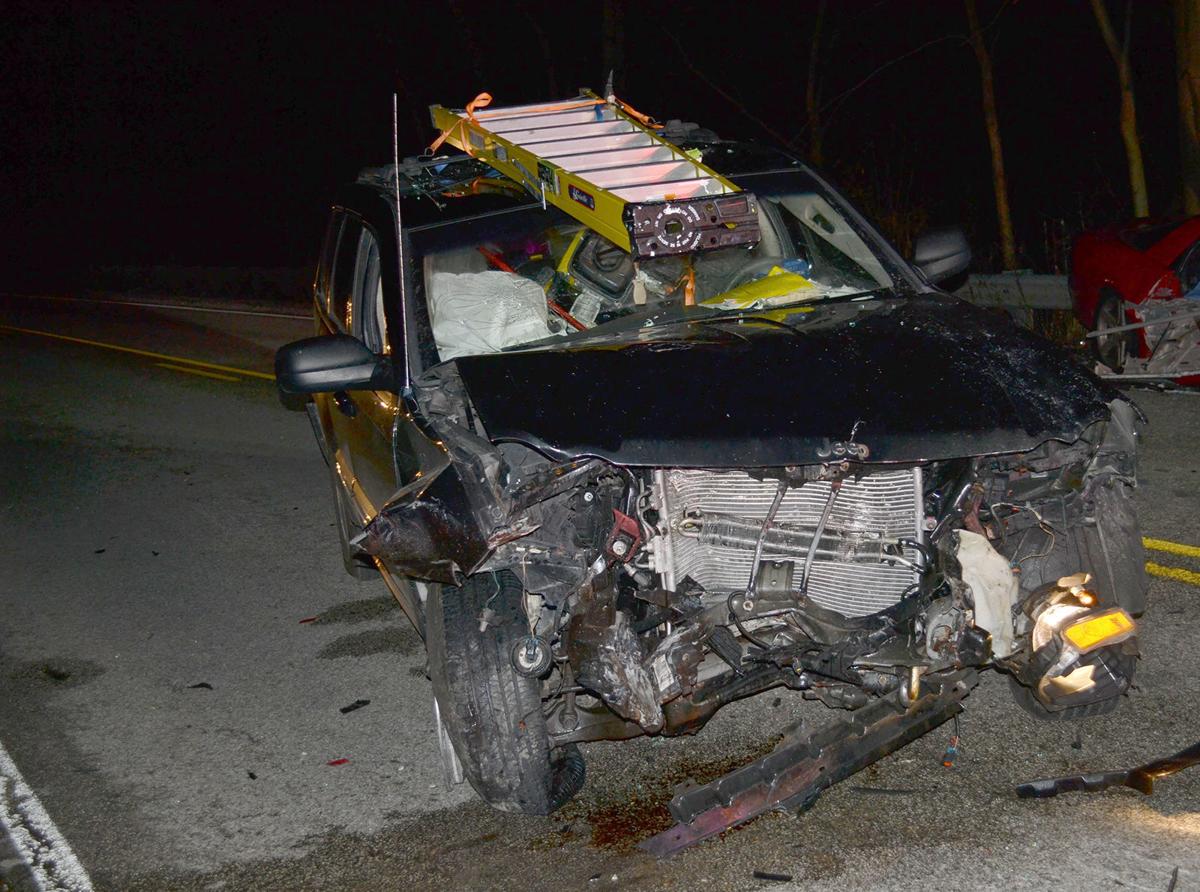 The 2000 Chevrolet Camaro driven by Chester Clark, 46, of Delphi.

Joshua Freshour, 24, of Idaville but also with a West Lafayette address on other court records, was formally charged Dec. 31 with causing death when operating a motor vehicle while intoxicated, a Level 4 felony, in the death of Chester Clark, 46, of Delphi.

According to the Carroll County Sheriff’s Office, Clark was pronounced dead the scene after his 2000 Chevrolet Camaro was struck head-on by a 2006 Jeep Grand Cherokee sport utility vehicle driven by Freshour. The crash occurred around 6:54 p.m. Dec. 29 when Carroll County EMS received a 911 call of an accident on Old State Road 25, about one-quarter mile southwest of Delphi.

Police said it appeared Freshour was driving south and Clark was headed north along the same stretch of highway when Freshour’s vehicle traveled across the center line of the road and into Clark’s path.

Freshour was transported to a Lafayette hospital with minor injuries before being taken to the Carroll County Jail. An initial blood test, according to police, showed Freshour’s blood alcohol content measured at .29% — more than three times above the legal limit.

Clark was found to be seat belted in his car but unresponsive and was pronounced dead at the scene by Carroll County Coroner Kristin Enoch.

Freshour was also charged with two counts of leaving the scene of an accident-driver fails to immediately stop at the scene, a Class B misdemeanor, stemming from a Dec. 17 incident — 12 days prior to the fatal head-on crash — during which he allegedly struck an SUV and fled the scene.

Investigators reportedly found a bank card belonging to Freshour on the floor of his truck. He was later found, via cell phone tracking technology, at a home in West Lafayette.