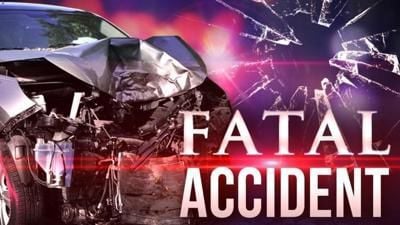 The crash occurred in the 5100 block off Jackson Highway. 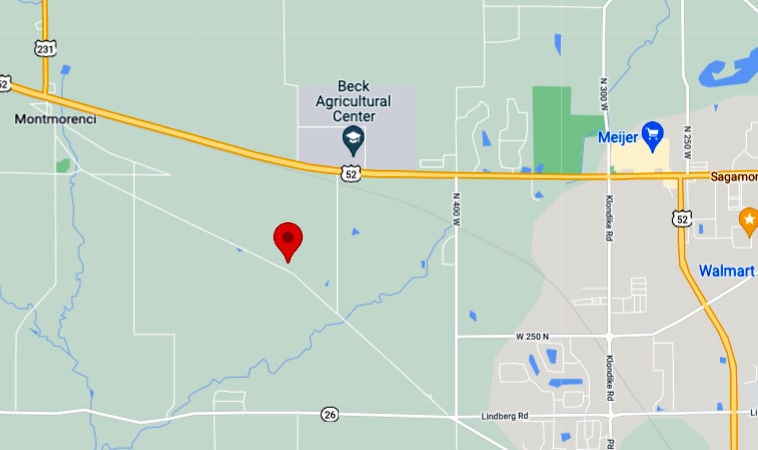 The crash occurred in the 5100 block off Jackson Highway.

WEST LAFAYETTE — A 3-year-old child was killed and his mother seriously injured Sept. 21 after the driver crashed their vehicle into a tree along Jackson Highway.

The driver, Grace Lescalleet, 24, of West Lafayette, and her 3-year-old son were traveling west in the 5100 block of Jackson Highway in her blue 2020 Honda Accord when she allegedly failed to negotiate a curve, left the right side of the road, crashed through a fence and continued 300 more feet before crashing head-on into a tree.

Police said that despite being properly restrained in a child safety seat behind the driver, the child was pronounced dead at the scene.

Lescalleet, who police originally said was not wearing a seat belt but later determined that she was properly restrained with a lap belt and shoulder harness, suffered serious bodily injuries and had to be extricated from the vehicle.

Lescalleet was flown to Methodist Hospital in Indianapolis, where she was listed Friday in stable condition.

The investigation is currently ongoing and has been turned over to the Tippecanoe County Coroner’s Office for further assistance.

Toxicology results are pending and unknown if a factor in the crash.