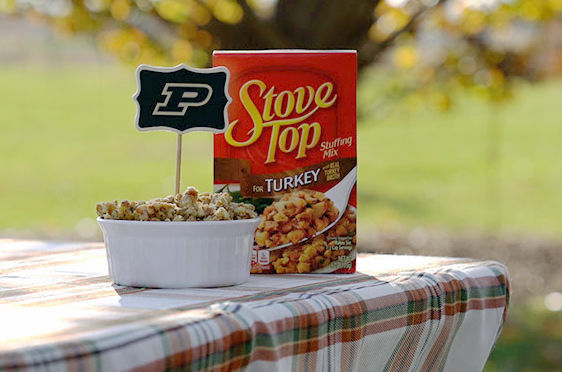 Ruth Siems, a 1953 home economics graduate of Purdue University, is credited with the invention of Stove Top stuffing. 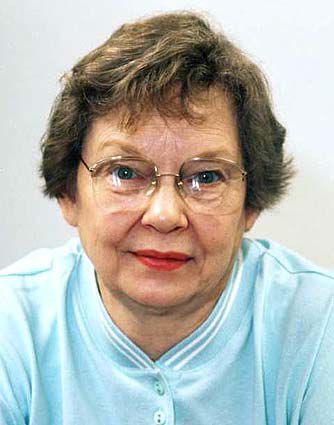 Ruth Siems, a 1953 home economics graduate of Purdue University, is credited with the invention of Stove Top stuffing.

WEST LAFAYETTE — If Stove Top stuffing makes an appearance at your Thanksgiving dinner, you can thank a Purdue University alumna.

The late Ruth Siems, a 1953 home economics graduate, is credited with the invention of Stove Top stuffing. The product hit shelves in 1971 as a dish appropriate for Thanksgiving but also for everyday meals.

The secret behind the dish is the dimensions of the bread crumbs, which General Foods patented in 1975. Siems is listed first among the inventors, followed by Anthony Capossela Jr., John Halligan and C. Robert Wyss.

Siems’ invention came at a time when there was a high demand in the U.S. for convenience foods. She worked on developing Stove Top stuffing while working at General Foods, and the invention quickly became a Thanksgiving staple.

Siems grew up in Evansville and died in 2005 in Newburgh, according to her obituary in The New York Times. She worked at General Foods almost 35 years.

Kraft Foods now owns Stove Top stuffing, which sells about 60 million boxes a year. The dish comes in a variety of flavors.

Purdue Archives and Special Collections has information about Siems’ work on food inventions as part of the Gertrude Sunderlin Papers. Sunderlin was an early foods and nutrition professor at Purdue.