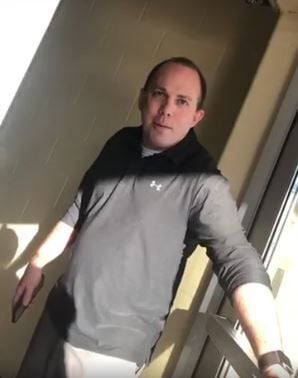 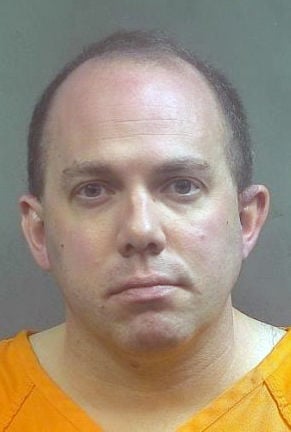 LEBANON — A former Twin Lakes High School band teacher was arrested Jan. 15 on a charge of child solicitation after he allegedly set up a meeting with a 14-year-old girl at a school for sex.

Brian J. Boyer, 39, of West Lafayette, was taken into custody Friday morning when police responded to an attempted child solicitation complaint at Lebanon High School, where Boyer has been a high school band teacher/director since July 2019.

According to online jail records, Boyer was booked into the Boone County Jail around 1:30 p.m. Friday on a preliminary charge of child solicitation, a Level 4 felony that carries a possible prison sentence of between two and 12 years.

No charges had been officially filed, as of 5 p.m. Friday, with the Boone County Prosecutor’s Office, according to Boone County Clerk Jessica Fouts.

Boyer, who is more commonly known as “Joey,” had been assistant director and director of the Twin Lakes High School Marching Band for a combined 16½ years until June 2019 when he took a similar job in Lebanon. He led the Spirit of Twin Lakes band to numerous local, regional and state band accolades and, in May 2019, led SOTL in a joint performance with the University of Notre Dame Concert Band inside the TLHS auditorium.

In a press release, Lebanon Community School Corporation officials say they are aware of the charges filed against Boyer and immediately placed him on administrative leave.

Lebanon school officials said “the events that precede these charges did not involve any students at Lebanon Community School Corporation, and at this time, administrators have not received any report of misconduct involving our students. We will continue to investigate and fully cooperate with local law enforcement.”

It started early Friday morning when two people – a man and woman – representing Predator Catchers Indianapolis (PCI), an online group that, according to its social media pages, works at “catching and exposing as many online child predators as we can,” filed the complaint with school administrators early Jan. 15 against Boyer after the pair confronted him in the school’s parking lot.

Police said the woman posed as an underage female and Boyer allegedly engaged in “inappropriate conversations” about sex using an unidentified mobile app. The woman, along with the male companion, met with Boyer at the school and engaged in a nearly 18-minute, expletive-filled Facebook Live video before going to school officials, who then called police.

At one point in the video, the man rehashes, in sexually explicit detail, what Boyer allegedly wrote to the woman posing as a 14-year-old girl. The pair repeatedly grill him for the next several minutes before Boyer is seen walking back toward the school to meet other school officials.

By the end of the school day Friday, Twin Lakes students, mostly juniors and seniors who had Boyer as a teacher during their freshman and sophomore years, had learned of the arrest and began sharing the video on social media.

“District policies concerning employee conduct are strictly enforced, and employees receive regular training in best practices in student and school safety,” they said. “Support is available for students through our school counselors and mental health partners.”