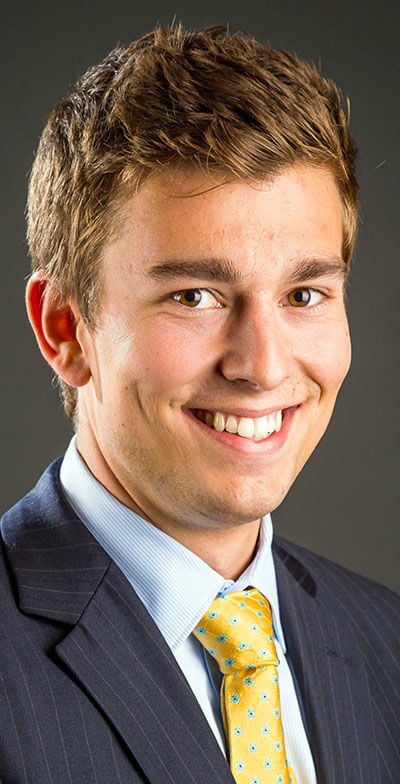 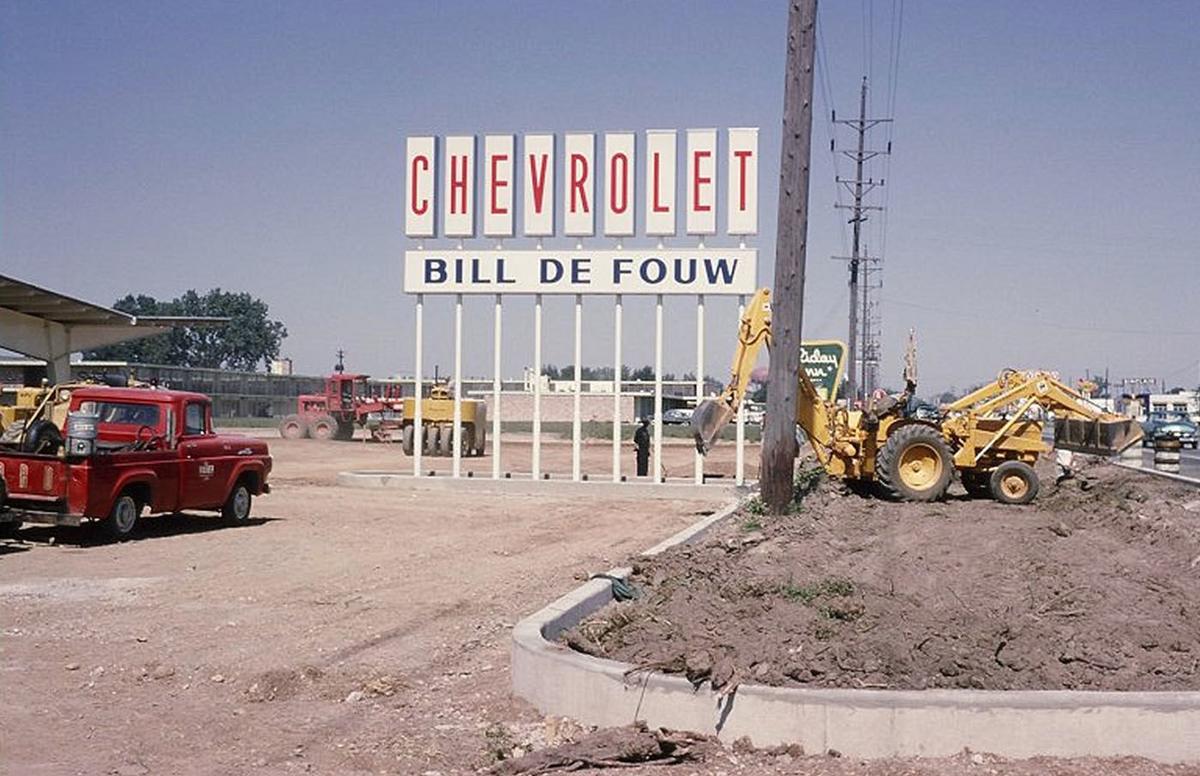 The DeFouw Chevrolet dealership under construction in the 1960s. 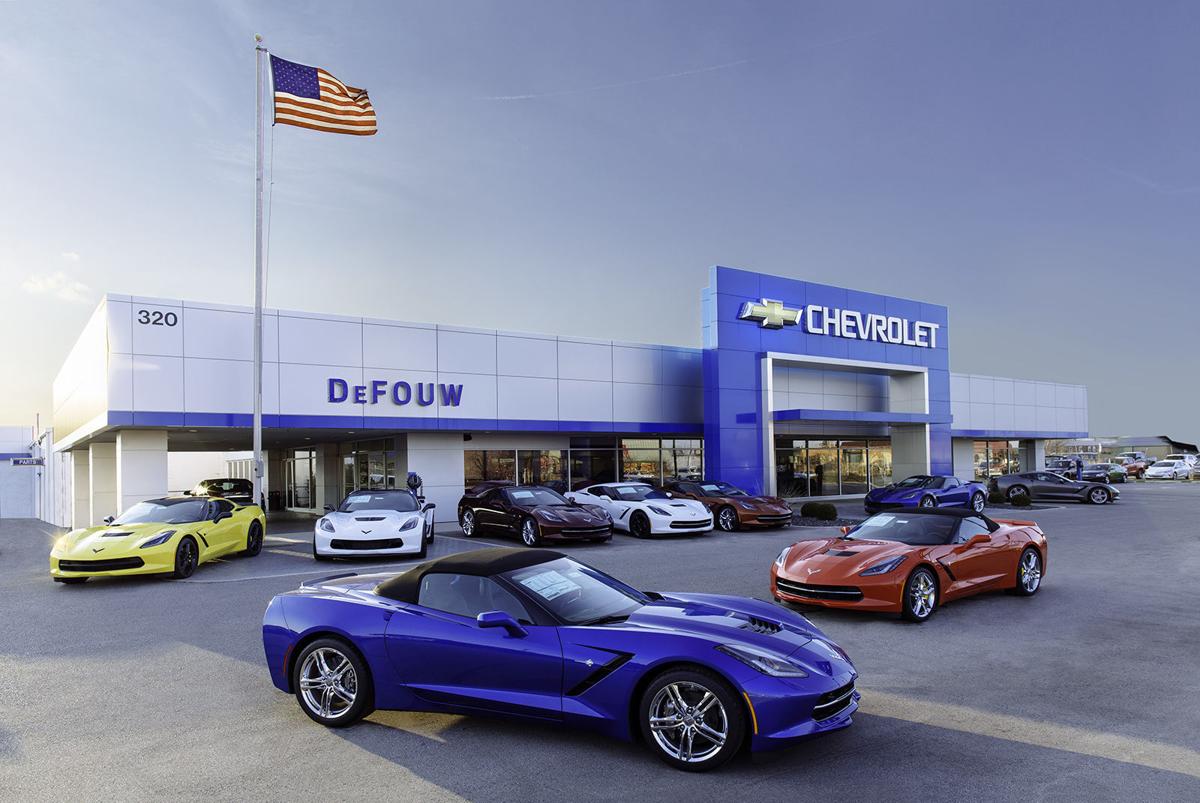 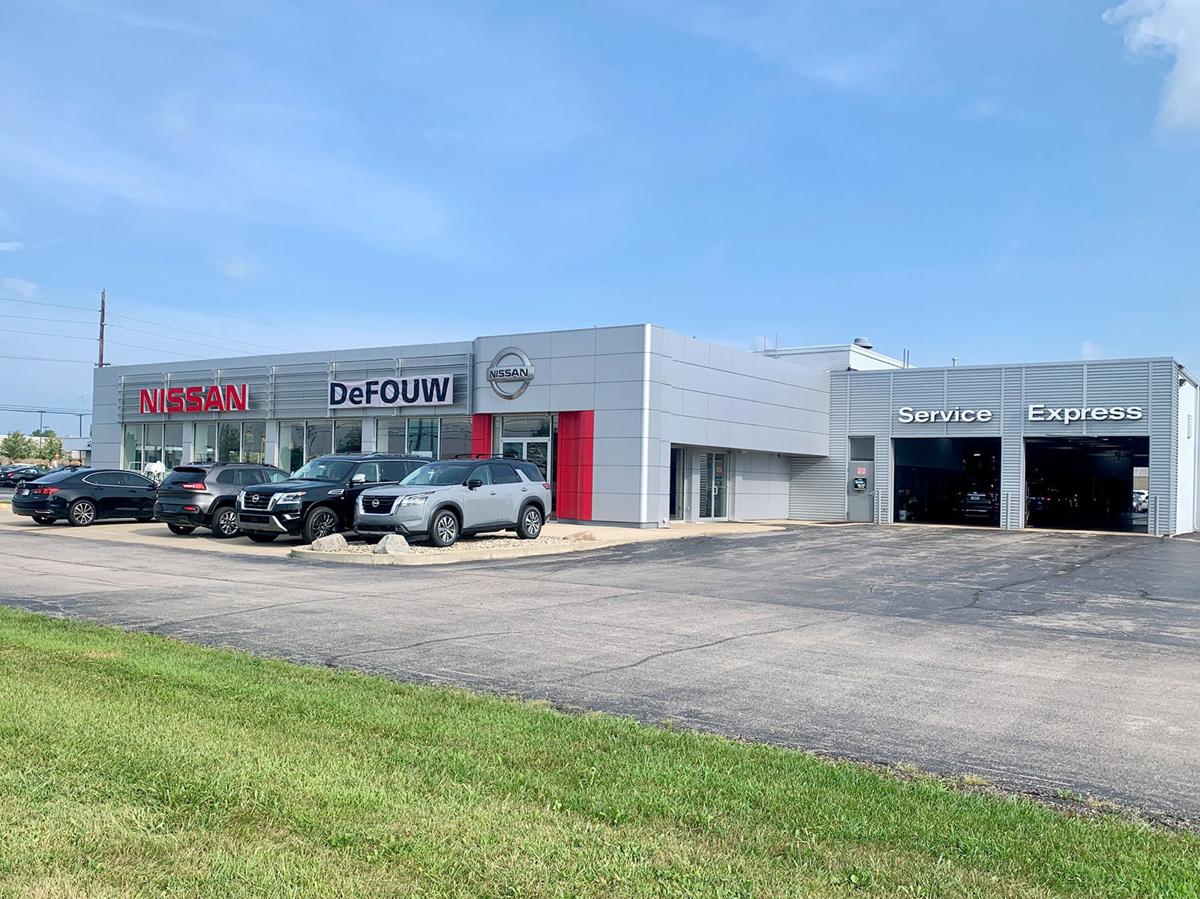 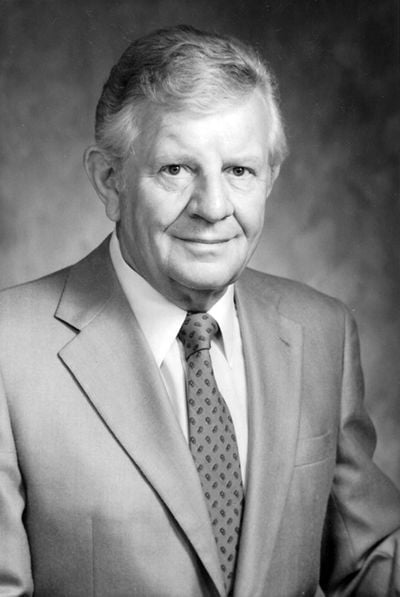 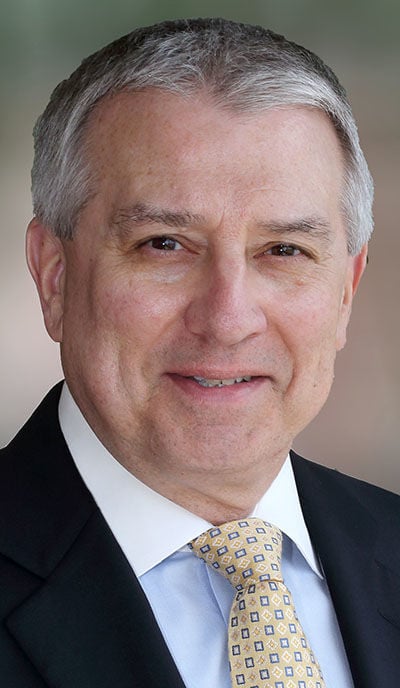 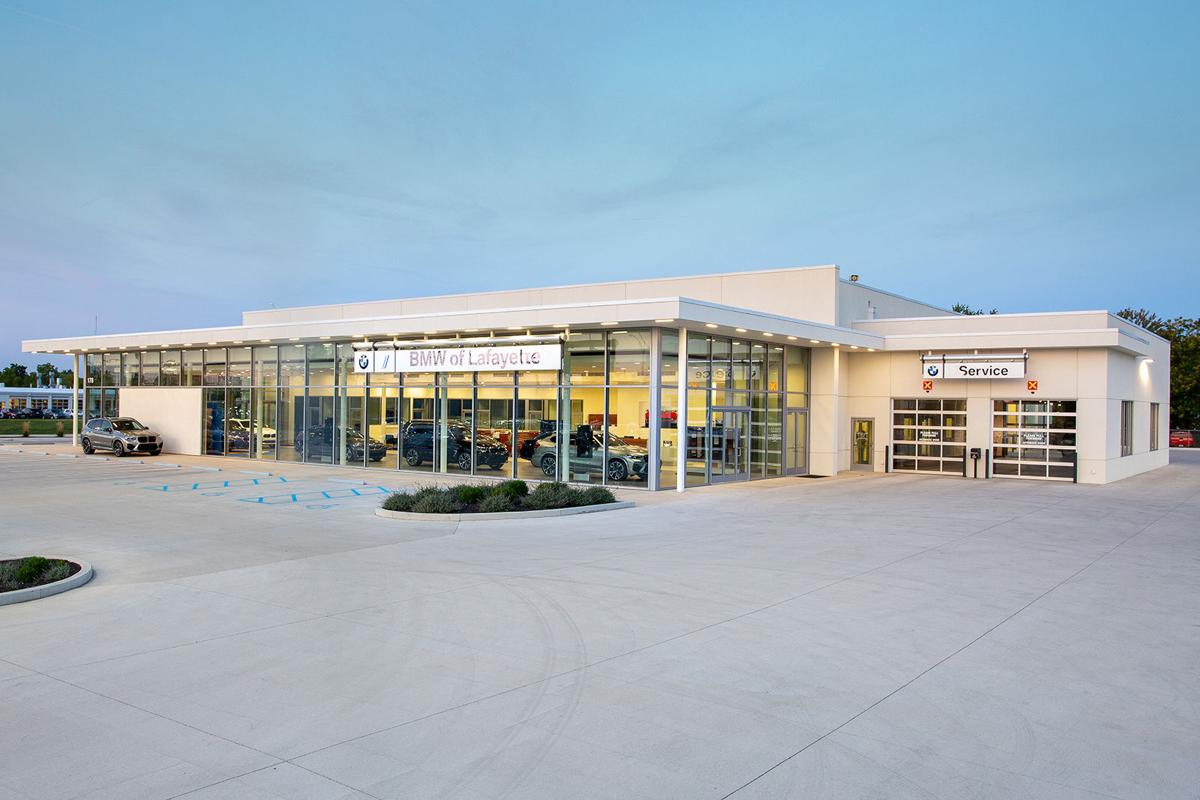 The DeFouw Chevrolet dealership under construction in the 1960s.

LAFAYETTE — A mainstay in the Lafayette automotive sector is celebrating a milestone.

DeFouw Chevrolet is turning 60. DeFouw Automotive, which started as a Chevrolet dealership in 1961, added a BMW franchise in 1982. Recently, the group expanded again, acquiring the local Nissan dealership.

The company has been owned by the same family for six decades and was started by the late Bill DeFouw. His son-in-law Dennis Gernhardt, and grandson, Grant Gernhardt, own and manage the company today.

Bill DeFouw was a partner in a Dodge dealership in Grand Rapids, Mich., when an opportunity to purchase the Chevrolet dealership in Lafayette became available.

DeFouw had witnessed how college towns in the Midwest, such as the area around Michigan State University, had grown. Greater Lafayette, he believed, home to Purdue University, had the same potential.

Taking a business risk did not faze this World War II veteran, who served in the U.S. Army as a medic. DeFouw was awarded a Purple Heart and Bronze Star for his heroic efforts.

The Lafayette dealership had four separate locations with several departments, including sales, service, parts and collision. Bill DeFouw soon decided to bring it under one roof.

In the early 1960s, Lafayette was growing and businesses were looking to locate where that growth was occurring.

DeFouw secured land on the outskirts of town, which was located on US 52, realizing an interstate would eventually be constructed close to that location.

The move to the new location took place during an unforgettable time in America; November 1963 — the same weekend President John F. Kennedy was assassinated.

DeFouw was the first automobile dealer to move from downtown, but he wasn’t the last. Eventually, most of the new car dealers moved from downtown to the outskirts.

Dennis Gernhardt joined Bill DeFouw in business after working for the Xerox corporation and Dan Young Chevrolet in Indianapolis. In January 1979, he joined DeFouw Chevrolet, becoming president in 1997.

Years later his son Grant followed a similar path. Grant first worked for the dealership as a young teenager at various jobs.

The move to Indiana University was a bit challenging for the dedicated Purdue fan, but Grant said his time at IU was life-changing. His collegiate career included serving as vice-president of the IU Student Foundation, the organization that oversees the Little 500 bicycle race.

Following graduation, Grant was hired by Stryker Corporation, working in the division that designed and sold new products for minimally invasive back surgery. In 2014, after four years, he left to join DeFouw Automotive.

“Stryker was a great opportunity and gave me good experience in the corporate world,” he said. “It made me look at the family business from a different perspective.”

DeFouw Automotive has grown and changed over the years, but its commitment to employees and the community have always been at the forefront.

“We are fortunate that we do not have a great deal of employee turnover,” said Dennis Gernhardt, adding that there are many employees who have spent 20 years or more with DeFouw Automotive

“Most of our people feel like we’re a family,” Dennis Gernhardt said. “We work with our employees and we care about them.”

Supporting the community that made his business successful was always a priority for Bill DeFouw.

“He always led with the philosophy that you have to give back to the community that’s given to you,” Grant Gernhardt, who said his grandfather was known as someone who silently wrote a check when there was a need, never seeking attention.

Bill DeFouw was involved in numerous organizations, most notably boards, such as the YMCA, the Boys & Girls Club and the Greater Lafayette United Way.

“I can’t say enough about Bill. He was a great mentor, a great friend, just a great community-minded individual,” Dennis Gernhardt said.

Dennis Gernhardt says the foundation for the dealership’s success lies with his father-in-law, who never pushed the business on a family member, but welcomed Dennis’ decision to join.

“I can’t say enough about the opportunity Bill gave me. I didn’t want to push Grant into the business, but I’m glad he wanted to become involved,” he said. “It’s exciting to be in the third generation and expanding.”